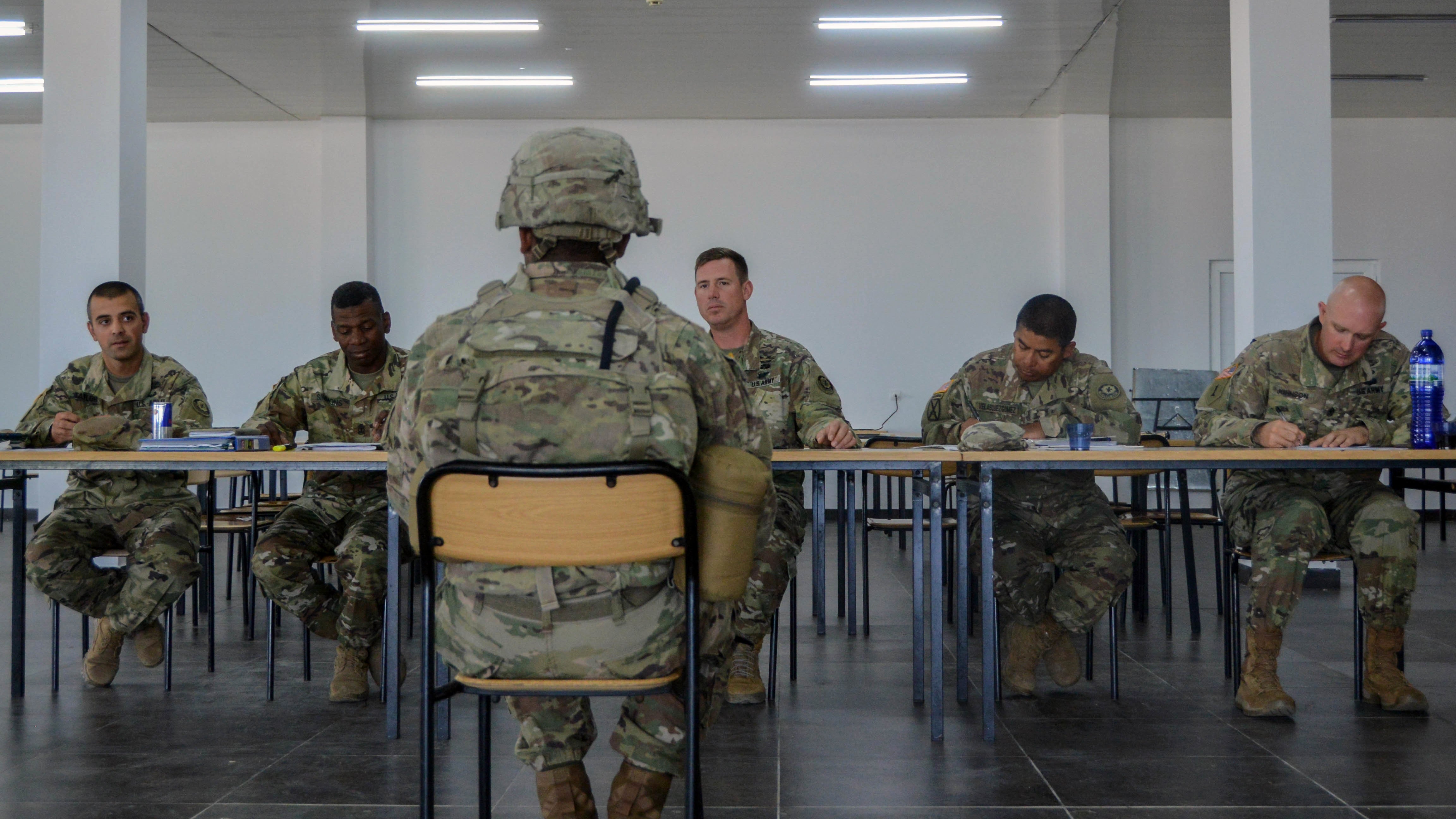 Officers in line for promotion to major, lieutenant colonel or colonel will be considered for the higher rank based on merit rather than time in grade, according to a new policy now in effect that shifts personnel management to a talent-based system.

The new Army Officer Merit Promotions policy is part of the Army’s initiative to reform personnel management by recognizing the skills and abilities of officers beyond what has traditionally been included in their official records. The new policy was first put into use by the Army Competitive Category major board, which met in July. The results of that board were released in late October.

By transitioning into a system that recognizes performance and talent over time in grade, a result of the 2019 National Defense Authorization Act, promotion selection boards will now be allowed to recommend officers of particular merit be placed higher on the promotion list.

Officers selected from the "below zone" eligible population will likely always be among the officers at the top of the order of merit, but the percentage of the top tier will vary based on the size of the selected population and the distribution of voting scores from board members, according to an Army news release.

The talent-based personnel management system allows officers to input information about themselves—information defined by the Army as “the unique intersection of knowledge, skills, behaviors and preferences”—into a database that functions in an open market style that can match officers with unit requirements. The new system also allows commanders in receiving units to select new staff members from the database.