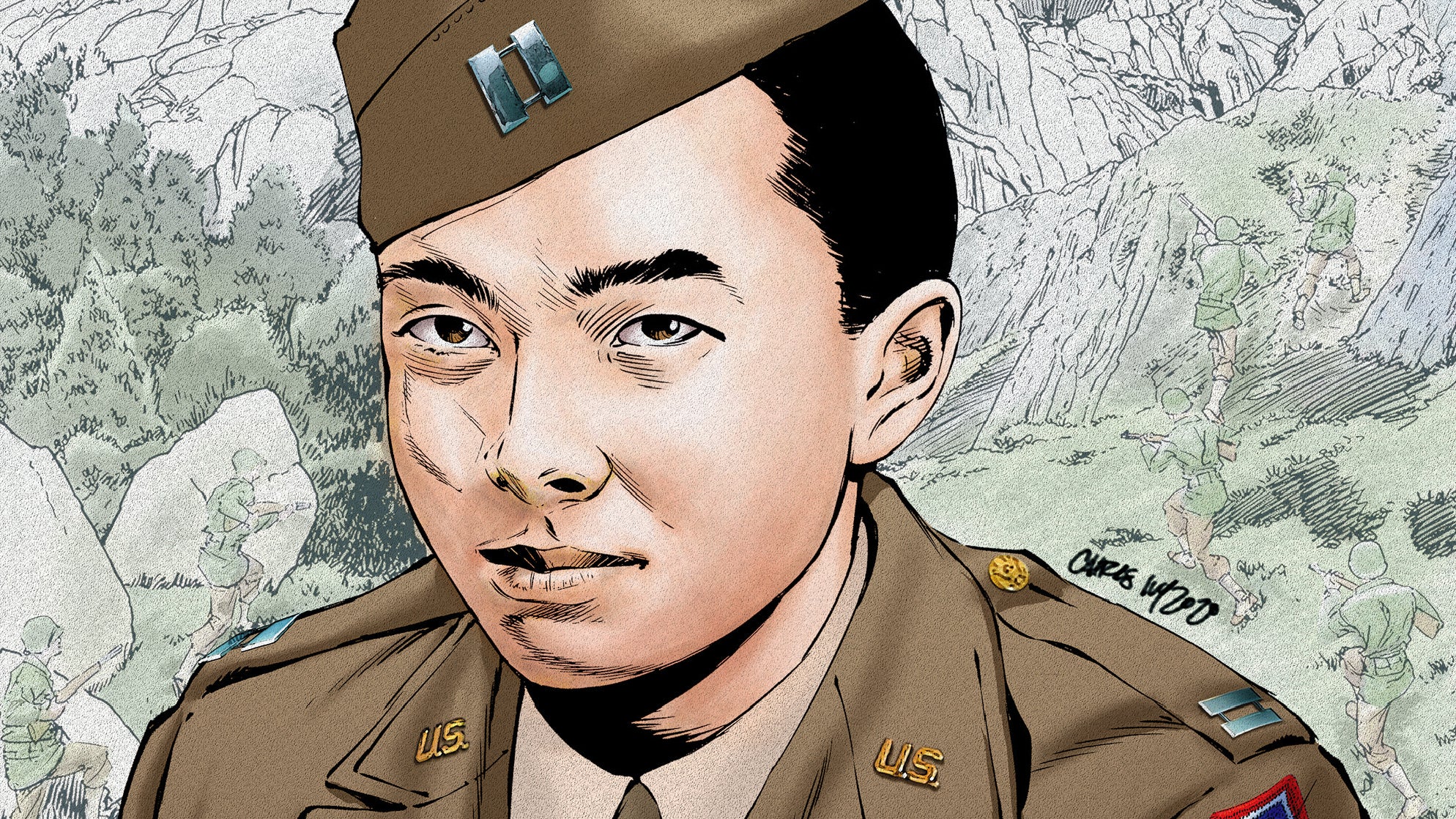 More than 3,500 service members have received the Medal of Honor, the U.S. military’s highest award for valor in combat, since its inception in 1861. A new podcast, Medal of Honor, shares their stories.

Host Ken Harbaugh, a former Navy pilot and commentator for National Public Radio, will tell their stories, which “demonstrate bravery in combat at the risk of life, above and beyond the call of duty,” according to a press release. 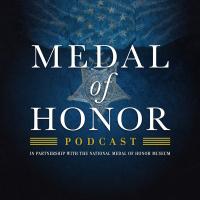 Several episodes—including features on Maj. Audie Murphy, the most highly decorated soldier in American history; Pvt. Jacob Parrott, who in March 1863 became the first soldier to receive the Medal of Honor; and Air Force Tech. Sgt. John Chapman, the first airman to receive the medal for actions since Vietnam—are now available to listeners through Apple podcasts, Spotify, Google Podcasts and other services.

The latest episode, on 2nd Lt. Daniel Inouye, was released Aug. 17. Inouye also is featured in the Association of the U.S. Army’s graphic novel series highlighting Medal of Honor recipients.

Inouye witnessed the attack on Pearl Harbor and volunteered to serve in the 442nd Regimental Combat Team, one of the most decorated units in World War II.

After returning from the war to his native Hawaii, Inouye entered politics and in 1962 became the first Japanese American elected to the U.S. Senate. He died in 2012.

Additional information about Medal of Honor is available here.