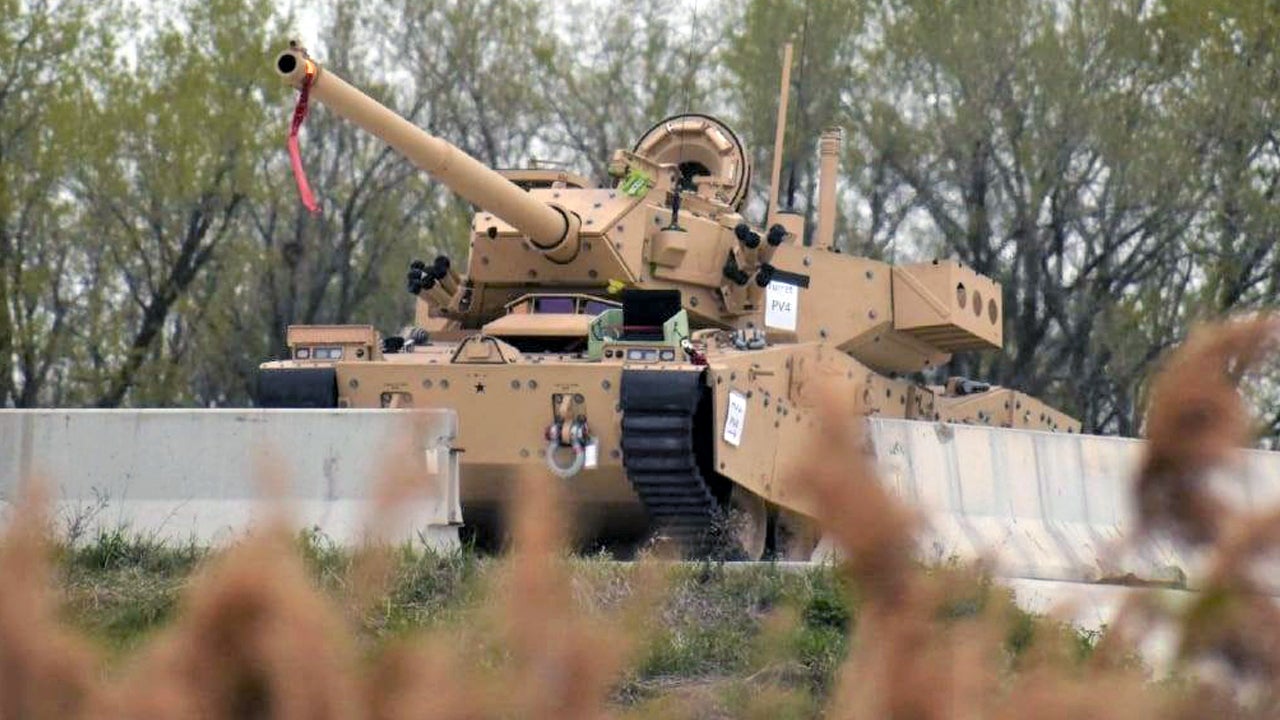 The authors of a new paper published by the Association of the U.S. Army argue that investing in the Mobile Protected Firepower platform will keep soldiers in the fight while returning “shock effect” to infantry brigade combat teams.

In “Mobile Protected Firepower: An Opportunity,” Lt. Col. Ben Ferguson and Capt. Lennard Salcedo suggest that as the Army transitions from counterinsurgency to large-scale combat operations, the time is right “to invest in a capability that will help accomplish the mission, implement a better combined arms team into the [infantry brigade combat teams] and mitigate casualties through fire, maneuver and shock effect in the next armed conflict.”

Development of the Mobile Protected Firepower platform, a concept that was originally referred to as a light tank, will bridge gaps in capabilities that near-peer adversaries could exploit, the authors write.

With scalable armor packages that provide the infantry brigade with a tailorable and flexible response, the platform will enhance an infantry brigade combat team’s ability to “provide strategic reliability” in the face of motorized or mechanized enemies, and the brigades will be able to respond more effectively to increased threats with the platform’s dedicated firepower, the paper says.

Infantry brigades, the authors explain, now use armored Humvees typically armed with .50-caliber machine guns and other weapons, which have proven to be “invaluable over multiple decades of service.” However, they assert that this combination of armor, weaponry and mobility “will be increasingly incapable of effectively filling the same role in the next major conflict.”

Even with the common remotely operated weapon station and the improved target acquisition system, the Humvee is “outclassed by near-peer formations that utilize air-droppable fighting vehicles with improved fire control systems for fire-on-the-move. These near-peer fighting vehicles are armored, maneuverable and casualty producing; they can mitigate the IBCT’s strategic maneuver significantly,” the authors write.

While the Army has “continuously made an effort to maintain MPF-like capabilities” since World War II, the various initiatives “dwindled” during the past 20 years of counterinsurgency operations, though the capability “continues to resonate with [infantry brigade combat team] leaders today.”

The development of the Mobile Protected Firepower platform, the authors write, is equal in importance to its acquisition.

The infantry brigade combat team can no doubt continue to fight without a Mobile Protected Firepower platform to support its maneuvers, the paper says, but “this comes with unnecessary risks that the [platform] can mitigate.”

“This platform will enable the IBCT to remain tactically formidable and strategically mobile while reducing casualties that would occur if the troops did not have direct fire support to counter strongpoint threats and armored threats,” the authors write.