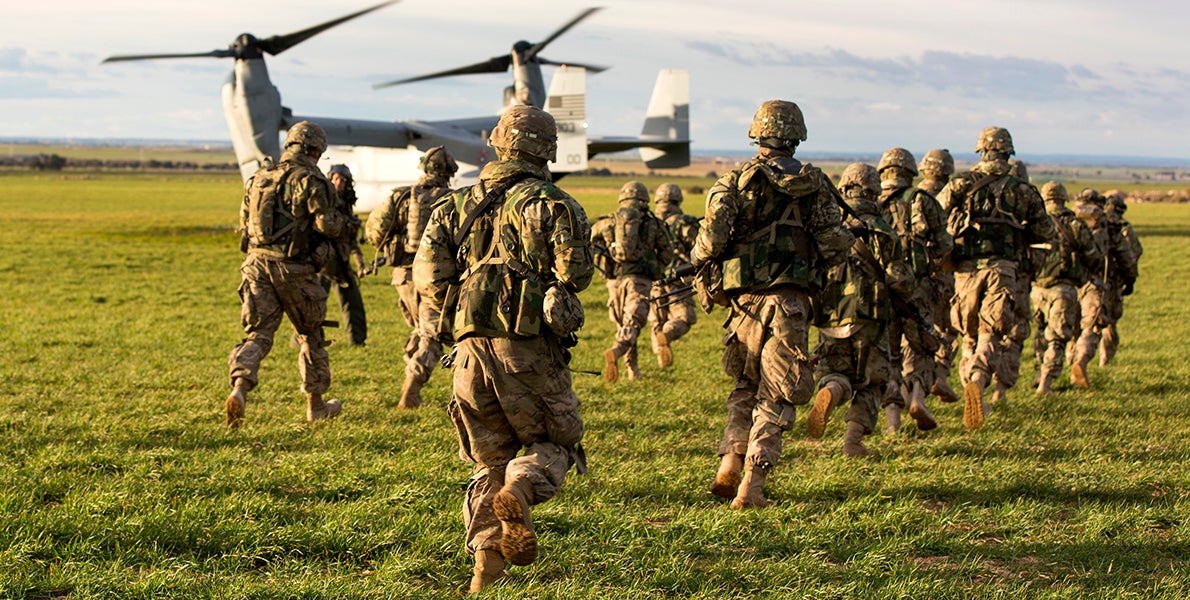 The 2017 National Defense Authorization Act was signed into law Friday by President Barack Obama. The bill brings an end to the Army’s troop drawdown and provides soldiers with the first pay raise in five years that matches the average private sector increase.

The $619 billion policy bill represents just half of the annual legislation needed to keep the Army and Defense Department fully running. A separate defense appropriations bill that fully funds programs has not been enacted. Instead, Congress passed and the president has signed a temporary funding bill that mostly limited spending to 2016 levels through April 28.

About $10 billion in additional spending over the Obama administration's request is included in the policy bill. Part of that money goes for halting the post-war reduction in Army troop strength.

Every Army component gets extra soldiers. The Regular Army is authorized 476,000 soldiers. This is 16,000 more than the Obama administration sought for fiscal year 2017 and 1,000 more active-duty soldiers than allowed at the end of fiscal year 2016.

Under terms of the bill, basic pay and drill pay for reservists will increase by 2.1 percent effective Jan. 1. The increase will first appear in mid-month checks. The Obama administration had asked Congress to provide a 1.6 percent military raise, an amount that would have marked the fifth consecutive year in which soldiers received a pay increase that was slightly less than the average private sector raise.