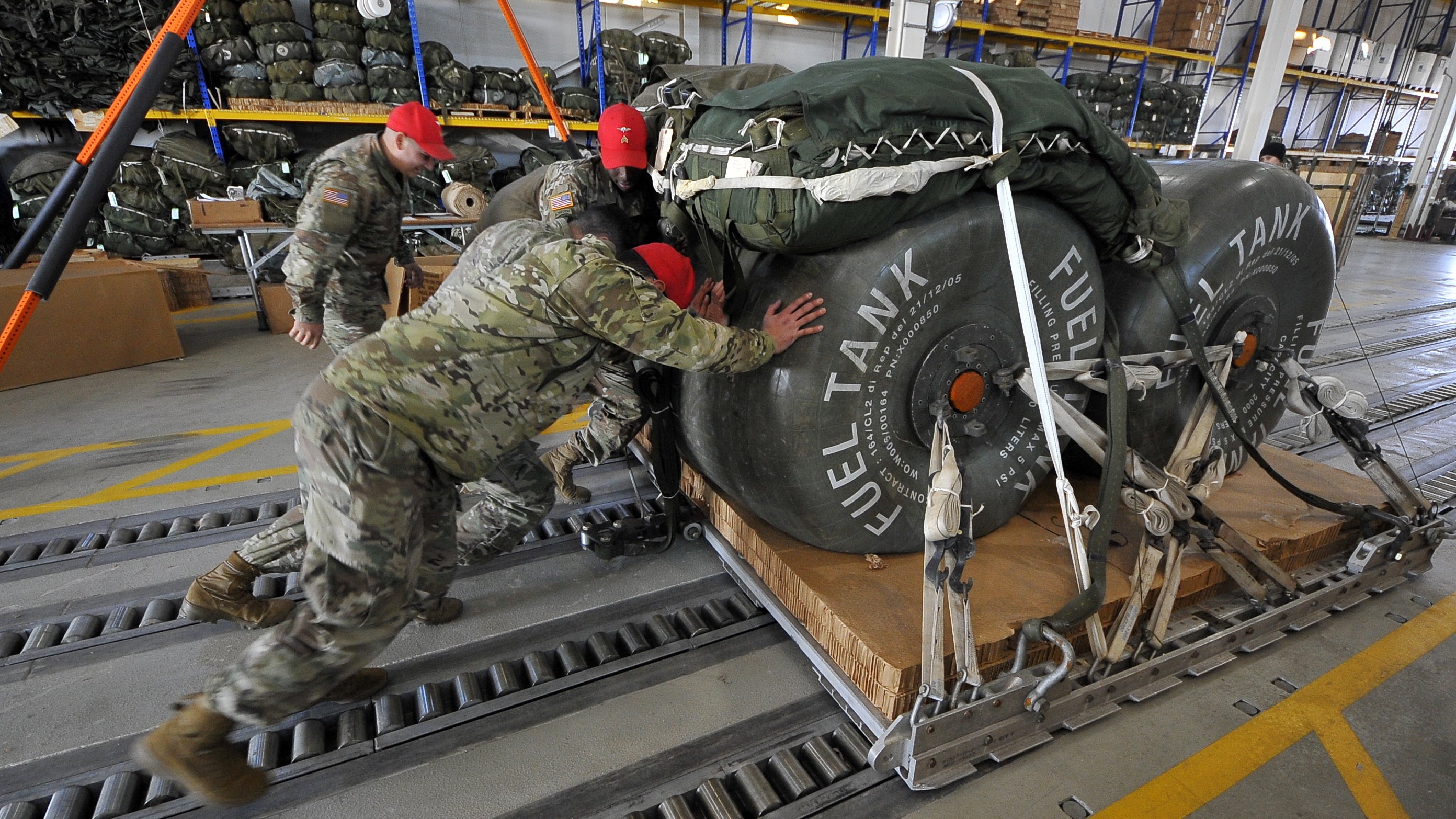 Innovative energy solutions could determine success in future conflicts, according to a new essay from the Association of the U.S. Army’s Institute of Land Warfare.

“Energy consumption places a significant demand on logistics formations, and current practices pose a liability on future battlefields,” Bennett and Owens write. “As the joint force evolves to operate in a multi-domain environment, it must aggressively increase energy effectiveness and resilience across all domains and reduce the demand placed on logistics formations.”

“Victory on future battlefields is dependent on investment in innovative capabilities that increase lethality, reduce consumption of resources and minimize the exposure of logistics assets to increasingly effective enemy weapon systems,” the essay says.

The U.S. military, the nation’s single-largest consumer of fuel, has been working for years on energy efficiency, but Bennett and Owens write this has not been a big success. “Despite efforts by all services to establish as well as increase investment in policies and systems to change behavior and reduce demand, energy consumption has remained relatively consistent since 2013.”