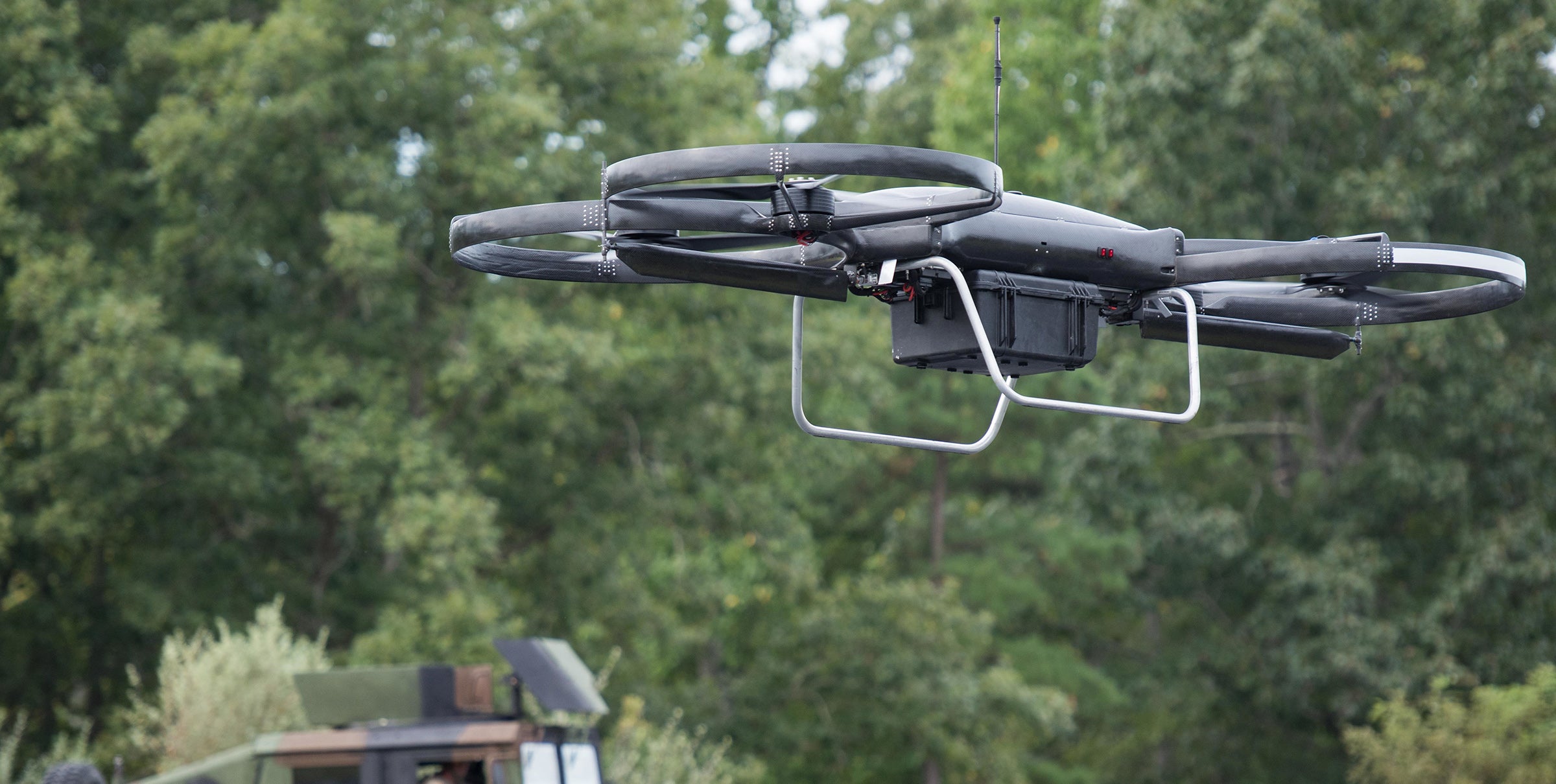 A new report from the Association of the U.S. Army’s Institute of Land Warfare says the U.S. Army Futures Command is the tool needed to break free of industrial age business practices so the service can improve critical core capabilities.

This is a vital mission to secure overmatch against near-peer adversaries in future operations.

“More than just a rewiring of the Army’s organization chart, the establishment of [Futures Command] is a visible demonstration of the Army’s recognition that it needs to be willing to change everything but its values to provide the nation with the Army that it requires,” their report says.

Roper and Grassetti provide strategic context and rationale underlying the establishment of Futures Command, the biggest institutional reorganization of the Army since 1973. “This realignment is not simply creating a new headquarters; it contributes to unity of effort for the modernization enterprise, streamlining work to overcome bureaucratic inertia and improving transparency, accountability and responsible stewardship of limited resources.” They also describe the mission and structure of Futures Command and how it will leverage eight cross-functional teams to spearhead realization of the Army’s six modernization priorities.

The Spotlight identifies several keys to success that will be decisive in Future Command’s efforts to modernize the force. They include speed of action, messaging and culture.

To rapidly generate and then sustain momentum, the Army requires “a coherent, credible, consistent and compelling narrative with which to gain and maintain support.” Keeping Congress fully apprised of modernization efforts—their progress, pitfalls and potential—will be critical because sustained and predictable funding is key to ensuring the full support of the Army’s industry partners, who are critical in delivering innovative capabilities. The modernization enterprise will need to operate faster, communicate better and develop a culture that supports prudent risk-taking by a competent and confident workforce that is up to the task.