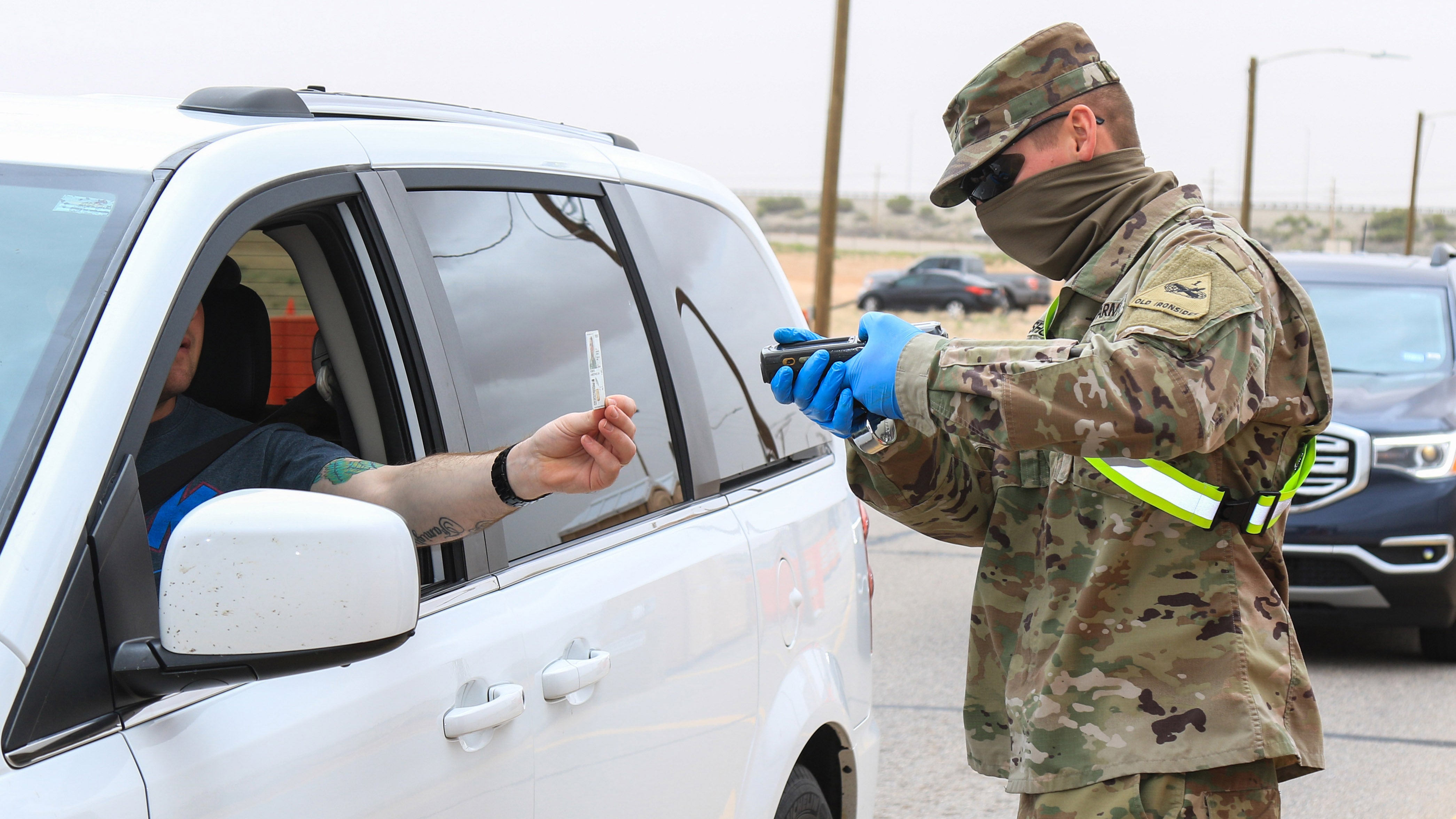 The military is getting rid of the paper-based ID cards issued to retirees and family members for a new, more secure card, under a change already underway on some installations.

The Next Generation Uniformed Services Identification Card will incorporate an updated design and security features to deter counterfeiting and fraud, DoD said in its announcement. The card will be printed on plastic cardstock and will look and feel more like the Common Access Cards issued to active-duty service members and DoD civilian employees.

This is the first major update in almost 30 years to the ID cards, which have been in use since 1993.

The cards will be issued to retired and reserve members, dependents and other eligible individuals. DoD officials said this update does not change the populations eligible to receive ID cards.

About 20 DoD ID card facilities began issuing the new ID cards on July 31, with the other facilities projected to follow suit by December.

Current ID cards remain valid through their expiration dates, officials said, adding that cards will not be reissued solely for the purpose of getting the new card. Individuals with an indefinite expiration date on their ID cards should wait until summer 2021 to get a new ID.

This is to limit the impact on ID card facilities, which are already operating under COVID-19 restrictions, officials said.

A complete transition to the new ID card is targeted for January 2026, officials said.