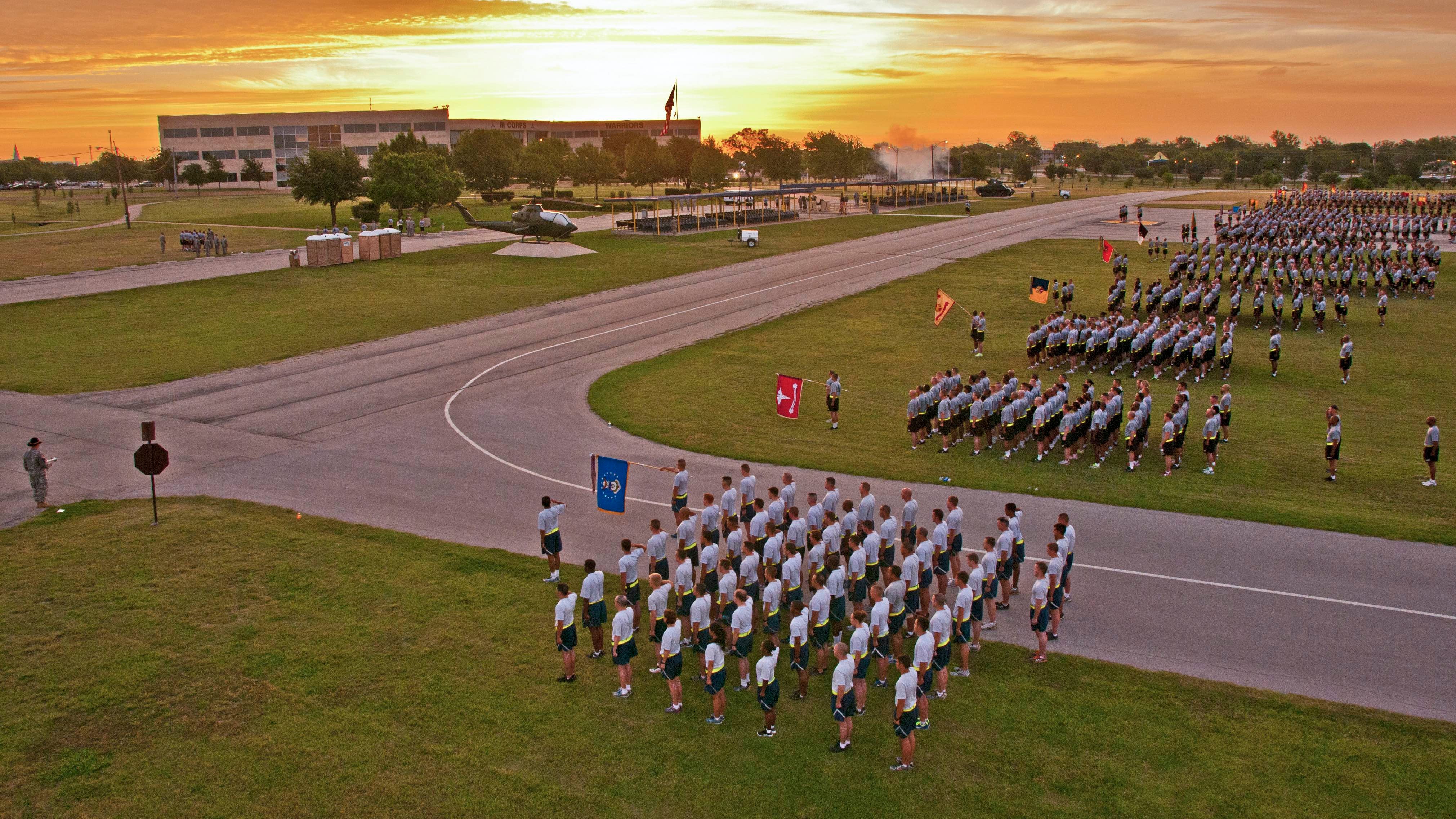 The new acting secretary of the Army and his predecessor agree the Army would benefit from a round of base closing and realignment.

On his last day as acting secretary, Robert M. Speer said about 22 percent of capacity is excess or unused, and that a review of such infrastructure across the Army is overdue. Current law, however, prohibits such a review until Congress gives the green light.

“We are spending money on it because you have to at least caretake it and we know it’s aging and would not be used for future operations but we’ve got to be able to look at it, study it and determine how to best align it and that’s what we’re asking Congress to do,” said Speer, who stepped down Aug. 3 after serving as acting secretary since Jan. 20.

He cited Fort Stewart, Ga., as an example. On a recent visit, he saw rusted helicopter hangars with leaking roofs that were built in the 1930s for the B-52 bomber and are no longer suited for the Army’s current mission. The aircraft get rained on, he said, and maintenance is being done with borrowed equipment.

“They’re bringing in deployable equipment which is supposed to be ready to deploy to use, to maintain, sustain and train,” Speer said. “You’d think instead you’d want to be able to realign that to better facilities and/or upgrade those facilities there.”

The new acting secretary, Ryan McCarthy, confirmed as the undersecretary of the Army and appointed to be acting secretary of the Army after he was sworn in on Aug. 3, is a believer in the benefits of base closing. He suggested during his Senate Armed Services Committee confirmation hearing that the effort would focus on “repurposing existing excess facilities whenever possible” but also look at immediate savings.

A future round of base closing could “emphasize recommendations that yield net savings within five years, subject to military value, and place limits on the secretary’s authority to make recommendations with payback periods greater than 20 years,” he said. “It is my understanding that a future BRAC round could focus on infrastructure consolidation, cost savings, and not recapitalizing installation infrastructure.”