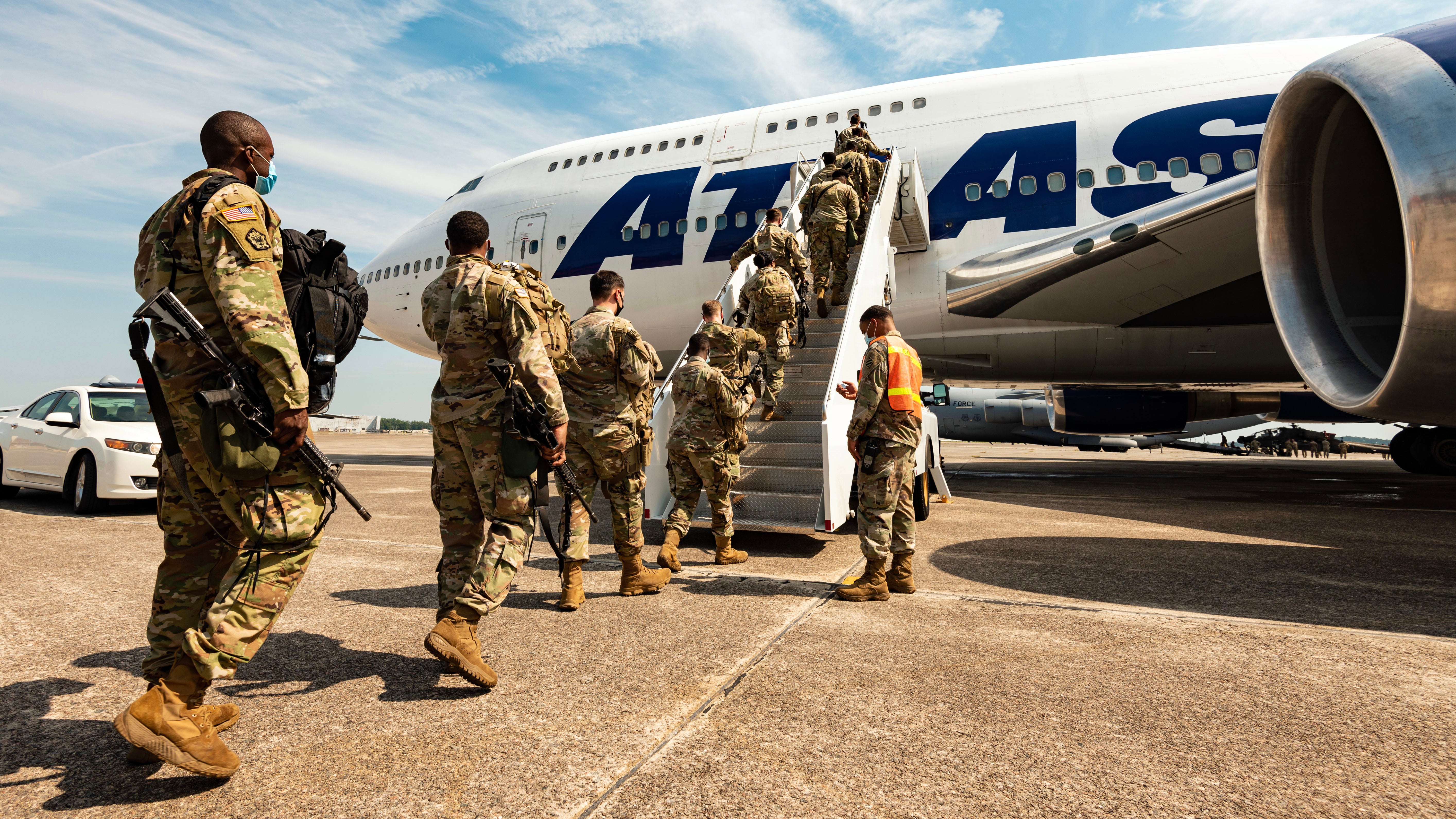 The Army is developing a new model that would prepare soldiers for current and future missions by aligning divisions with geographic regions on predictable deployment and training rotations.

The force generation model, known as the Regionally Aligned Readiness and Modernization Model, or ReARMM, is expected to be ready to launch at the beginning of fiscal year 2022, Lt. Gen. Charles Flynn, deputy Army chief of staff for operations, said in a contemporary military forum at AUSA Now, the virtual annual meeting of the Association of the U.S. Army.

The intent of the ReARMM model is to achieve operational balance for soldiers with predictable, dedicated periods for missions, training and modernization. This would include a reduction in the continual back-to-back brigade rotations in favor of task-organized battalion task forces.

He cited long-term strategic competition with Russia and China and the need to keep them guessing; the ability of the force to respond dynamically to crises such as the pandemic; the capacity to transition to conflict anywhere in the world by quickly generating tactical units; and the ability to change by calibrating the force posture for multidomain operations globally.

Training would be mission-tailored and regionally focused, he added.

He noted that units today operate in an environment of unpredictability, and even some instability, because they are placed on rotational missions based on their availability. Their missions vary in location, length, manning readiness and requirements in equipment, he said, “just to name a few.”

“Modernization today occurs when we can find a window to fit it in or simultaneous with other activities, [and] every week, month and year is filled with not only constant change but also high tempo,” Quintas said.

Detailing the ReARMM model, Quintas said the first order of business will be to establish regional alignments in which soldiers and leaders will have “known and habitual missions” they will carry out at all levels.

This will enable units to develop processes and habits, build familiarity and form relationships with allies and partners. Soldiers’ skills and equipment will be optimized for the aligned region.

With alignment, division leaders will be able to plan for specific rotations, align priorities and resources for the specified mission, and achieve “unity of command,” he said.

Next, he said, “we bake in modernization. We build in time to divest the old, field the new,” with focused, dedicated time within the assigned modernization level.

The ReARMM model would also align the Army Reserve and National Guard, he said, calling it an “opportunity to habitually align component missions” for the two components.

Acknowledging that ReARMM is “not all unicorns and rainbows,” Quintas pointed out that there will be challenges to overcome in manning units with the right soldiers. Additionally, regional and divisional alignments will require changes in how combatant commanders are supported.

“We have to achieve a supply-based approach in order to provide predictability, especially to high-demand forces like our aviation brigades and our air and missile defense units,” he said.