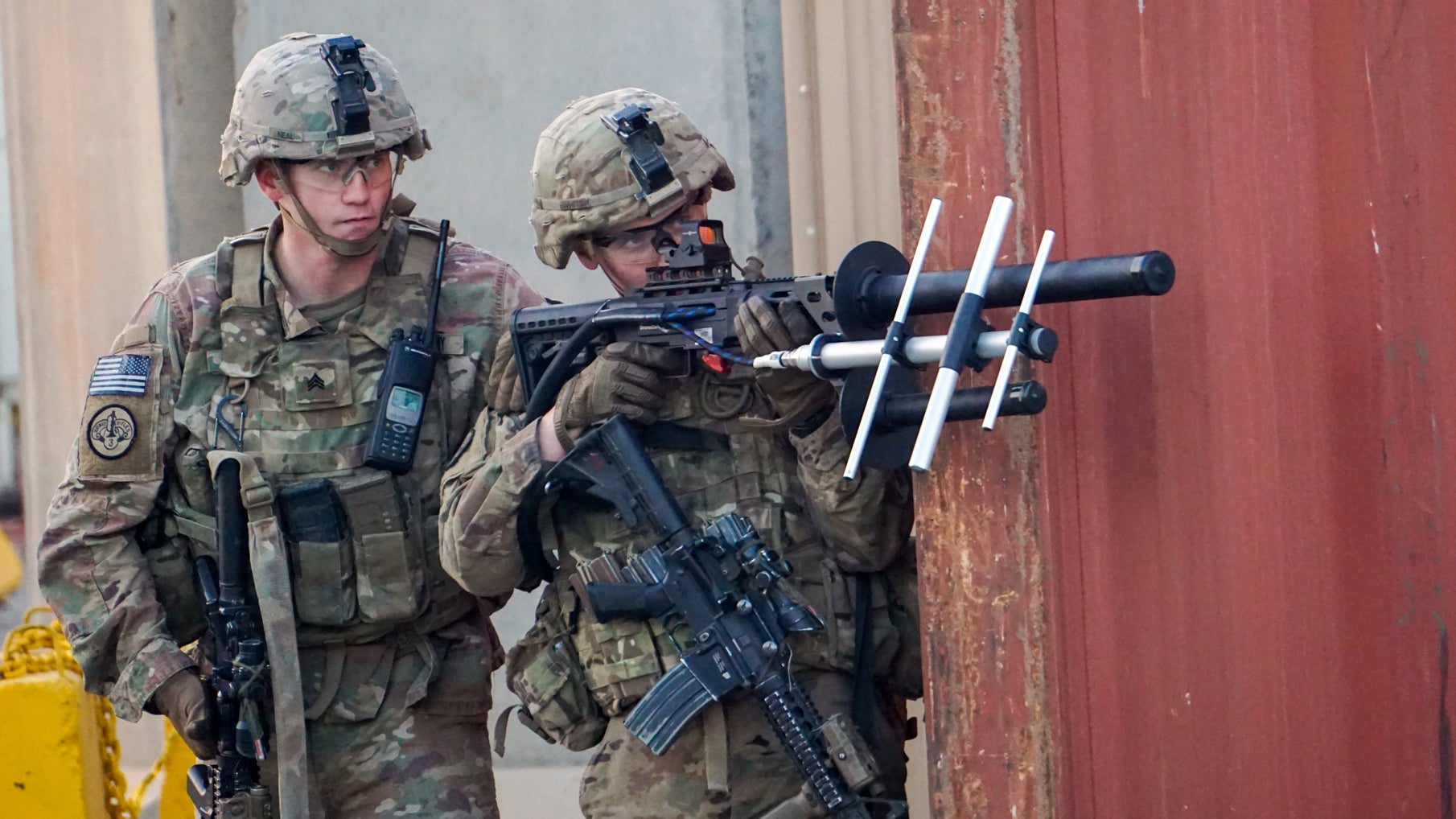 The proliferation of armed, unmanned aerial systems in the hands of prospective adversaries puts the Army in a threat condition similar to the improvised explosive devices that changed ground operations in Iraq and Afghanistan more two decades ago, according to an Army expert looking at ways to counter the new airborne threat.

“The threat is similar but a lot more sophisticated,” said David Goldstein, a counter-UAS team lead at the Army’s Combat Capabilities Development Command who’s working on defenses against drones.

The threat comes from both sophisticated drones developed and deployed by near-peer competitors and cheap, homebuilt or modified consumer products, he said Sept. 16 during a Mad Scientist webinar, part of an Army initiative that focuses on future capabilities.

Unmanned aerial vehicles can be easily modified “for nefarious purposes,” he said. “What is most difficult is they are low, slow and small.”

Additionally, it is difficult to create a system that can detect both super-fast and super-slow drones, he said. Most detection systems can do one or the other but not both. A combination of sensors could be needed.

Drones are only going to become more sophisticated, he said, with the potential for higher speeds, the ability to travel longer distances, advanced communications that make them more difficult to detect and defeat, and autonomous navigation. Another concern, he said, is that micro- and nano-sized drones are coming, and those will be more difficult to detect and track. Another a significant challenge would be the use of drone swarms.

New, highly accurate detection systems are needed, Goldstein said. No single system is going to work, he said. “You need a system of systems.”