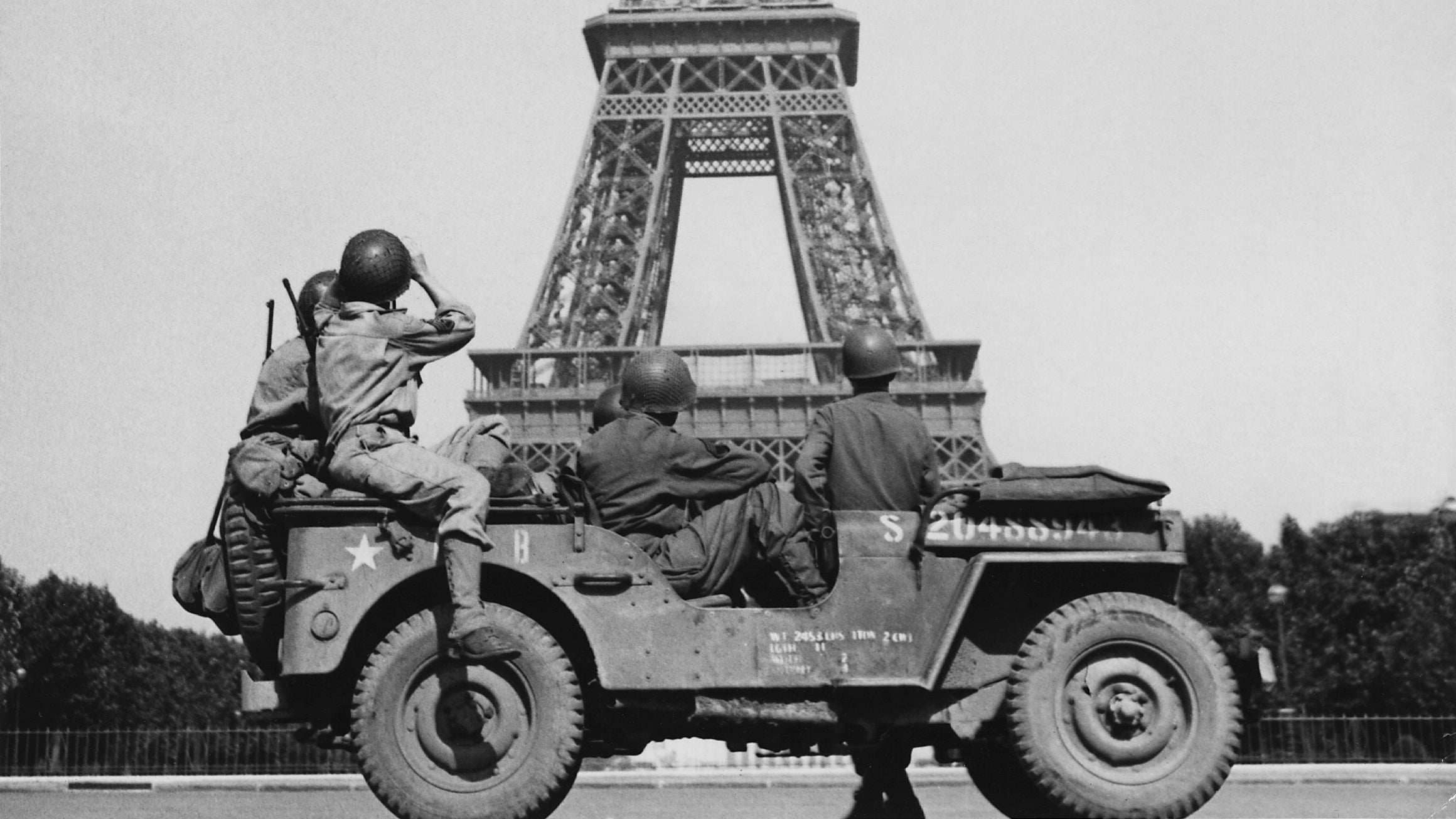 As part of a series of events to mark the 1944 liberation of Paris, an English language version of first-person accounts detailing the actions of U.S. troops and their march through the city’s famous avenues has been published by the Association of the U.S. Army’s Institute of Land Warfare.

The book, The Liberation of Paris: Eyewitness Accounts of Fighters and Observers, was first published in French in 1945. Now in English, it is being made available for free by the First Alliance Foundation, a privately funded nonprofit organization that provides a forum for bilateral friendship between U.S. and French military leaders and a platform to advance shared strategic goals.

“This book of first-hand accounts makes history accessible to everyone,” said Carole L. Brookins, former U.S. executive director to the World Bank, who launched the foundation in 2018 and chairs its board.

U.S. Army War College professor Michael Neiberg, author of The Blood of Free Men (The Liberation of Paris), was the guest speaker at a luncheon in Washington, D.C., to unveil the book.

For more information or to get a copy of the book, contact Joseph Craig, AUSA’s Book Program director, at [email protected] or visit the Institute of Land Warfare’s booth at the AUSA Annual Meeting and Exposition Oct. 14-16 in Washington, D.C.