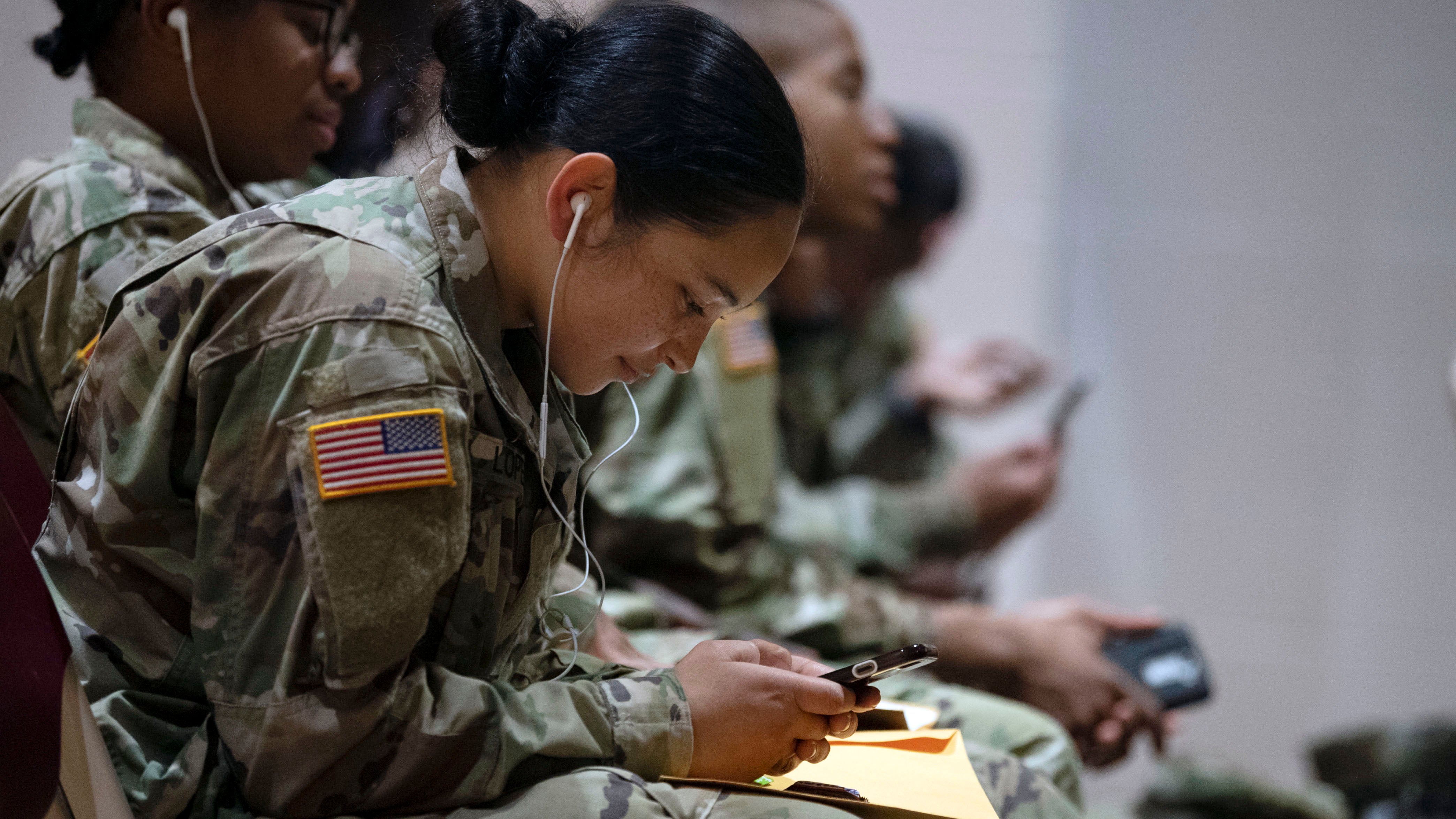 Army Reserve soldiers, families and civilians will soon be able to stay up to date on all things Reserve with the touch of a finger.

The “Double Eagle” app, the Reserve’s first, will be released later this month during a “Yellow Ribbon Reintegration Program” two-day event for soldiers and their families in Boston.

“This application is your link to all the cool stuff inside of America’s Army Reserve,” said Lt. Gen. Charles D. Luckey, chief of the Army Reserve and commanding general of the U.S. Army Reserve Command, in a video introducing the app. “From an information perspective, from what’s going on wherever you are, who’s in your neighborhood, all that sort of stuff.”

Through the app, soldiers and families can create or message a group, access Reserve resources, check in at a new duty station, get workout tips and find relevant Reserve information. Users can also share their location and find other soldiers who are nearby as a way to connect and support each other, Luckey said.

“This app gives us the ability to see ourselves and to take care of each other, both as soldiers and as family members of soldiers,” he said.

The app is a “one-stop shop” for information, Luckey said.

The feature, called Commander’s Intent, is one of several features on the app, including an emergency notification that allows leaders to reach soldiers by area or assignment.

The app will be available for download through Apple’s app store and Google Play. For more information, visitwww.usar.army.mil/DoubleEagleApp/.