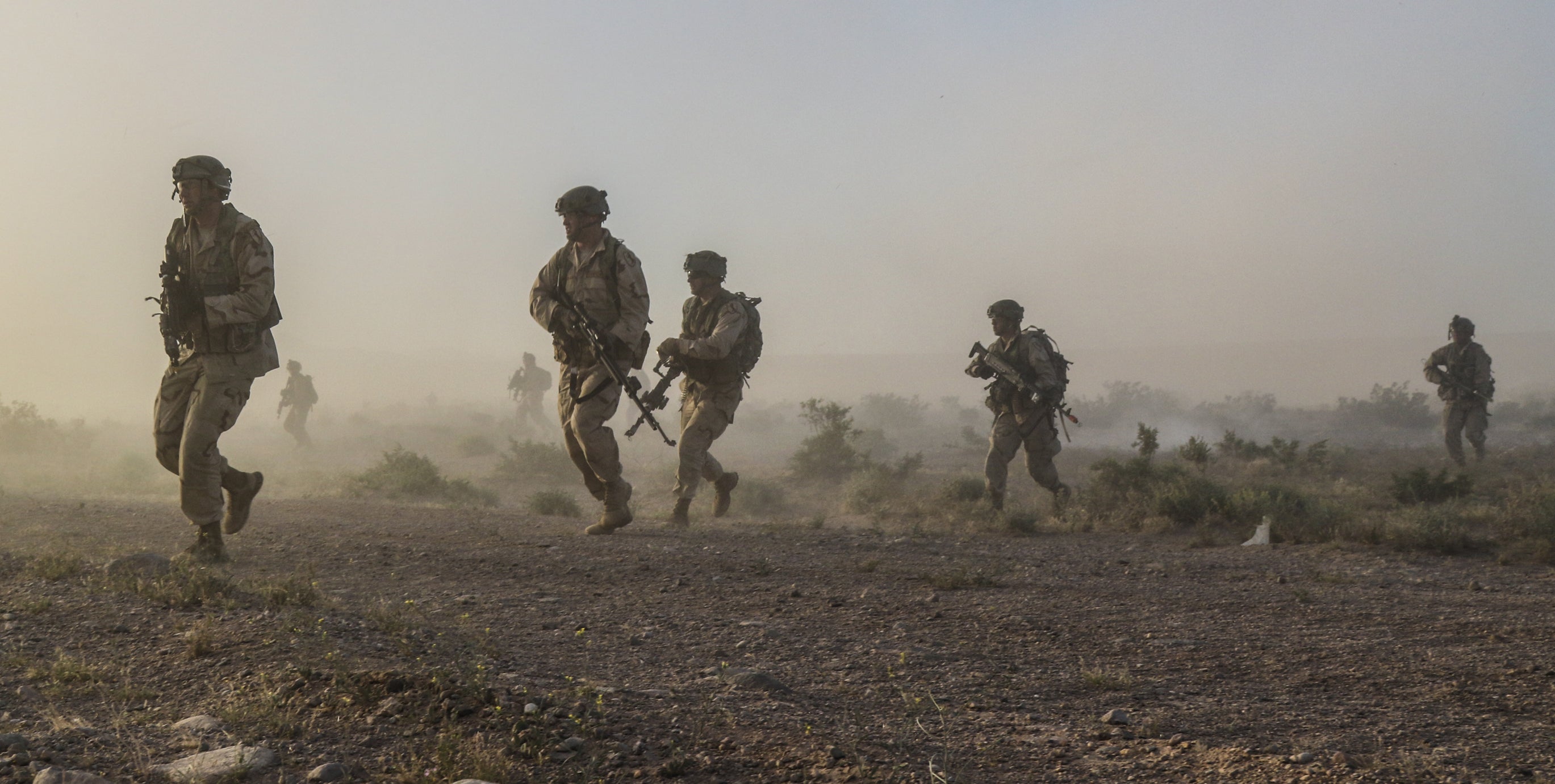 “The revised Afghanistan strategy with the new approach will be presented to the president for his approval in the coming weeks,” Mattis told Congress.

“We are not winning in Afghanistan right now, and we will correct this as soon as possible,” he said.

Details are expected by mid-July, with the decision expected to involve sending more U.S. troops.

“Our primary national interest and the international interest in Afghanistan is ensuring it does not become an ungoverned space from which attacks can be launched against the United States, other nations or the Afghan people,” Mattis said. “In this regard, our forces are conducting partnered counterterrorism operations, and we are supporting the NATO-led Resolute Support mission so in the future, the Afghan people can defend themselves.”

President Donald Trump has given Mattis authority to manage U.S. troop levels in Afghanistan, Iraq and Syria, but the defense secretary said a final decision has not been made. He is working with the State Department on a new strategy that “will define the way ahead,” Mattis said. “Our overall mission in Afghanistan remains the same. To train, advise and assist the Afghan forces so they can safeguard the Afghan people and terrorists can find no haven in Afghanistan for attacking us or others.”

The announcement of a new strategy came days after three 101st Airborne Division soldiers were killed in Afghanistan by an apparent insider attack carried out by an Afghan security force soldier. Sgt. Eric M. Houch, 25; Sgt. William M. Bays, 29; and Cpl. Dillon C. Baldridge, 22, were killed and a fourth soldier was injured when the Afghan soldier opened fire. The Afghan soldier was killed.