NCOs: Our Most Powerful Weapon

NCOs: Our Most Powerful Weapon 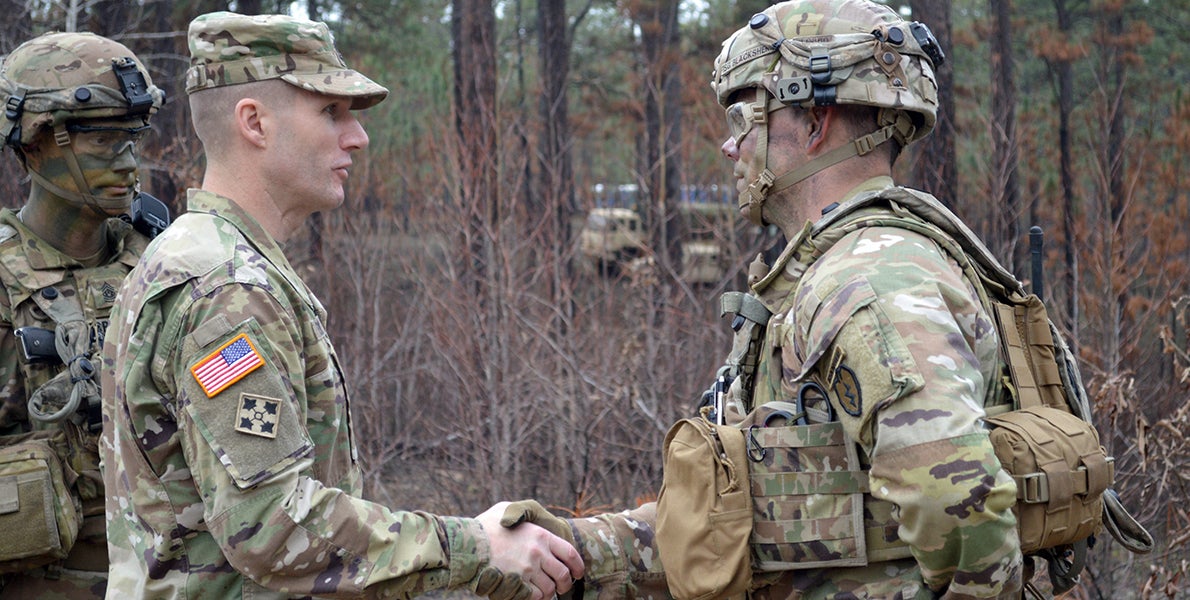 The Army has the best NCO corps in the world, and our adversaries are taking note. That makes it more important than ever to step up the investment in their professional training and education, Sgt. Maj. of the Army Daniel A. Dailey says.

The Army has boasted for years that it has the best NCO corps in the world, a statement Dailey asserted is still true today. “But there is an issue. We’re no longer the country in the world that has recognized the value of a trained and educated enlisted force,” Dailey said at a recent forum hosted by the Association of the U.S. Army’s Institute of Land Warfare.

America’s potential adversaries “have studied our schools, they’ve come and visited our institutions, and there’s potential adversaries that are investing in replicating the resource we call the noncommissioned officer,” Dailey said. “They want to make it happen, they know it’s successful, so we can’t stand and stay that we are the best and we will automatically just be the best because we are.”

Pointing out that that the Army is investing heavily in modernization as it looks toward a more complex future battlefield, Dailey said the human aspect of conflict will always begin with a battle of wills between people. The Army’s soldiers, he said, “are the most powerful weapon and our greatest resource.”

Investing in the NCO professional development system is a priority for Dailey, who has pushed forward on dozens of initiatives to improve training and education with academically challenging curriculums accompanied by the accreditation and certification NCOs will need to be on a par with civilian counterparts.

NCOs will need the right training for today’s fight, along with what is expected to be a more complex future operational environment, he said.

“The greatest gift that’s given to us and the intangible measurement of our Army is its soldiers. There’s no weapon design that would ever replace them,” Dailey said.