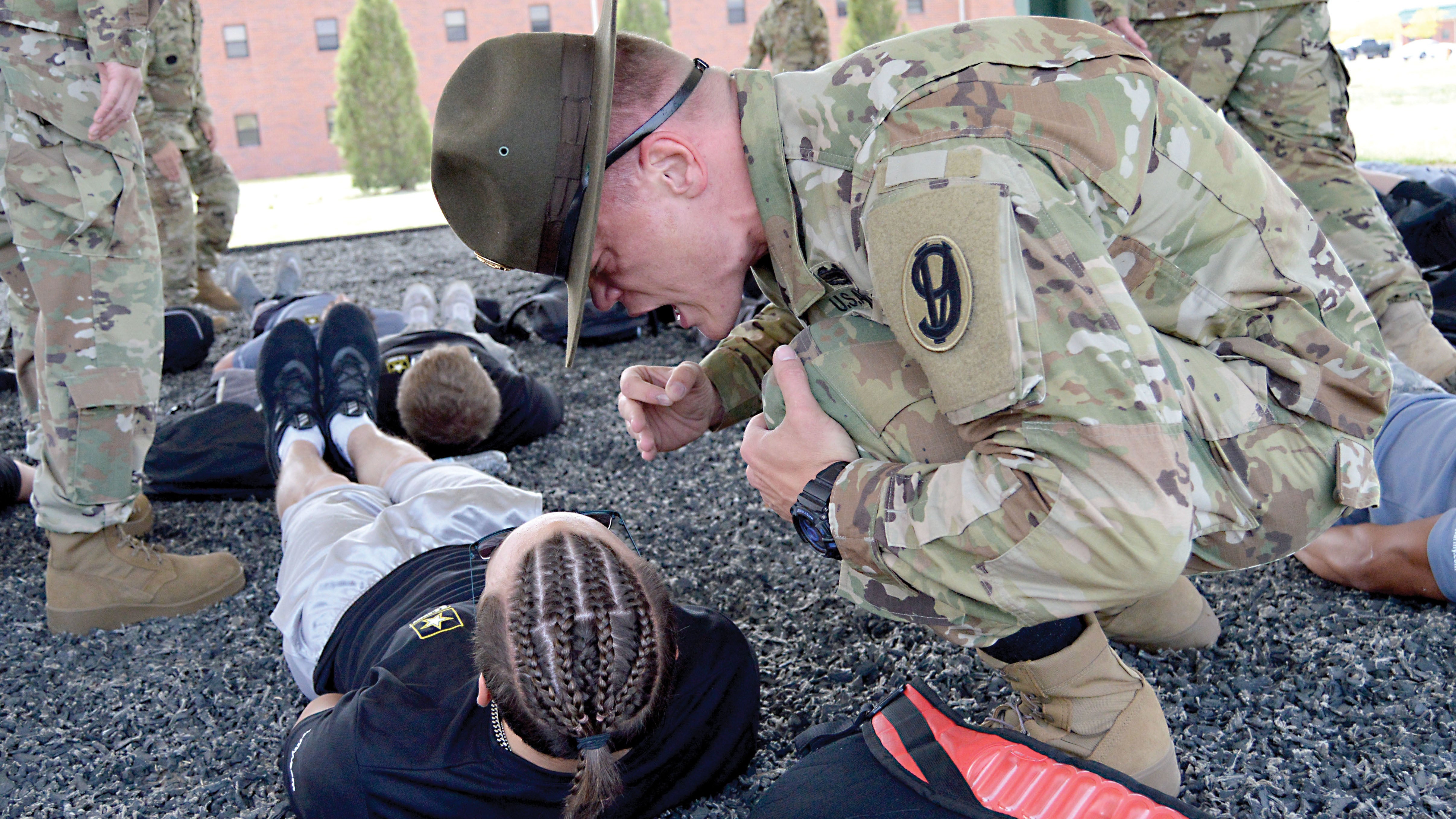 A new report from the nonpartisan Council for a Strong America warns that the military and the nation could suffer from the lack of investment in childhood development to prepare youths for future success.

Titled “Workforce Readiness—The National Security Threat From Within,” the report focuses on Pennsylvania youth but has a nationwide message that a thriving economy has created “fierce competition for qualified individuals among all employment sectors including our Armed Forces.”

“This tight labor market is complicating the U.S. Army’s plan to grow the active-duty force to 500,000 troops,” says the report, released Nov. 12. “It also contributed to the Army missing its 2018 recruiting goal by 8.5 percent, or about 6,500 recruits, while the Army National Guard and Reserve missed its 2018 goal by a combined 17,000 recruits.”

A large part of the military’s recruiting problems come because more than 70% of youth between the ages of 17 and 24 don’t meet the basic eligibility requirements. And not all of those who are qualified are available, the report says. Of those who are available, many couldn’t get a satisfactory score on the Armed Forces Qualification Test to be considered for military service.

Retired Army Lt. Gen. Dennis Benchoff, a Pennsylvania native who is inducted into both the Ordnance Corps Hall of Fame and the Ammunition Hall of Fame, was one of the former military officials involved in the report, which calls for investment in education and social programs. “I am concerned about having a sufficient pool of talented recruits to serve in our military in a time of need,” he said.