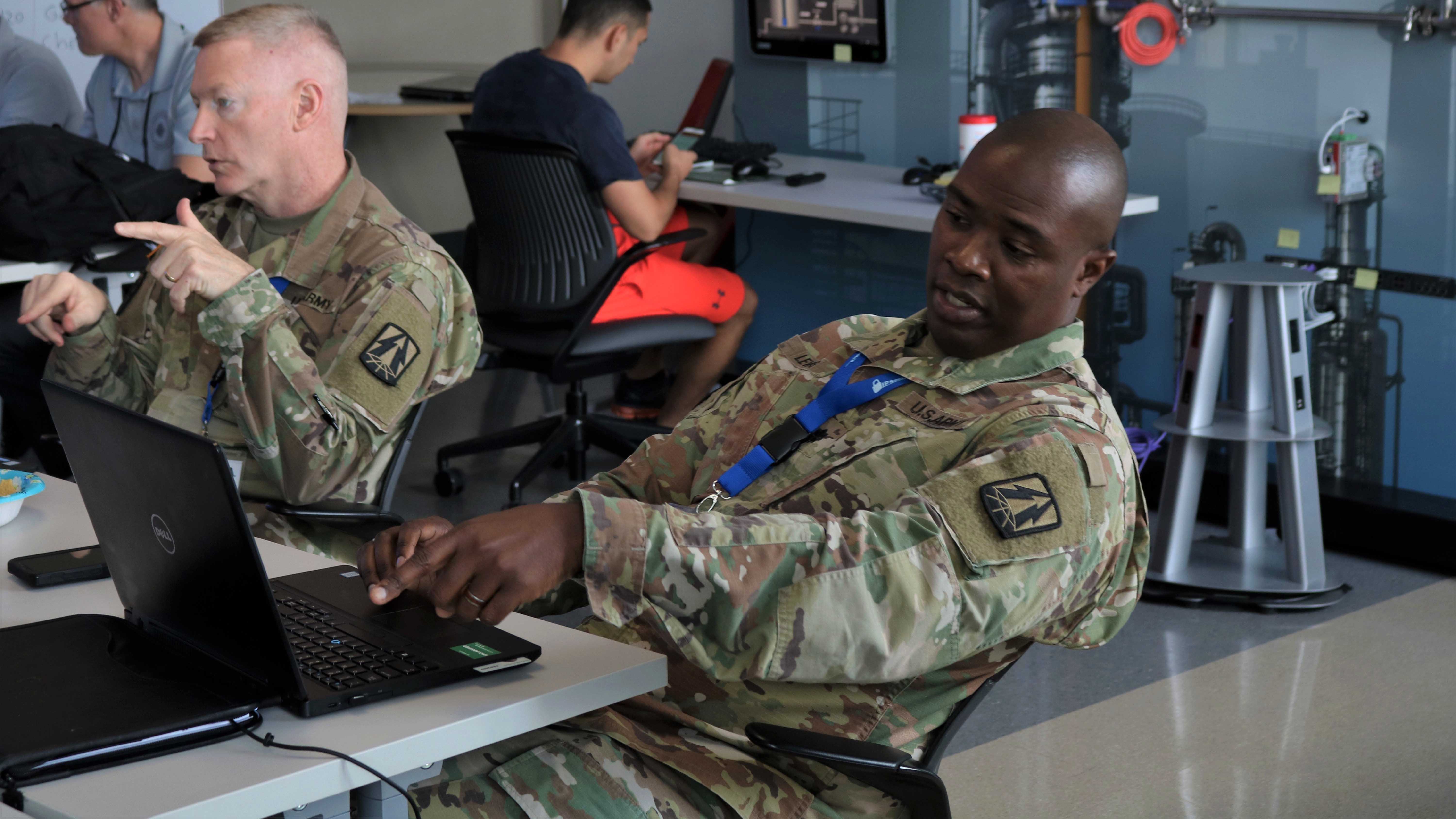 As global threats continue to evolve, the National Guard is investing in its cyber capabilities to fight on the digital front and keep those threats at bay.

The National Guard is “at the nexus” of cyber efforts at the state and federal levels, and fills that nexus well, said Col. Joed Carbonell, chief of the National Guard Bureau’s cyber division.

“If you … see what’s going on around the world, we know that the homeland is no longer a sanctuary,” Carbonell said during a recent media roundtable on National Guard cyber forces’ domestic capabilities. “There’s definitely an increasing demand signal for utilizing the National Guard across the 50 states, the territories and the District of Columbia to be a partner in that protection of our critical infrastructure.”

Under current initiatives, like Task Force Echo, which exists under the operational control of the 780th Military Intelligence Brigade (Cyber), Army National Guard soldiers from across the country mobilize annually to engineer, install, operate and maintain critical infrastructure in support of the U.S. Cyber Command and the Cyber National Mission Force.

The Army has worked hard to improve its cyberspace infrastructure in the years since Task Force Echo was created.

“Approximately seven years ago, the Army identified the need to secure new cyberspace infrastructure that was coming online,” said Col. Benjamin Sangster, commander of the 780th Military Intelligence Brigade, in an Army news release. “The active-duty cyber mission force was in its infancy and did not have the necessary human capital to satisfy the need.”

As its cyber capabilities continue to grow, the Guard is looking to deepen its capabilities, said Brig. Gen. Gent Welsh of the Washington National Guard.

“One of the areas that’s ripe for, probably the next five to 10 years, is some kind of cyber equivalent of the civil support teams that are out there now, in every state and territory, looking at the weapons of mass destruction threats,” Welsh said. “So, we’ve got to get there … on the cyber side domestically.”

“Adversaries use cyber activity to target personnel, commercial and government infrastructure, and the effects can be devastating,” said Maj. Matt Murphy, a National Guard Bureau spokesman. “We have our National Guard cyber professionals available to help our communities whenever or wherever they’re needed.”