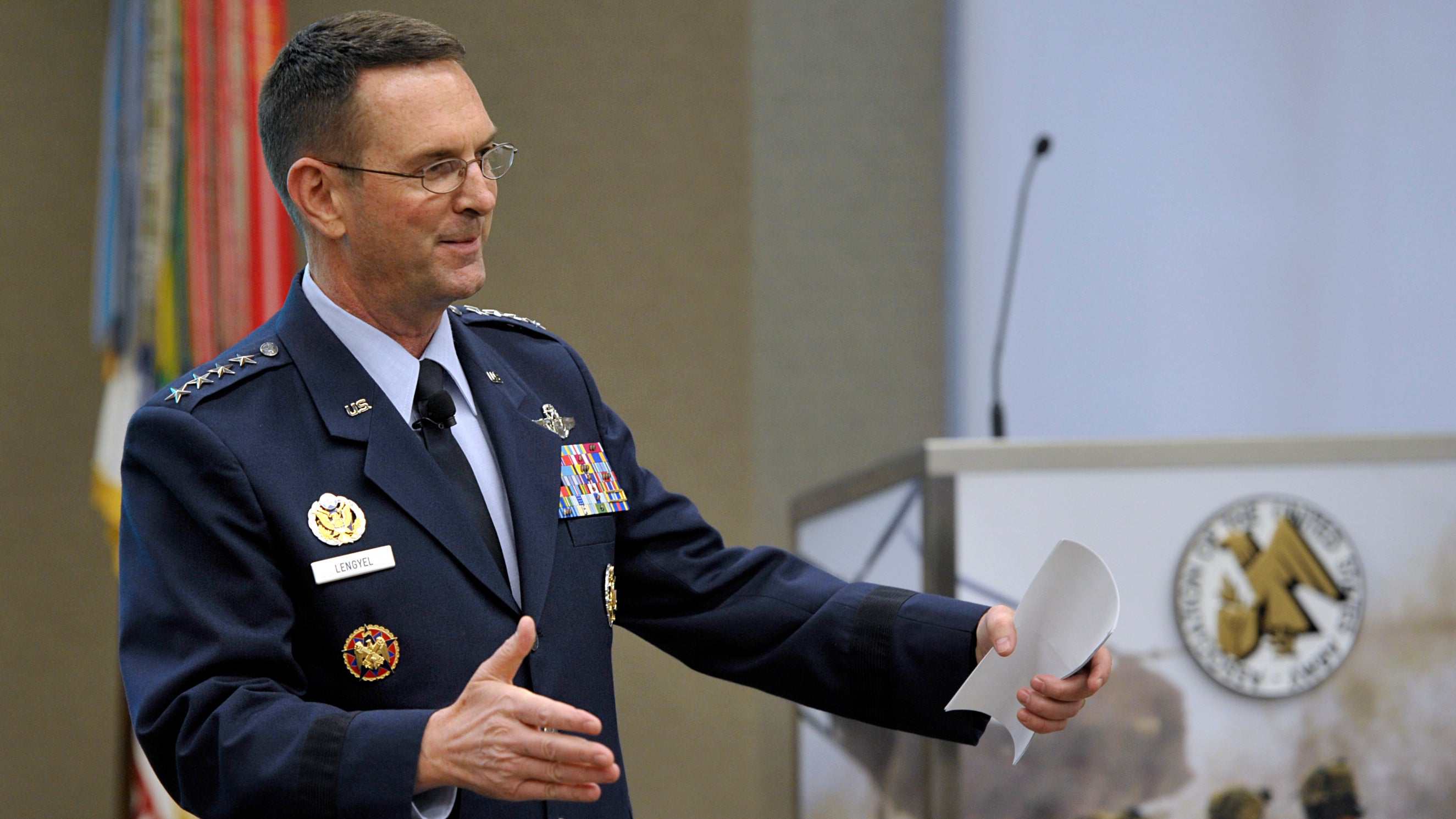 As some Army National Guard soldiers begin training under a new system that increases the number of days on the range, the chief of the National Guard Bureau predicts “some changes” if the greater demands are not sustainable over the next few years.

In remarks at a March 12 forum hosted by the Association of the U.S. Army’s Institute of Land Warfare, Air Force Gen. Joseph L. Lengyel said the Sustainable Readiness Model put in place in fiscal 2017 as a means of reaching a higher level of readiness across all components makes higher training demands on reserve forces. It may not be sustainable for individual soldiers whose “civilian lives won’t be able to tolerate it,” he said. “I predict there will be some changes.”

“Those heavy brigades are going to do 39 days one year, 48 days next year, 60 days in that third year and to sustain that readiness they’re going to do 51 days the following year,” Lengyel said. “That’s a lot of training days. A lot of days.”

The jury is still out on whether it will work because it is only the first cycle in the new program, and while National Guard leaders tend to think it is sustainable, Lengyel said, “the trick for us is, how are we going to be able to sustain this in Cycle 2 and 3 and beyond?”

He highlighted the benefits of the old Army Force Generation system, which he said was a “cycle of knowing when you’re training and deploying, gave us predictability, did amazing things for us” and has “made us a better National Guard.”

Lengyel recalled a similar uptick in training and continuous deployments in the Air National Guard in the 1990s with Operations Northern Watch and Southern Watch in Iraq. It led to a wave of personnel changes among people who wouldn’t or couldn’t keep it up.

In today’s Army National Guard, he said, some troops will be able to adapt “and as we recruit new people into the bottom of this organization, they won’t know any different and it will be the new way that the Army National Guard works and that these formations are doing business. I think we’re going to see more and more of that in the future.”