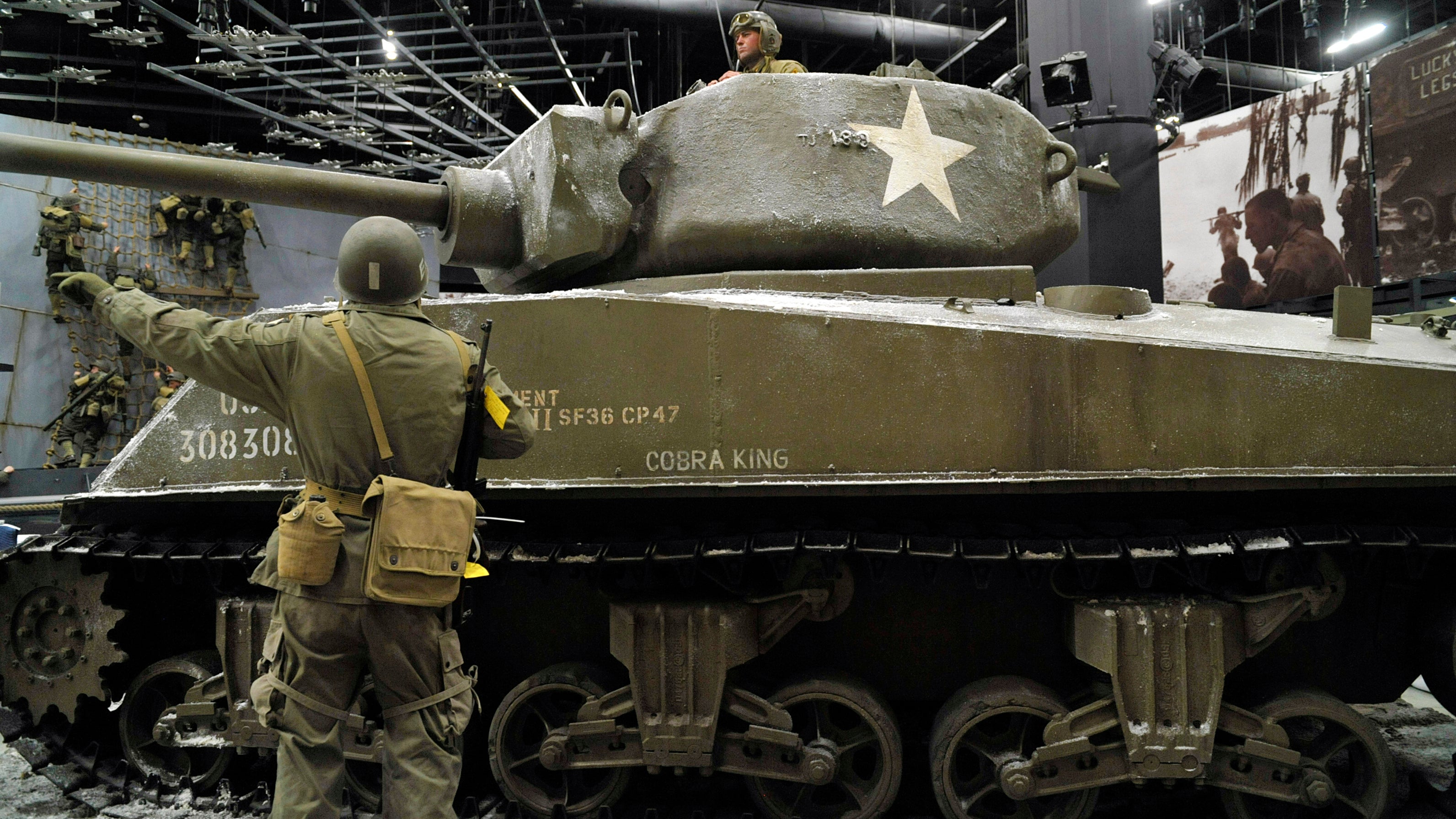 The National Museum of the United States Army, located at Fort Belvoir, Virginia, will reopen on June 14, the Army’s 246th birthday.

The 185,000-square-foot museum first opened on Veterans Day 2020 with great fanfare but was forced to close a little more than a month later because of COVID-19 concerns. The museum has held regular virtual events and field trips during its closure.

“June will be a month of celebration as we recognize Army Heritage Month, the Army’s birthday and the reopening of the Army museum,” Acting Army Secretary John Whitley said in a statement. “As the museum tells the history of our American soldiers and honors their accomplishments and sacrifices, we will also reflect on their more recent service to our nation, including their contributions to COVID-19 and disaster relief efforts, and the protection they provide us all.”

The museum is the first and only one to tell the complete history of the U.S. Army and its soldiers, with narratives that begin with the earliest militias before the country was founded and continue to present day.

Free timed-entry tickets will be required for admission. Details and reservations are available here.

At the 2020 grand opening, Army Chief of Staff Gen. James McConville said a highlight of the museum is telling the stories of individual soldiers. “The Army museum has done an incredible job of bringing to life the inspirational stories of service and sacrifice of American soldiers,” he said. “Every soldier has a story, and the Army museum is the home of those stories.”