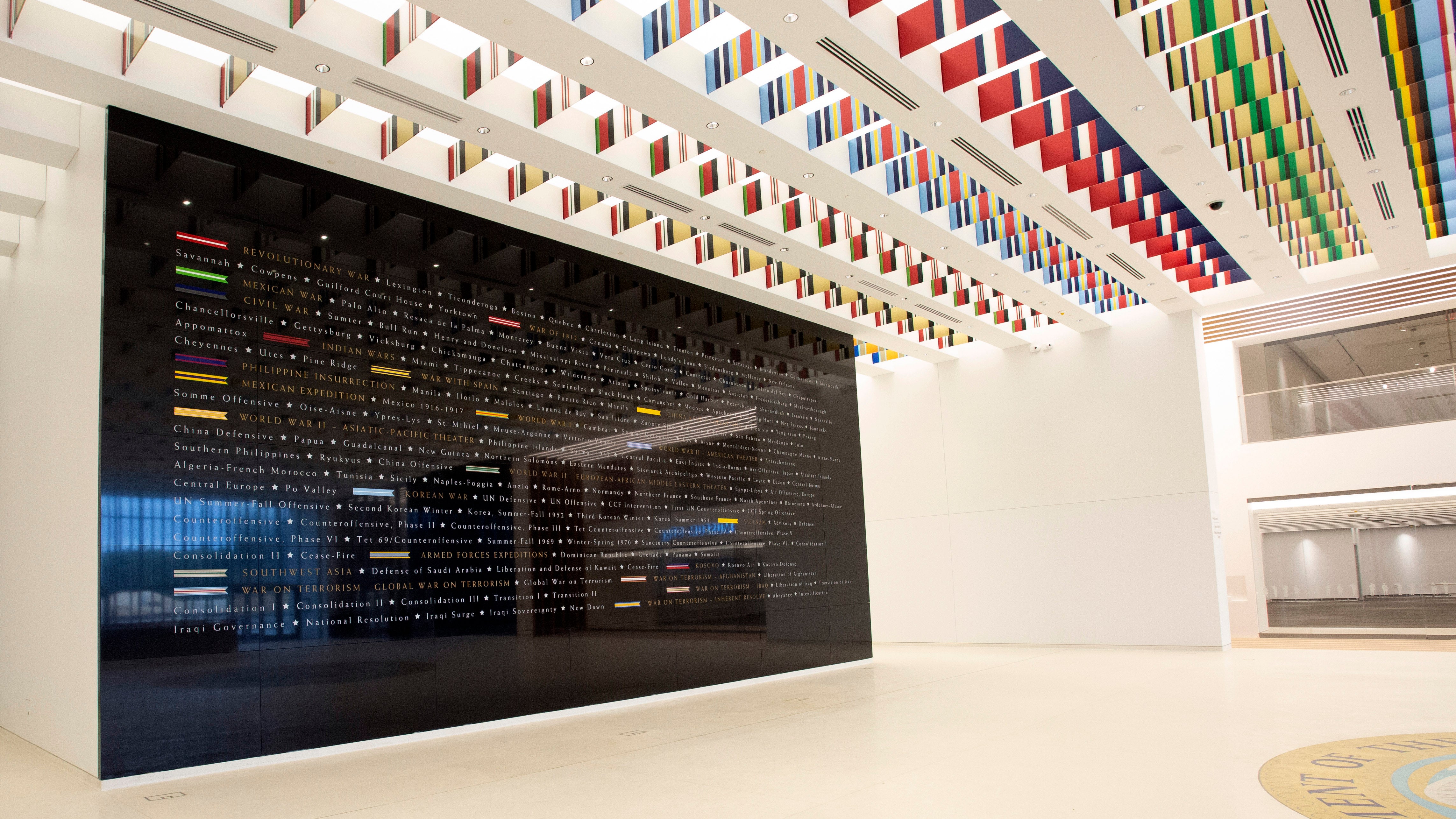 The National Museum of the United States Army is expected to open to the public on June 4, 2020, in time for a major June 14 celebration when the Army turns 245.

The Association of the U.S. Army has contributed $42.5 million to the museum’s construction, making it the single biggest contributor so far. “Without AUSA’s commitment, no National Museum of the United States Army,” said retired Gen. Gordon R. Sullivan, the 32nd Army chief of staff who serves as chairman of the Army Historical Foundation, which led the effort to raise funds for the museum. Sullivan is a former president and CEO of AUSA.

“We are proud contributors. Since we were formed in 1950, AUSA has been a voice for the Army, we’ve supported soldiers and honored those who have served as part of our foundational effort to advance our nation’s security,” Ham said. “The National Museum of the United States Army will be a national landmark, a teaching institution and a place where visitors will be able to understand and appreciate the role America’s Army has in the past and will continue to have in our future.”

Once open to the public, the U.S. Army will own and operate the museum, which will be part of the U.S. Army Center of Military History. The Army Historical Foundation will manage the museum’s store, cafe and catering services for special events.

"The Army has served American citizens for 244 years, protecting the freedoms that are precious to all of us. Millions of people have served in the Army, and this museum gives us the chance to tell their stories to the public, and show how they have served our nation and our people," acting Army Secretary Ryan D. McCarthy said in an Army announcement.

A look at some of the planned exhibits and features can be found here: https://thenmusa.org/index.php