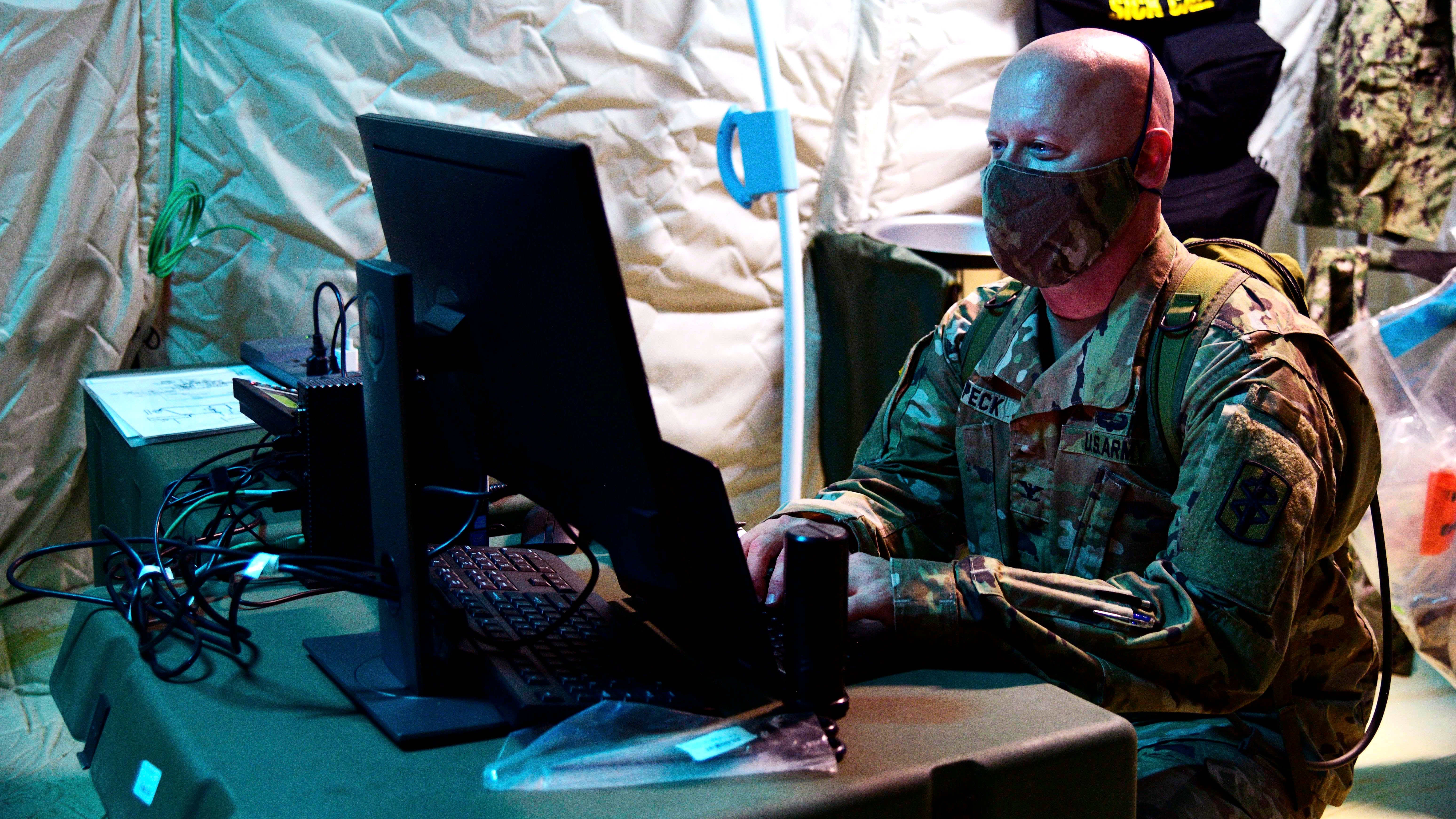 Security and legitimacy of the November general elections are the highest priority for the U.S. Cyber Command, according to the nation’s top cyber officer, who said that the key to success is knowing “our adversaries better than they know themselves.”

Gen. Paul Nakasone, commander of the U.S. Cyber Command and the National Security Agency, said success in keeping foreign actors from interfering in the Nov. 3 presidential election requires staying ahead of adversaries, expanding partnerships with institutions that are doing important work in analyzing the role of social media and influence operations, and taking action “when we see adversaries attempting to interfere in our elections.”

“Our No. 1 objective at the National Security Agency and at U.S. Cyber Command is safe, secure and legitimate 2020 elections,” Nakasone said during Association of the U.S. Army-hosted Thought Leaders webinar.

Drawing on lessons learned from the effort to prevent interference in the 2018 midterm elections has helped advance preparation for the upcoming 2020 elections, as has the maturation of the organizations and policies involved in keeping the process safe and secure.

Still, Nakasone said, over the past 10 years, there has been a marked advance by adversaries who have moved from exploiting classified systems to disrupting communications, launching destructive attacks and conducting influence operations. This escalation by adversaries such as Russia and China, he said, “really is competition” and is where Cyber Command and NSA experts spend most of their time.

“We are in a period of great-power competition. We see that every single day in cyberspace, our adversaries are able to do a number of different things and they are not just episodically involved, they're involved every single day,” Nakasone said. “We're going to act when we see adversaries attempting to interfere in our elections.”

Join “The AUSA Noon Report” July 22 for a discussion with Lt. Gen. Charles Flynn, the Army deputy chief of staff for operations. Get more details and register here.