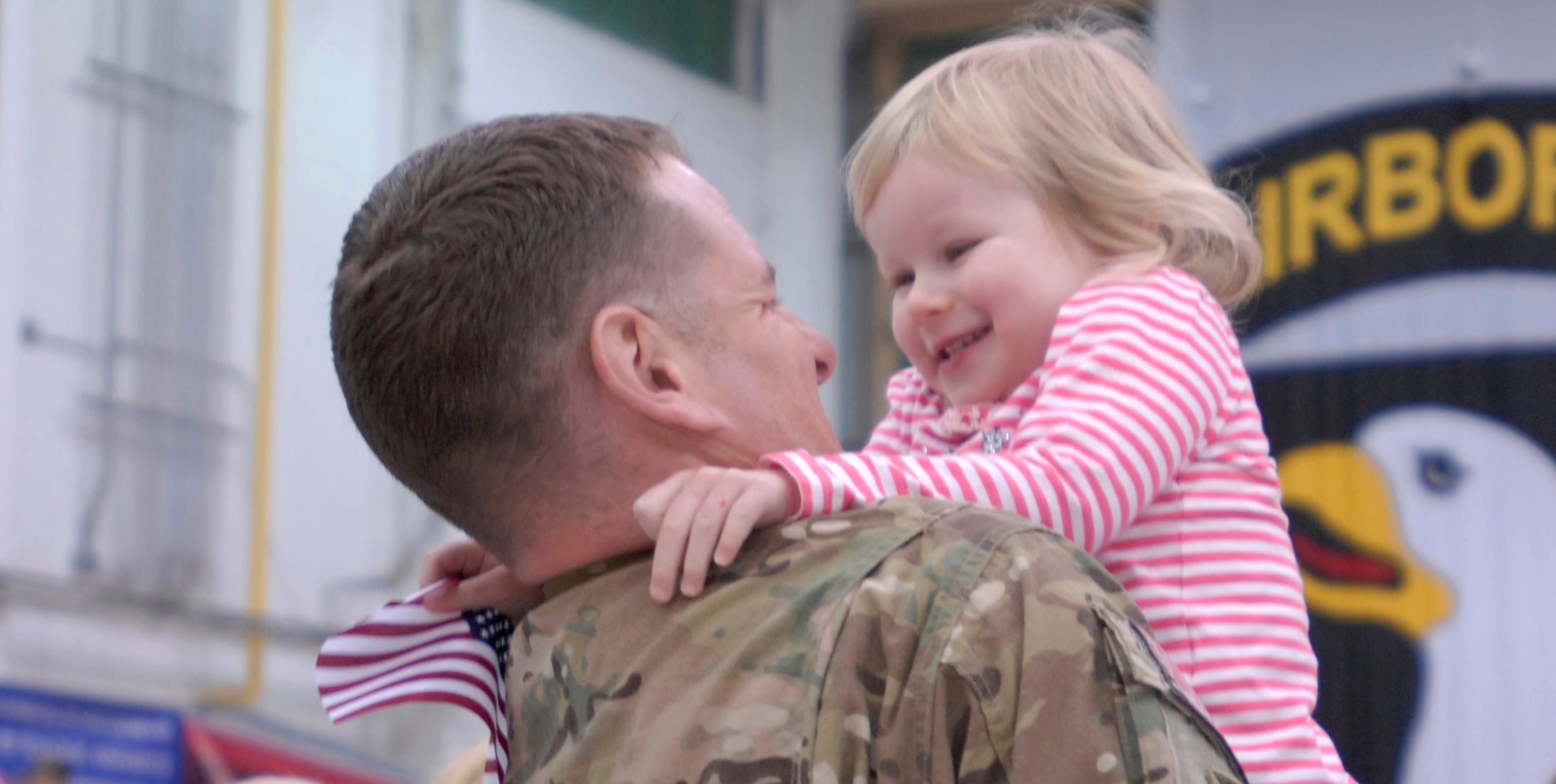 The National Museum of the United States Army is looking for stories, photographs and videos about children growing up in Army families to display in its planned “Growing Up Army” exhibit.

The museum, under construction adjacent to Fort Belvoir, Va., is projected to open in June 2019 after the 185,000-square-foot facility is completed. It is being built with financial assistance from the Association of the U.S. Army. The Army Historical Foundation is the official fundraiser for the museum.

The children’s exhibit is being designed to include personal stories, photos and videos that explain what it is like to be the child of a soldier. “We are creating a special exhibit to honor the service and sacrifice of Army families,” museum officials said in a statement.

They have already been collecting items for the exhibit but it isn’t close to being finished. “More submissions are still needed from Army kids of every age and generation,” museum officials said.

There is no cost for submitting histories to the museum and there is no payment for using the material. Submissions will become property of the museum.

Contributions can be submitted to the website of the Museum of the United States Army:http://thenmusa.org/growing-up-army.php?utm_source=ActiveCampaign&utm_medium=email&utm_content=Army+Brats+Needed+for+Museum+Exhibit&utm_campaign=Growing+Up+Army

Clicking on “Submit Your Story” opens an email form to be completed to send material to the museum.