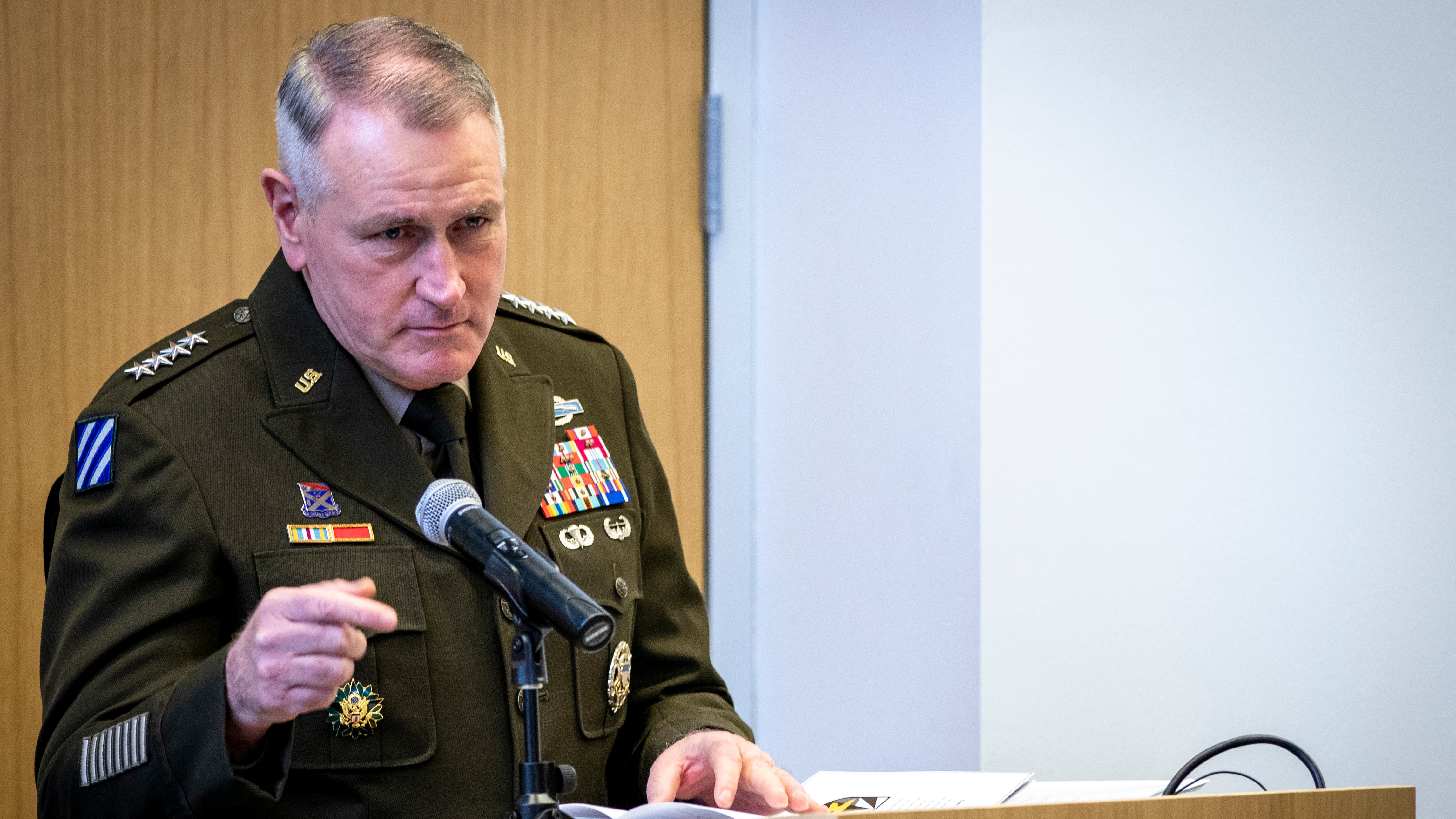 The second day of Global Force Next, the Association of the U.S. Army’s three-day virtual conference, features a keynote address by Gen. Mike Murray, commanding general of Army Futures Command.

This year’s theme is “The U.S. Army: Protecting Tomorrow Through Persistent Modernization.” Presentations throughout the event will focus on the Army’s transformation and modernization efforts and include updates from Army Futures Command’s eight cross-functional teams.

There also will be opportunities to connect, network and learn from key industry leaders.

Day 2 of Global Force Next will begin with a panel discussion led by the Future Vertical Lift Cross-Functional Team. Panelists will talk about how the next generation of aircraft and unmanned aerial systems is postured to ensure Army aviation maintains dominance on the future battlefield.

Air and Missile Defense is up next, with a discussion on how air and missile defense will support multidomain operations and an update on the cross-functional team’s priorities.

Murray will speak at noon Eastern. Afterward, attendees can tune in to live content presented by industry members and sponsors, including topical discussions, product demonstrations, networking and more.

In the afternoon, the Synthetic Training Environment Cross-Functional Team will host a discussion. Panelists will discuss technologies that will help the Army better replicate the effects of indirect fire, counter-defilade and other battlefield effects, as well as major weapons systems that may be too dangerous or expensive to employ in a live training environment.

The day will wrap up with more networking opportunities at the Global Force Next Sponsor Showcase.

Global Force Next is being held instead of an in-person symposium in Huntsville, Alabama, because of COVID-19 health and safety concerns.

For a full schedule and more information, click here.

This year’s hashtag is #GlobalForceNext.