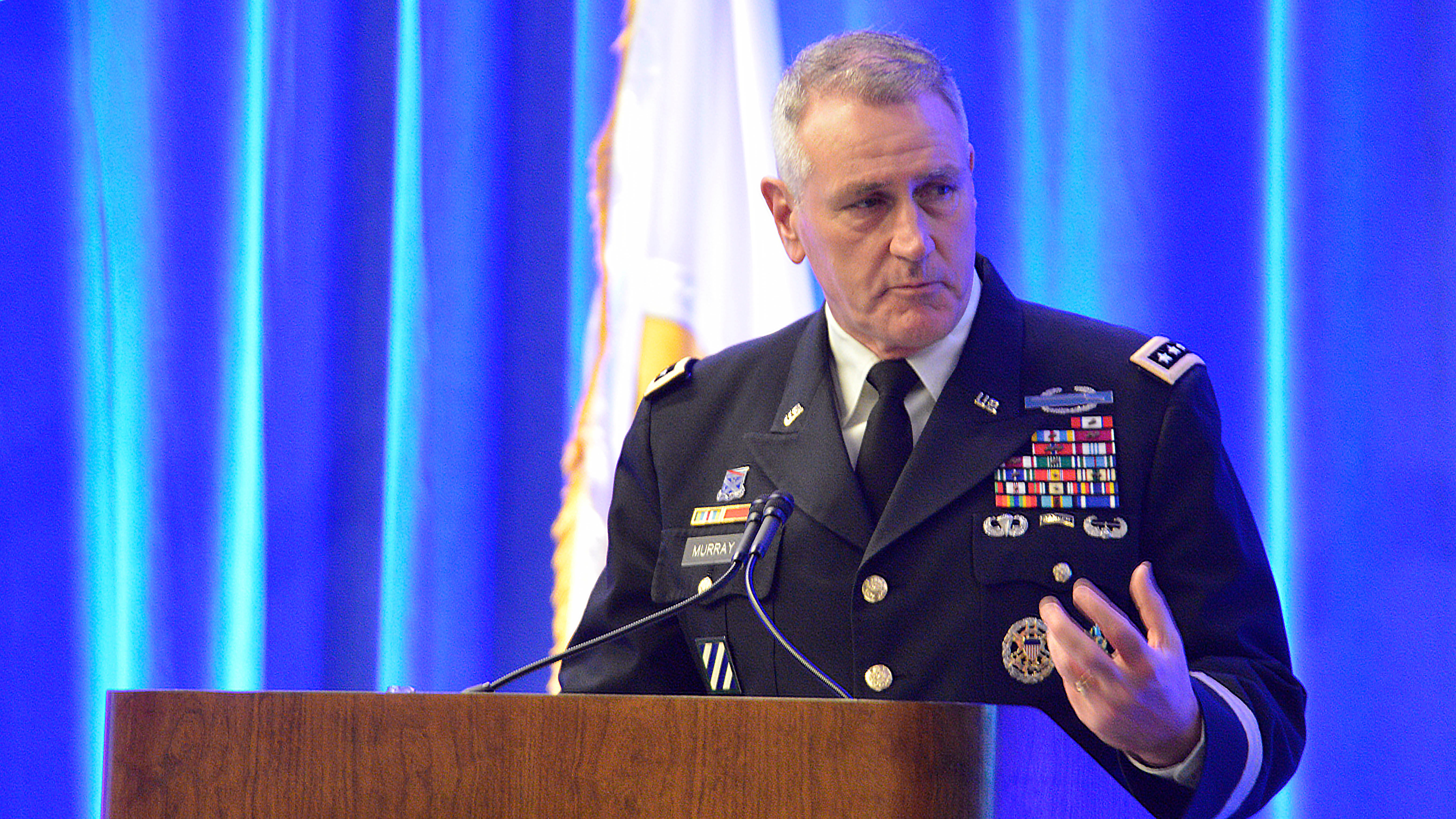 Anything being built by the Army requiring perception, decision or action will benefit from artificial intelligence, Murray said, speaking at the event hosted by the Association of the U.S. Army’s Institute of Land Warfare. “The most significant challenge for us will be how AI in general interacts with and changes the world around us,” he said. “Even narrow AI can fundamentally change the character of war.”

The best case, he said, would be for potential adversaries to not fight the U.S. in the future because artificial intelligence has made the U.S. military so strong.