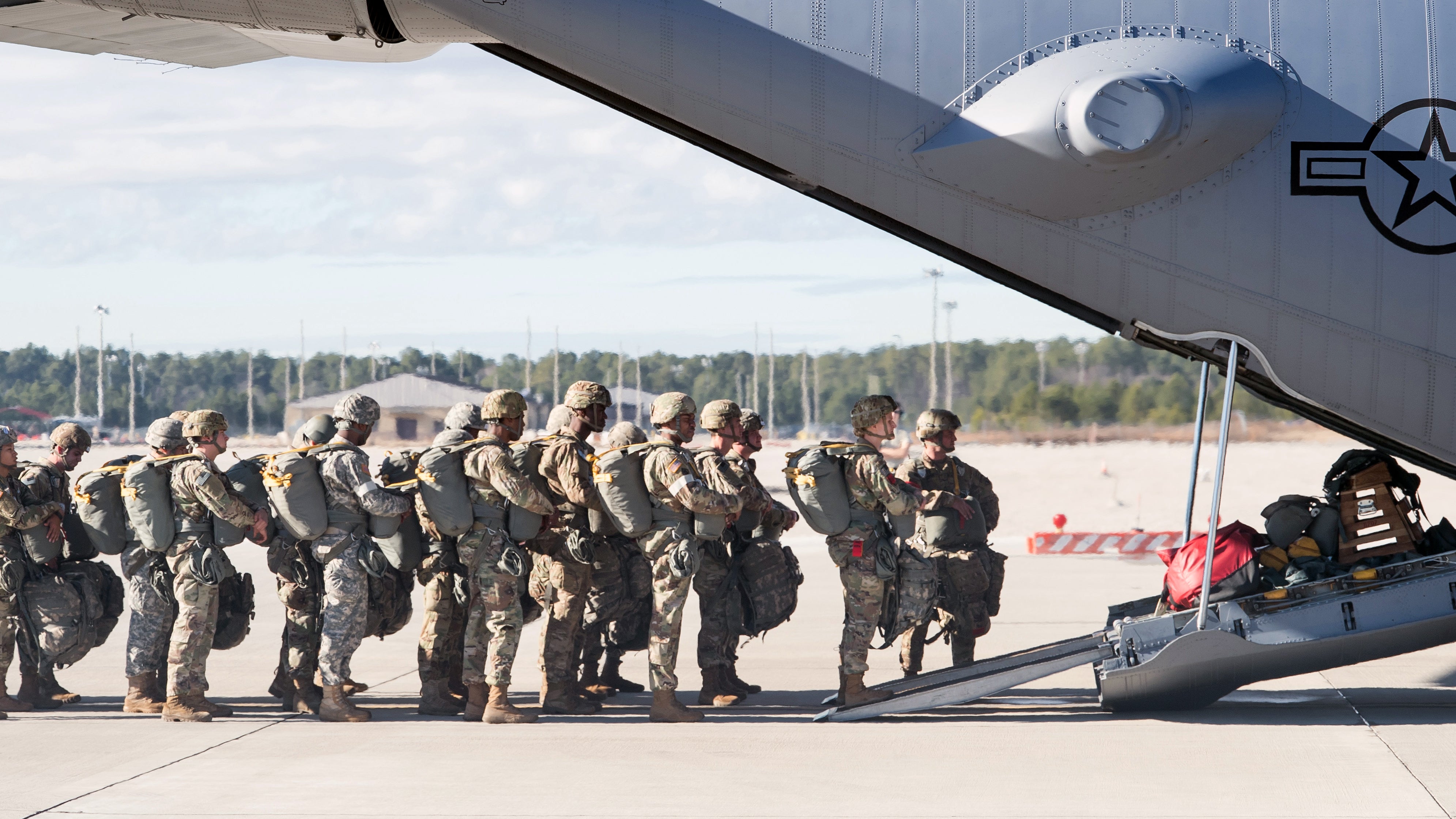 The Army’s dominance over global adversaries—a guarantee that’s been held for decades—is now being challenged, senior leaders said, but the service’s multidomain operations concept may be the solution.

The concept, which continues to be refined, describes how the Army will be able to maintain dominance across all domains—land, sea, air, space and cyberspace—as part of the joint force.

“What we’re saying in our document is this is what we think the Army has to do, leaving open-ended the plugs for the other services,” Lt. Gen. Eric Wesley, deputy commander of Army Futures Command, told an audience at the Brookings Institution in September.

The concept, which is expected to be published this month, will serve as the Army’s means of holding the enterprise accountable over the next several years, he said.

“Any institution that expects to modernize has to have an accompanying strategy with any concept that we arrive at, otherwise it’s just a thought piece,” Wesley.

He said the Army’s modernization efforts need to be comprehensive, which includes changing the way soldiers are educated and trained as weapons systems change in the future.

“You get greater gains in changing how you fight than any kind of technology that you bring to the battlefield,” said Wesley.

Wesley said the Army plans to collaborate with the other services to form a joint concept and described it as priority work for the next year.

“It’s the next level that we have to get to in order to have a common view across the services,” he said.

The need for multidomain operations is being driven by emerging technologies, such as artificial intelligence and hypersonics, that are changing the character of war, former Army Chief of Staff Gen. Mark Milley, who is now the chairman of the Joint Chiefs of Staff, wrote last year.

“As these technologies mature and their military applications become more clear, the impacts have the potential to revolutionize battlefields,” he wrote.