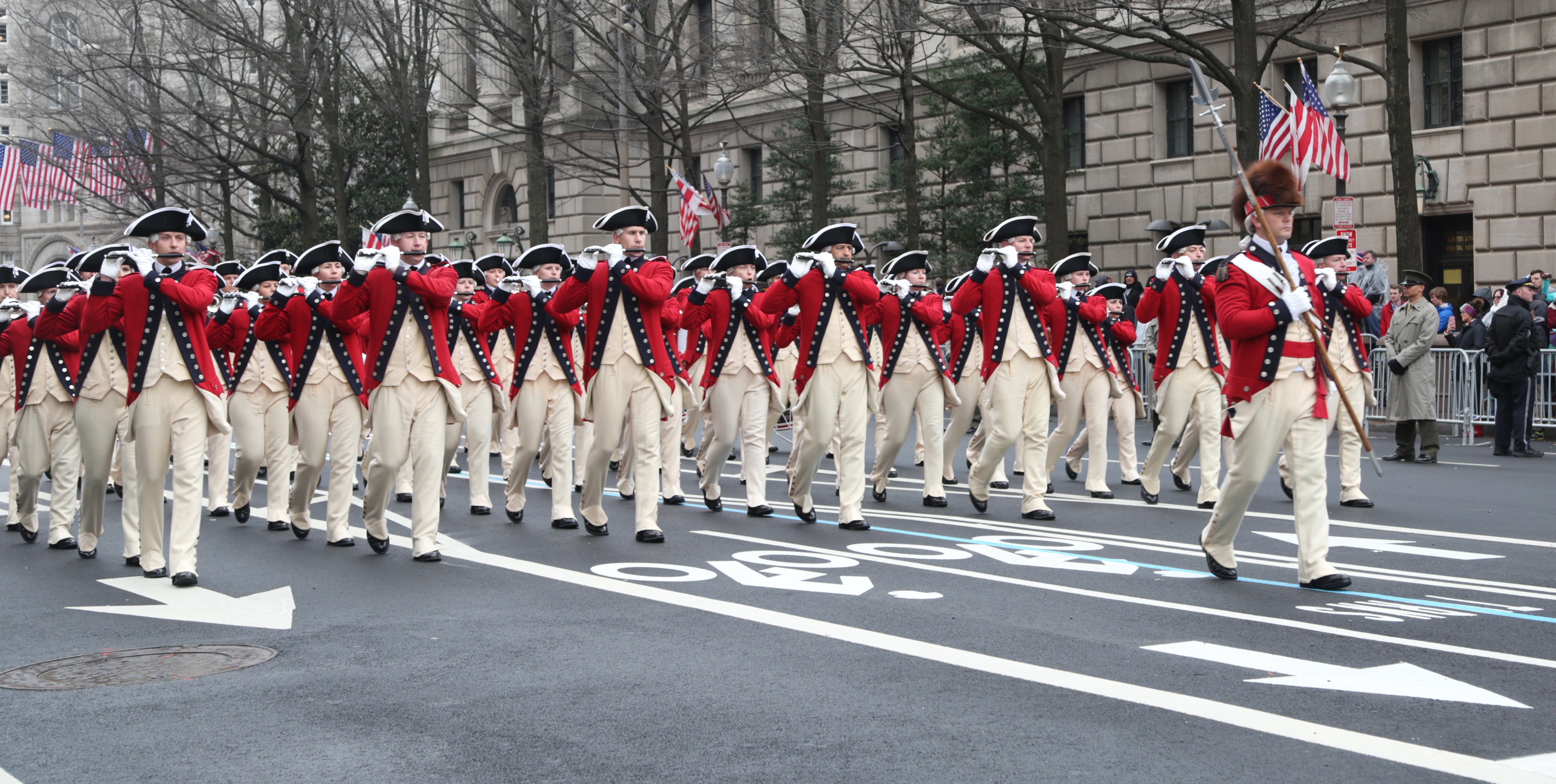 There may be more military parades in Washington, D.C., and New York in the Army’s future.

President Donald Trump, whose campaign message was Make America Great Again, told The Washington Post that he sees part of his job as president and commander in chief as “being a great cheerleader for the country.” Doing that will mean trying things like showing off the U.S. military.

There already has been one big Trump-era parade following his Jan. 20 inauguration. While not a military-only celebration, more than 13,000 U.S. military personnel were involved in security, support and the three-hour parade down Pennsylvania Avenue from the U.S. Capitol to the White House.

Two large non-inauguration parades were held in 1991 to celebrate the end of Operation Desert Storm. One parade was held in Washington and the second in New York.