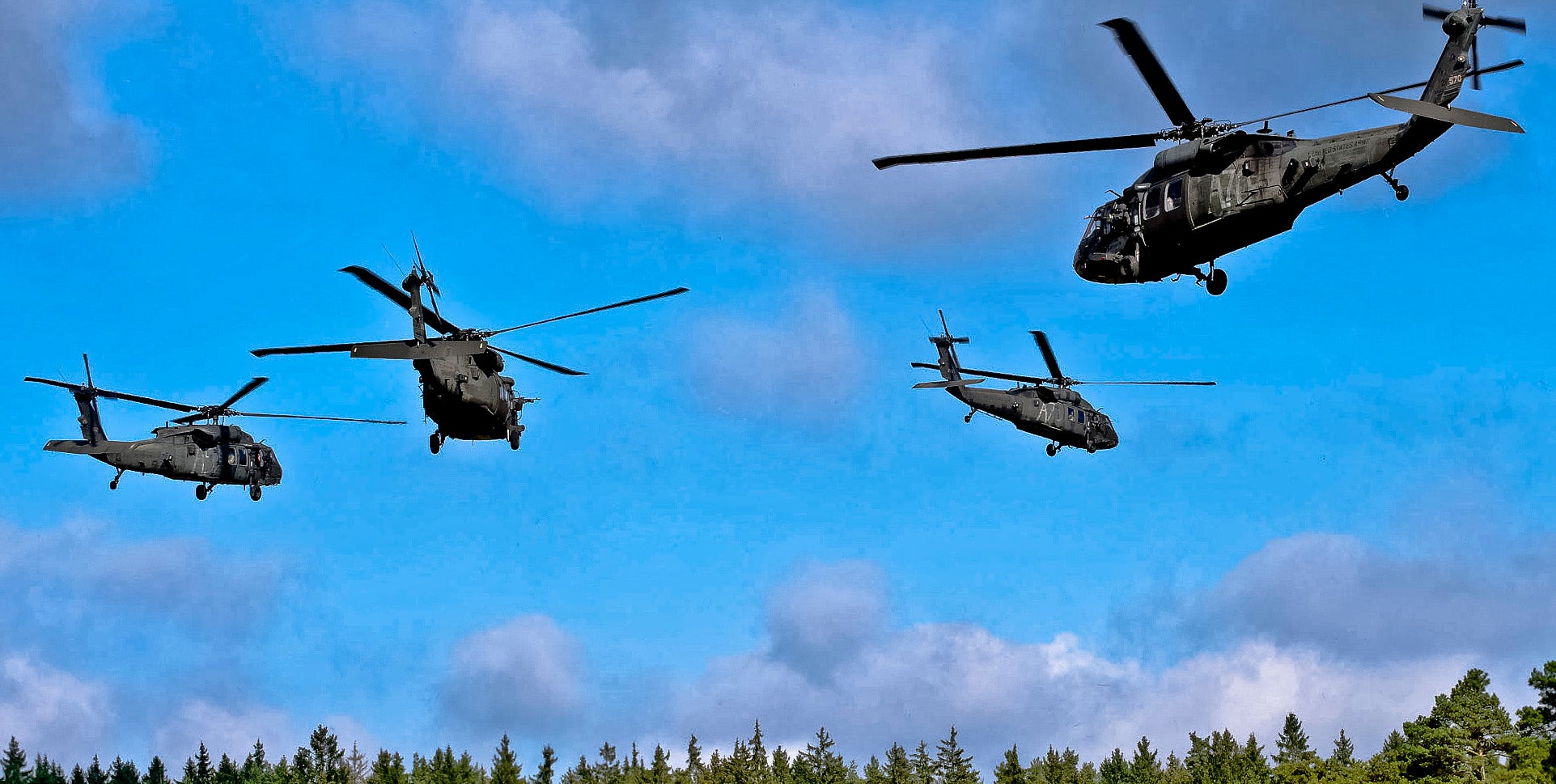 The Army’s aviation readiness levels are strong enough to support the current counterinsurgency fight, but likely would come up short in full-scale combat operations, a top service official told a congressional panel.

At a recent hearing of the House Armed Service Committee’s readiness subcommittee, Lt. Gen. Keith W. Mangum, deputy commander and chief of staff of the U.S. Army Training and Doctrine Command, said one significant factor in that equation is a gradual 20 percent budget cut in the Army Aviation Home Station Flying Hour Program over the past decade-plus.

In essence, the Army expects “battalion-level proficiency” in its combat aviation brigades, but in today’s training environment, those units generally can be resourced only to company-level proficiency even in the best-case scenario. “Based on global requirements, we are often only able to allot the training time for them to reach platoon-level proficiency,” Mangum said.

“If there’s something that keeps me awake at night, this is it,” he said. “That fine balance between consuming readiness and our ability to rebuild it … we’re about at the tipping point. If we don’t correct these trends, our formations will not meet the demands of the future environment, and our leaders will not have the requisite experience to effectively lead their formations in combat.”

Mangum has been leading a Holistic Aviation Assessment Task Force at the behest of Army Chief of Staff Gen. Mark A. Milley to comprehensively review all aspects of Army aviation—requirements, resources and more. A final report is expected to be delivered soon.