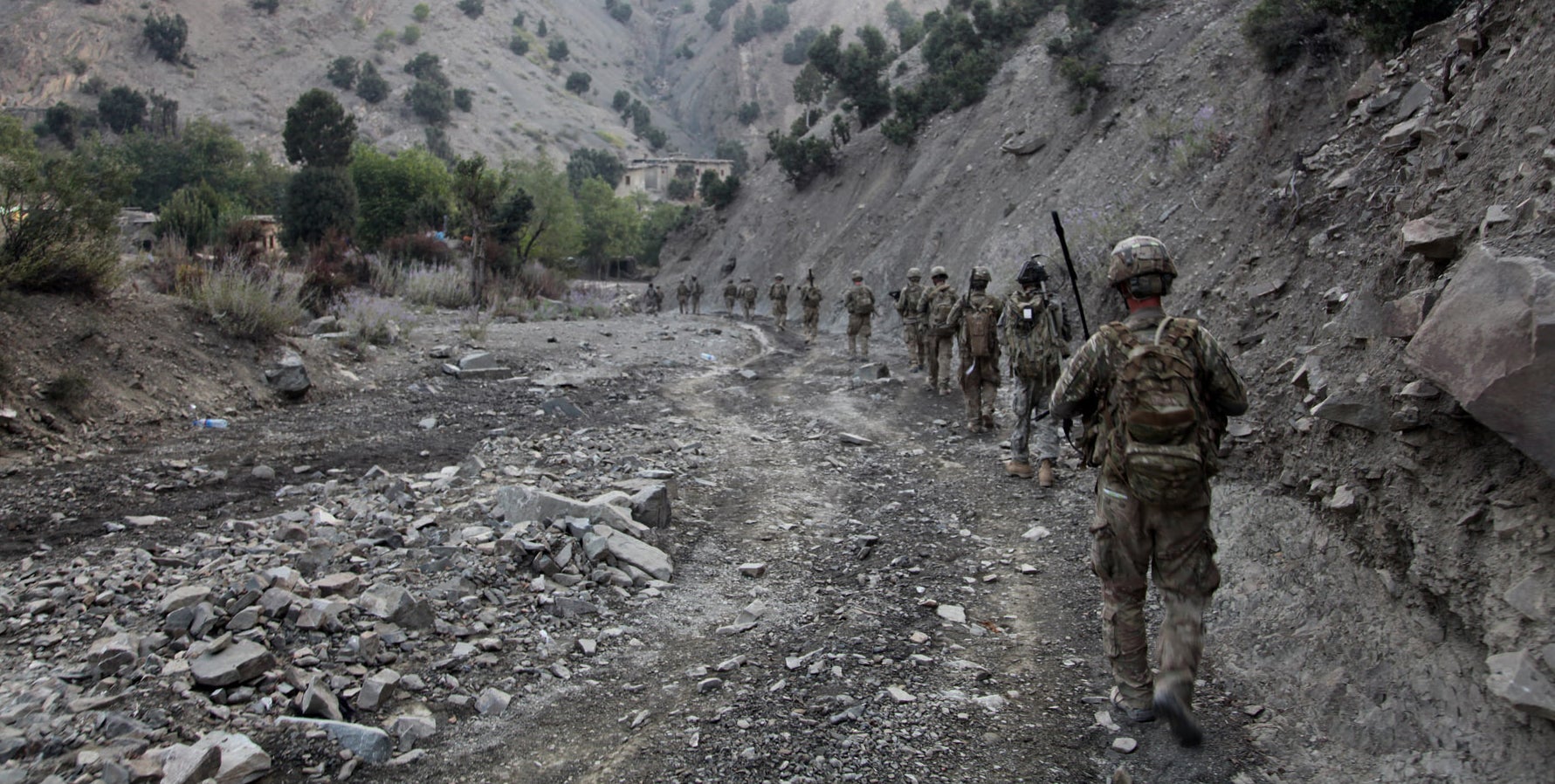 Agreeing to every potential mission can hinder Army leaders in prioritizing and articulating practical tradeoffs and alternatives for government policymakers, a new study says.

“Army culture makes it hard for leaders to admit that they anticipate a future mission for which the Army will not be prepared,” according to the study, which was produced by the Carlisle Scholars Program at the U.S. Army War College, Carlisle Barracks, Pa. “They would consider such an admission a dereliction of duty.”

Lt. Col. Paul Larson, an infantry officer in the Carlisle Scholars Program who helped prepare the report, said the “can-do” mindset “is in many ways our greatest strength. If the Army is given a mission, no matter how diverse, the Army will step up to the plate.”

However, the mindset can also create tremendous challenges, Larson said. “We are so eager to accomplish whatever mission we’re handed that perhaps we don’t provide clear options for policymakers, and don’t engage in an honest conversation to ensure we have the proper capabilities to achieve sustainable political outcomes,” he said.

Being more forthright would carry risks for the Army, the report notes, perhaps in missions being shifted to other segments of the joint force or remaining under-resourced. But there would be long-term organizational value in “a more meaningful discourse regarding national security risks and trade-offs, as well as a better definition of the Army’s role in a resource-constrained environment.”

Another benefit would be improved trust between the Army and national security policymakers—“a relationship that currently suffers from a lack of transparency and an incoherent Army narrative,” the report says.