Momentum and Quality are 2023 Priorities

Momentum and Quality are 2023 Priorities 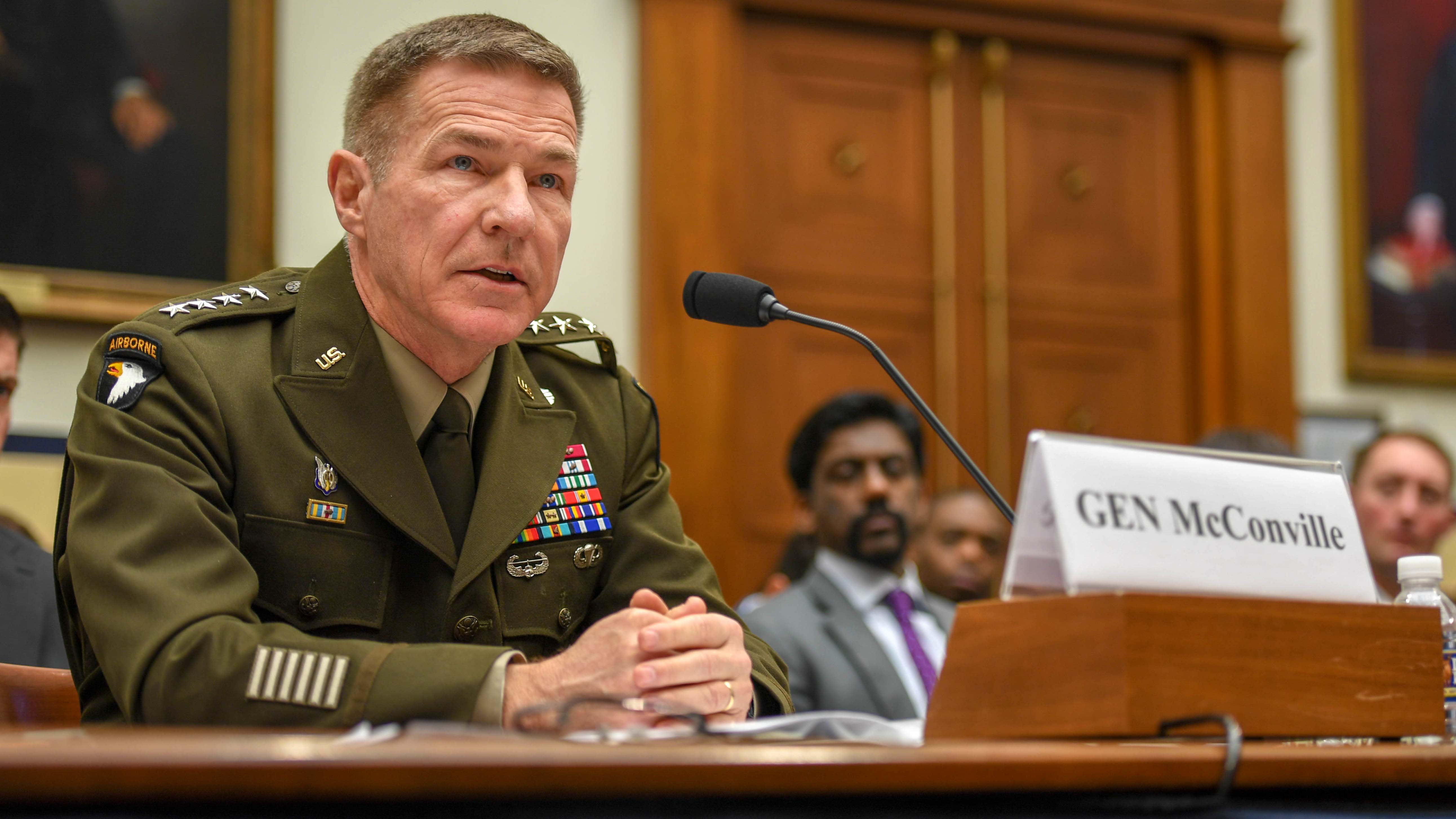 The Army’s 2023 budget represents a balancing act to have a “high-quality force” while also “maintaining momentum” on the transformation of new and improved capabilities, Army Secretary Christine Wormuth said May 5.

Testifying alongside Army Chief of Staff Gen. James McConville, Wormuth told the Senate Armed Services Committee that the Army is in the midst of an effort to “significantly transform to meet emerging threats” while also fielding a ready, capable force.

The Army hopes to show off some of its expanding capabilities this fall in exercises with the other services, she said.

Congress is concerned that the Army is trying to do a lot with limited funding. The $178 billion budget request for fiscal 2023 doesn’t give the Army much room to maneuver. Sen. Jack Reed, an Army veteran who chairs the Senate Armed Services Committee, said the Army is presenting a “tightly crafted budget” that doesn’t seem to do everything that is needed. “We must recognize the Army has historically struggled to modernize effectively,” he said.

The $2.8 billion to $3.2 billion increase in the Army budget, depending on who is counting, is limiting, and the Army has submitted a $5.1 billion auxiliary request to cover unfunded priorities, said Sen. James Inhofe, the committee’s ranking member who is also an Army veteran, who said he’s always felt the Army didn’t get the same financial support as the other services.

Acknowledging tight funding, Wormuth said the budget has about $35 billion for transformation while also taking care of other priorities, especially programs aimed at soldiers and their families.

In a written statement, Wormuth and McConville describe their highest priority as continuing on a sustainable strategic path to “transform to face new challenges without sacrificing our readiness.”

A secondary priority is creating a more data-centric force capable of operating on modern battlefields in a contested environment. A key to this is having multiple alternatives available to deployed forces, McConville said.