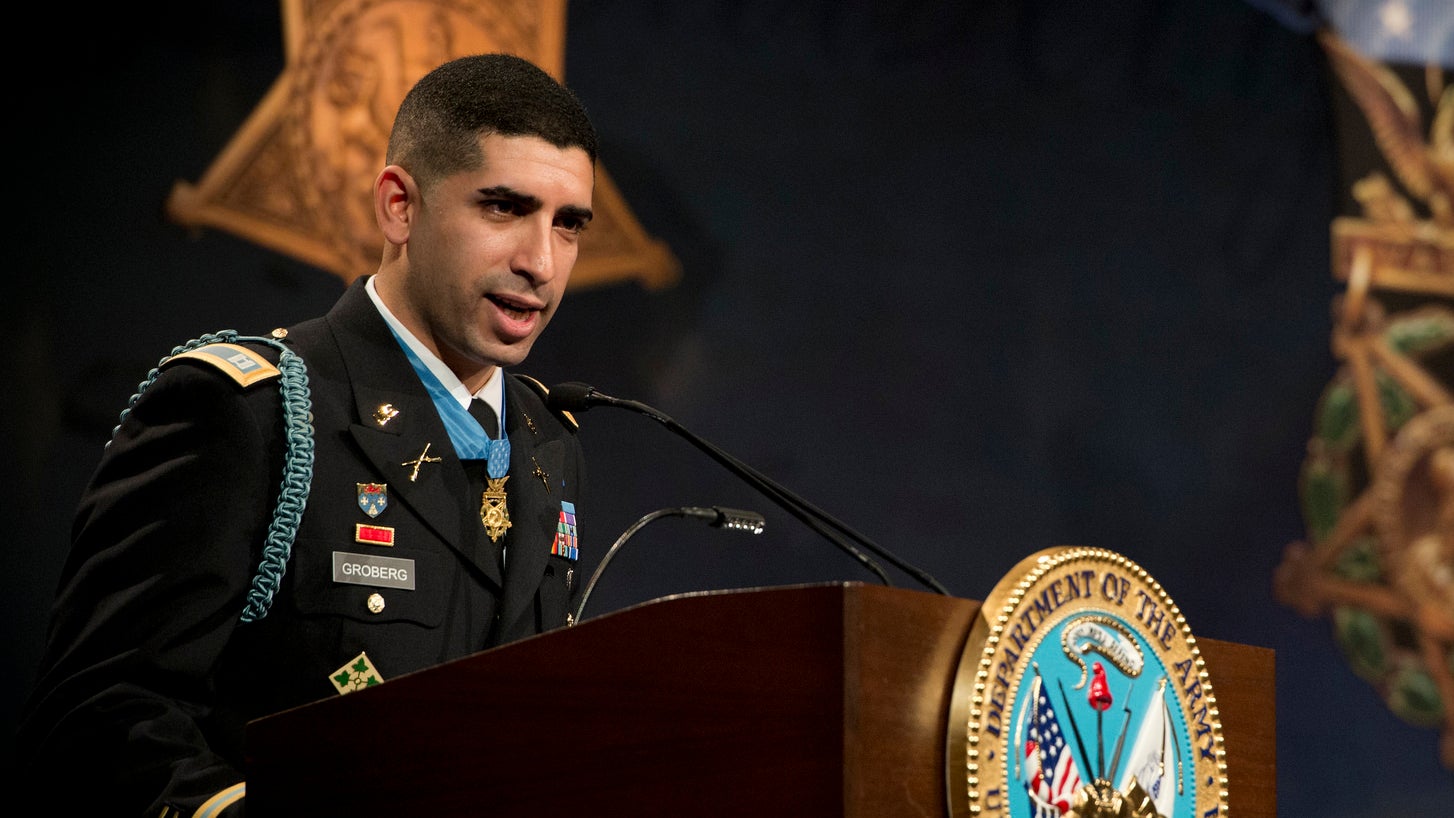 Medal of Honor recipient Florent Groberg, a retired Army captain who is now an advocate for veterans hiring, says he encourages human resources experts to pay more attention to a veteran’s story and less attention to a resume when making hiring decisions.

“It is all about listening,” Groberg, director of veterans outreach for Boeing, said at a recent Northern Virginia veterans’ event sponsored by United Airlines. He tells hiring managers not to get stuck on hiring people with the right keywords in their job experience. “I tell them to let that go. Give them an opportunity. Ask the right questions.”

Taking a few minutes to talk to a former soldier about what they did in the Army, focusing on details about their lives and their knowledge, could reveal skills that help your organization, Groberg said. The slower, informational job interview process works especially well with someone like an infantryman who may not think they have any skills or background to work at a business.

Groberg said he is an example. With an education in criminology and criminal justice and military experience as a platoon leader who is Airborne- and Ranger-qualified, Groberg said he is sometimes astonished he works for a major aerospace and defense company. “I don’t know how to build anything,” he said. “If I built it, we wouldn’t be flying,” but the Army did give him valuable experience.

Those skills transferred to corporate America, he said, citing the help of mentors and peers. It helps to learn on the job, he said, and to acknowledge you don’t know everything. “One thing I learned in combat is to survive you need to trust others,” he said. “To survive, you need to do the right thing at all times, even when nobody is watching, because complacency kills you.”