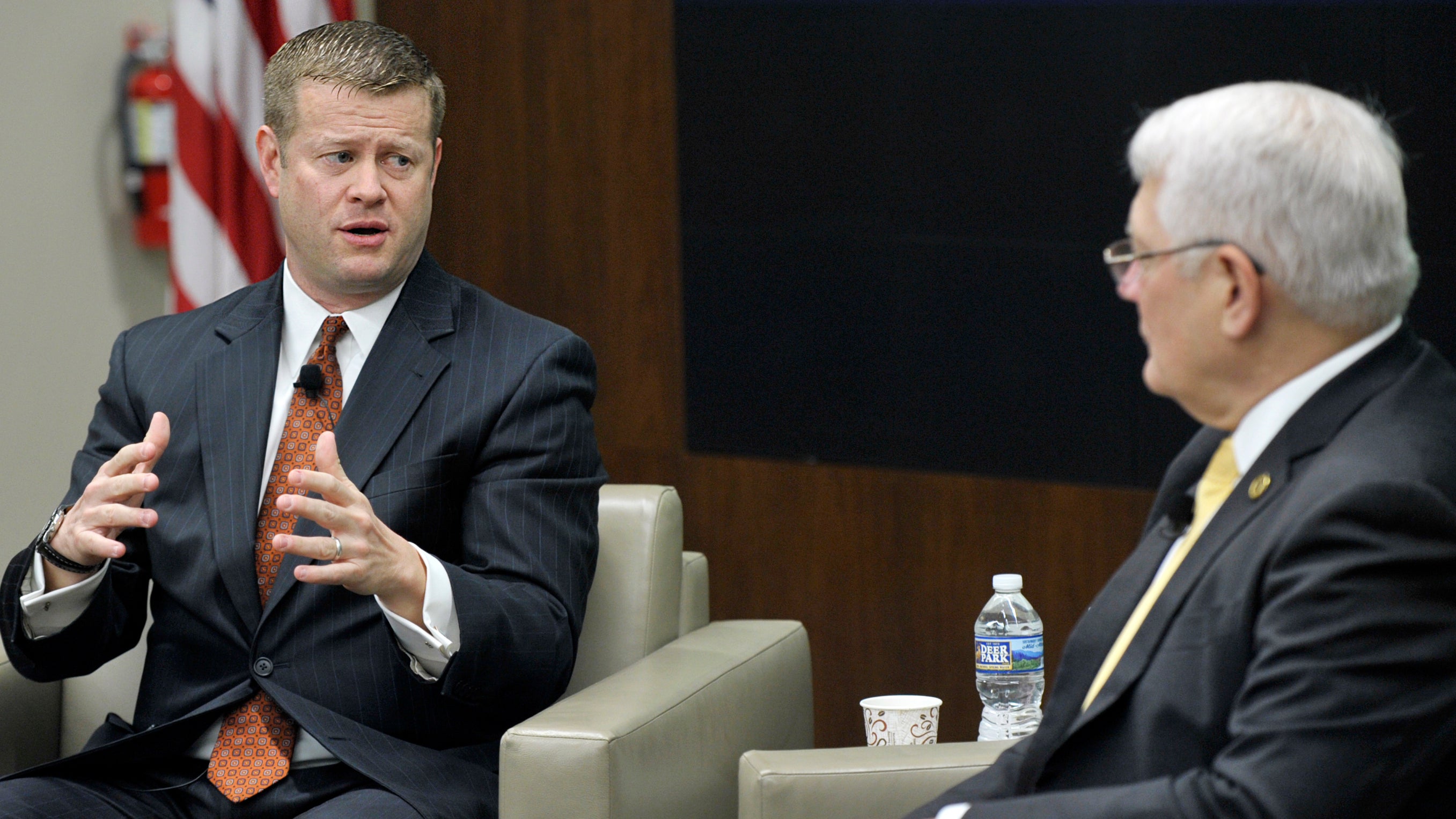 Modernizing the Army to meet the demands of future warfare is not a simple thing. It requires a “radical shift” in how the Army does business and a dedicated team to lead the effort, the acting secretary of the Army said Nov. 8.

Speaking at a breakfast hosted by the Association of the U.S. Army’s Institute of Land Warfare in Arlington, Va., Ryan D. McCarthy said establishing a new command focused on modernization represents the first fundamental reorganization since 1973.

The announcement of the modernization command, which has not been named, was made at AUSA’s Annual Meeting and Exposition in October, McCarthy said, because it was “an opportunity to talk about how we wanted to do this, to communicate to industry, to Congress and to the Army about how we needed to have this radical shift in culture of how we do business.”

Tapping into the right pool of people to navigate what is uncharted territory is a top Army priority, with six teams created to make recommendations by February on different parts of the reform, he said. The search for leaders has involved looking at all post-brigade command-qualified officers who have served in combat. The effort has been spearheaded personally by McCarthy and the chief and vice chief of staff of the Army.

The teams are charged with looking at different capabilities resident in the Training and Doctrine, Forces and Army Materiel commands, but the most challenging piece, McCarthy said, is going to be the cultural shift this will represent.

“You can write a memo and you can tell people go over here and move the organizational charts, but getting people to behave differently, to work differently with each other” will be a challenge, he said. “This is an entrepreneurial greenfield type of effort in an institution that’s 242 years old. Culture is going to be the hardest piece of this.”

McCarthy said he has “worn out a layer of leather on my shoes going back and forth to Congress” to keep lawmakers informed and close to the process because there has been a high level of interest in what the recommendations will be, but the lack of predictable funding hinders long-term planning.

In his conversation with retired Gen. Carter F. Ham, AUSA president and CEO, McCarthy told the breakfast audience that the uncertainty of funding over so many years was “breeding mediocrity” in the way budget cycles are looked at and how much can be done with less. He said if the nation wants the Army to continue deploying at the current rate for missions deemed essential to national security, then more troops will be needed.

“It’s simple economics. Supply and demand. Do we have to do everything that we’re doing in the world?” he questioned, pointing out that there are 180,000 soldiers deployed in 140 countries. “We can do anything, but we just need more troops if they want to keep doing that.”