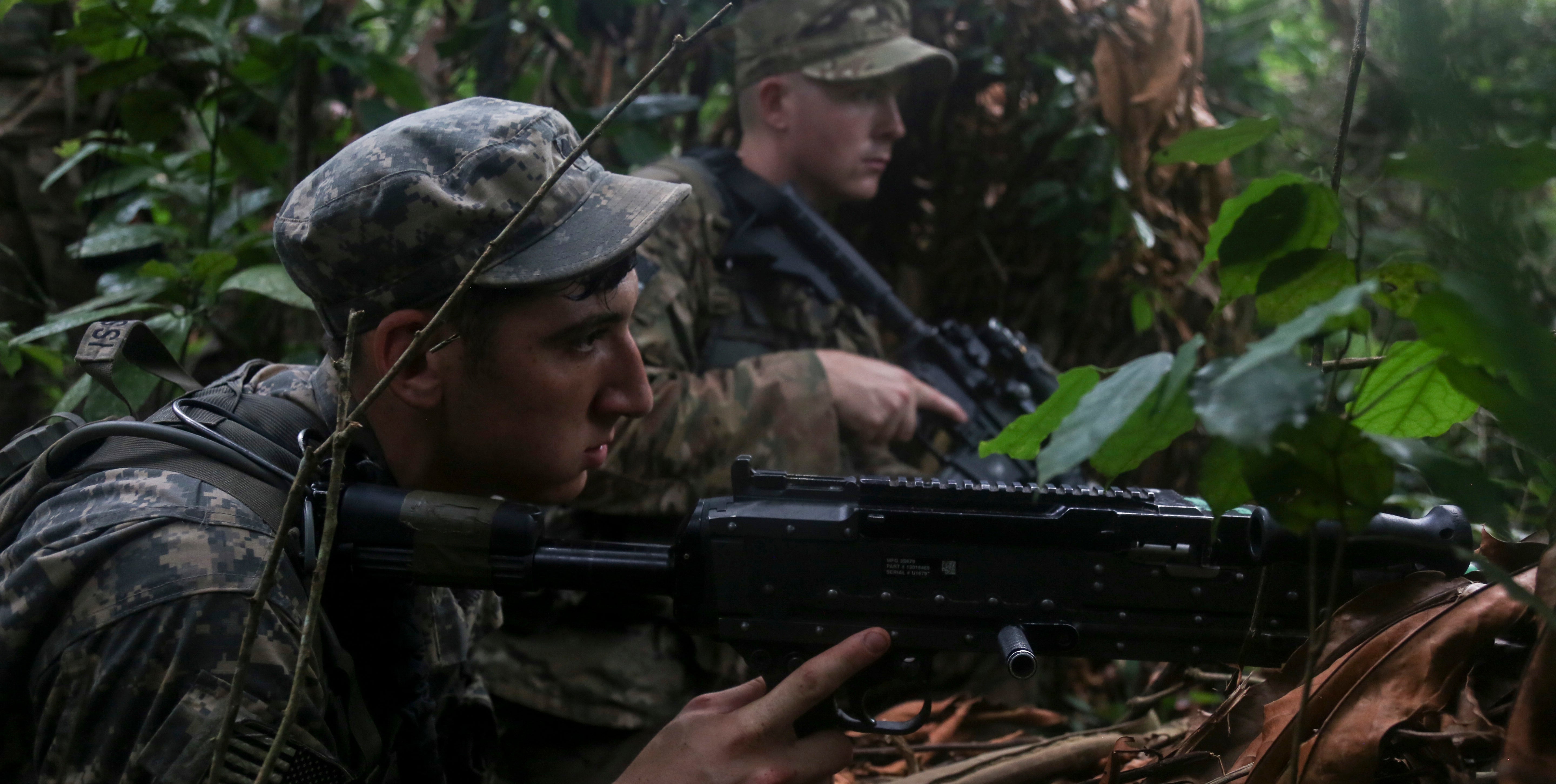 Delays in Army modernization have left the nation’s foundational force in a dangerous place. Strategic, technological and budgetary trends have left soldiers at a potential disadvantage against advanced adversaries at a time when they also face “a broad range of other potential threats and enemies,” senior Army officials told Congress.

In joint testimony concerning the 2018 budget, Lt. Gens. John M. Murray and Paul A. Ostrowski said funding remains the primary problem. “Challenges to Army modernization have been building over the course of nearly two decades,” they wrote in a joint statement. “Adjusting for inflation, the Army has nearly half of the funding for modernization and equipment that it had just eight years ago. Declining budgets drive difficult choices. We have faced these choices over many budget cycles.”

Murray is the Army’s deputy chief of staff for programs. Ostrowski is military deputy to the assistant Army secretary for acquisition, logistics and technology. They testified before the House Armed Services Committee’s Subcommittee on Tactical Air and Land Forces about ground force modernization programs.

While the Army has delayed modernization, “our enemies have not been idle,” they wrote. “The overmatch your Army has enjoyed for the last 70 years is disappearing rapidly. Our adversaries have observed the way we fight and have developed capabilities and tactics to counter our strengths and exploit our vulnerabilities.”

Money remains tight in the 2018 budget proposal, they said. Manpower costs absorb 55 percent of the budget and readiness consumes about 25 percent, leaving 20 percent for capital investment in facilities and modernization.

“Ideally, we would always have the most modern equipment, but this would require unacceptable tradeoffs with manpower and readiness,” they said. “Large modernization investments at the wrong time would lead to a force that is too small or a force that we cannot afford to keep ready.”