Modernization ‘On Track’ Despite Pandemic

Modernization ‘On Track’ Despite Pandemic 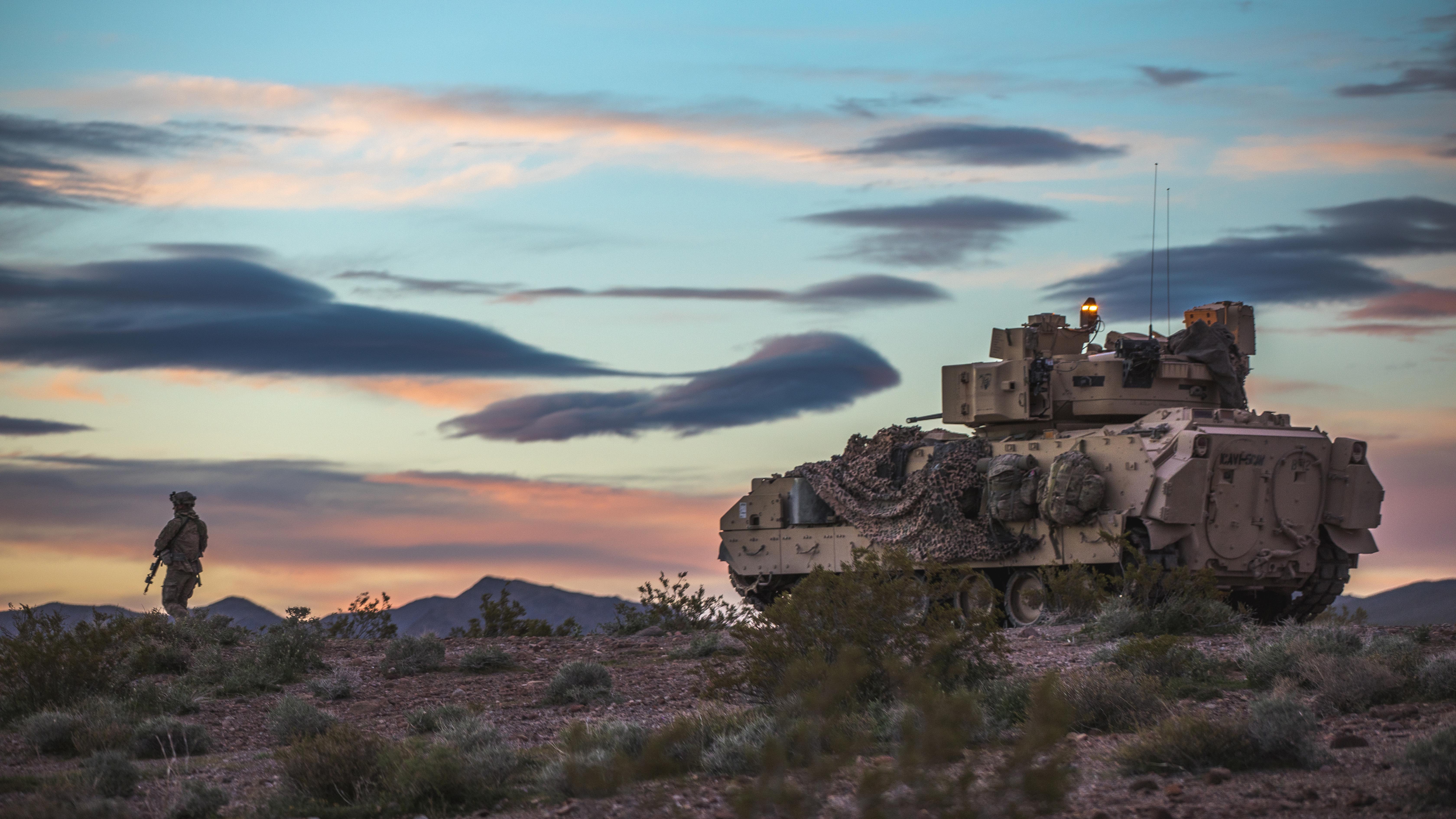 The Army’s modernization plans are still “on track” even though they’ve hit “some bumps in the road” during the global COVID-19 pandemic, the Army’s chief futurist said.

“There’s been ... a few hiccups, but everything is on track,” Gen. Mike Murray, commander of Army Futures Command, said during a press conference May 27.

In recent years, the Army cut or canceled more than 240 programs during several rounds of the so-called night court process, where senior Army leaders met and found ways to save money from other programs to fund its top modernizations priorities. They include long-range precision fires, future vertical lift, next-generation combat vehicles, air and missile defense, the network and soldier lethality.

Despite these efforts, Murray said the Army’s modernization budget is “tight.”

While Army leaders have had to make some “tough decisions” in the past, there may be “even tougher decisions” ahead, he said, as the economy and budgets take a hit from the pandemic.

Until leaders can see the impact on the defense budget, it’s “too early to tell” if additional rounds of night court will be needed, Murray said, adding that the Army will need to take a holistic look at its entire portfolio if the budget decreases or flat lines.

“The Army has not wavered on what’s important to it in terms of modernization,” Murray said. “The senior leadership of the Army is absolutely committed to what we started a couple of years ago.”

Amid the pandemic, the Army has continued to work closely with its industry partners as companies navigate public health guidelines, travel restrictions and local shelter-in-place orders, as well as the health and safety of their employees.

Bruce Jette, assistant Army secretary for acquisition, said the coronavirus has led the Army to make “a number of adjustments” to how it does business.

Even so, industry partners have worked diligently to produce “on time and on schedule” despite adjustments, Jette said.

“We’re making adjustments as necessary and then working with companies to try and catch up,” Jette said, stressing that industry partners have been “amazingly cooperative.”