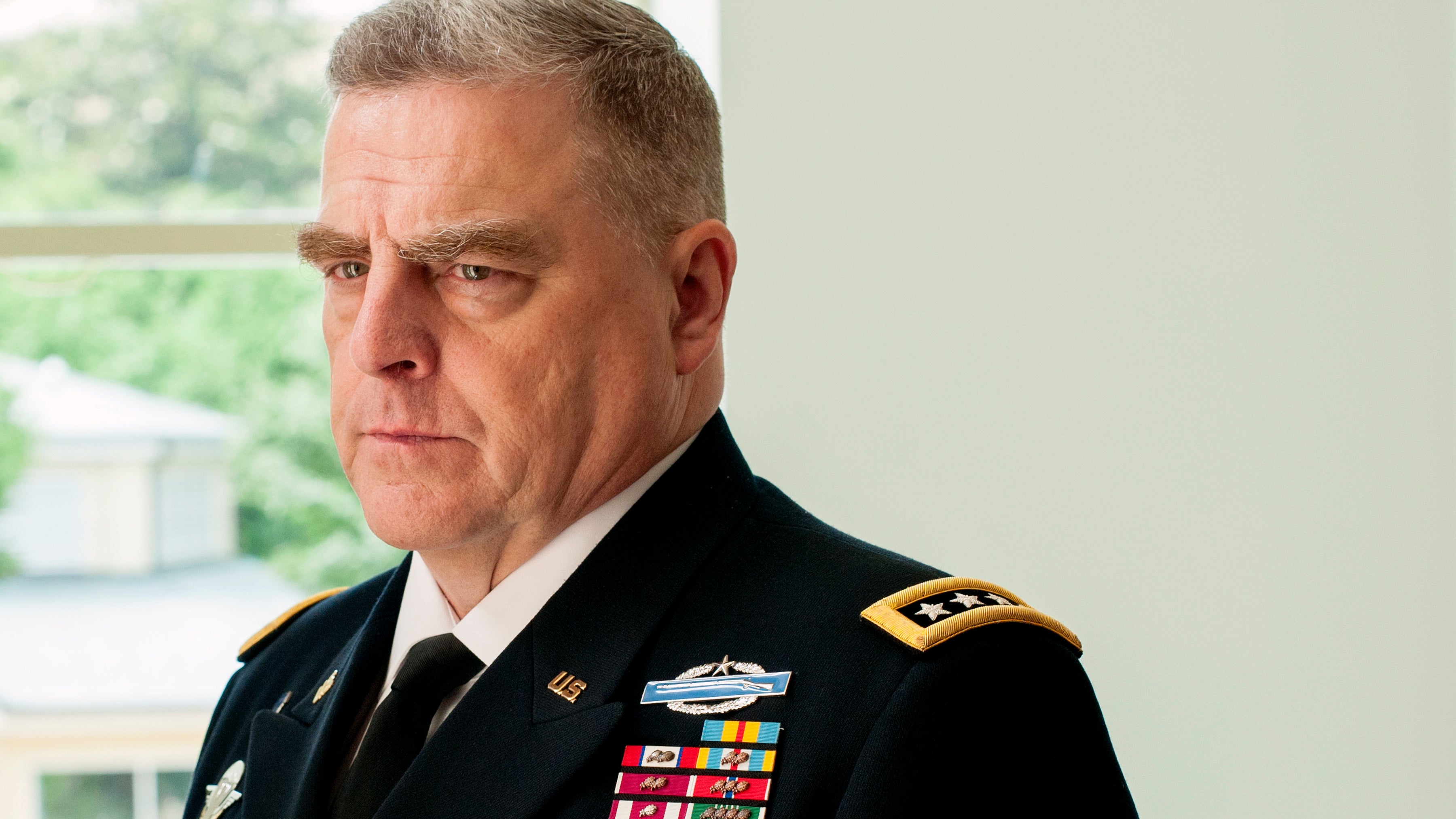 President Donald Trump’s pick to be the next chairman of the Joint Chiefs of Staff, at a time when the military is turning its focus to great-power competition and preparing for a complex and dangerous future, pledged to always provide his best military advice to the nation’s top leaders.

Gen. Mark A. Milley, who has been the Army chief of staff since August 2015, said his advice will be candid, honest, rigorous and thorough, and draw upon his combat experience.

“We understand, absolutely full well, the hazards of our chosen profession,” Milley said July 11 during his confirmation hearing before the Senate Armed Services Committee. “We know what this is about, and we’re not going to be intimidated into making stupid decisions. We will give our best military advice regardless of consequences to ourselves.”

If confirmed, Milley will become the 20th Joint Chiefs chairman, succeeding Marine Gen. Joseph Dunford. As chairman, he would be the nation’s highest-ranking military officer and the principal military adviser to the president, defense secretary and National Security Council.

In his opening remarks, Milley said the U.S. faces a “very complex and dynamic security environment.”

“From East Asia to the Middle East to Eastern Europe, authoritarian actors are testing the limits of the international system and seeking regional dominance while challenging international norms and undermining U.S. interests,” he said.

He added that the U.S. should work to sustain “great-power peace” and work to maintain its competitive edge over its potential adversaries, especially China and Russia.

“We must adapt faster and, if confirmed, I look forward to working with this committee to continue to accelerate the U.S. military's modernization,” Milley said.

Milley’s nomination is one of several big moves affecting the highest levels of the Army.

Secretary of the Army Mark T. Esper, who has been acting defense secretary since June 24, is expected to be nominated for the top Pentagon post. Trump has also announced his plans to nominate Army Undersecretary Ryan D. McCarthy, who has been performing the duties of Army secretary, to become secretary.

Also on the way is a new senior enlisted soldier for the Army—Command Sgt. Maj. Michael A. Grinston has been selected to succeed Sgt. Maj. of the Army Daniel A. Dailey.