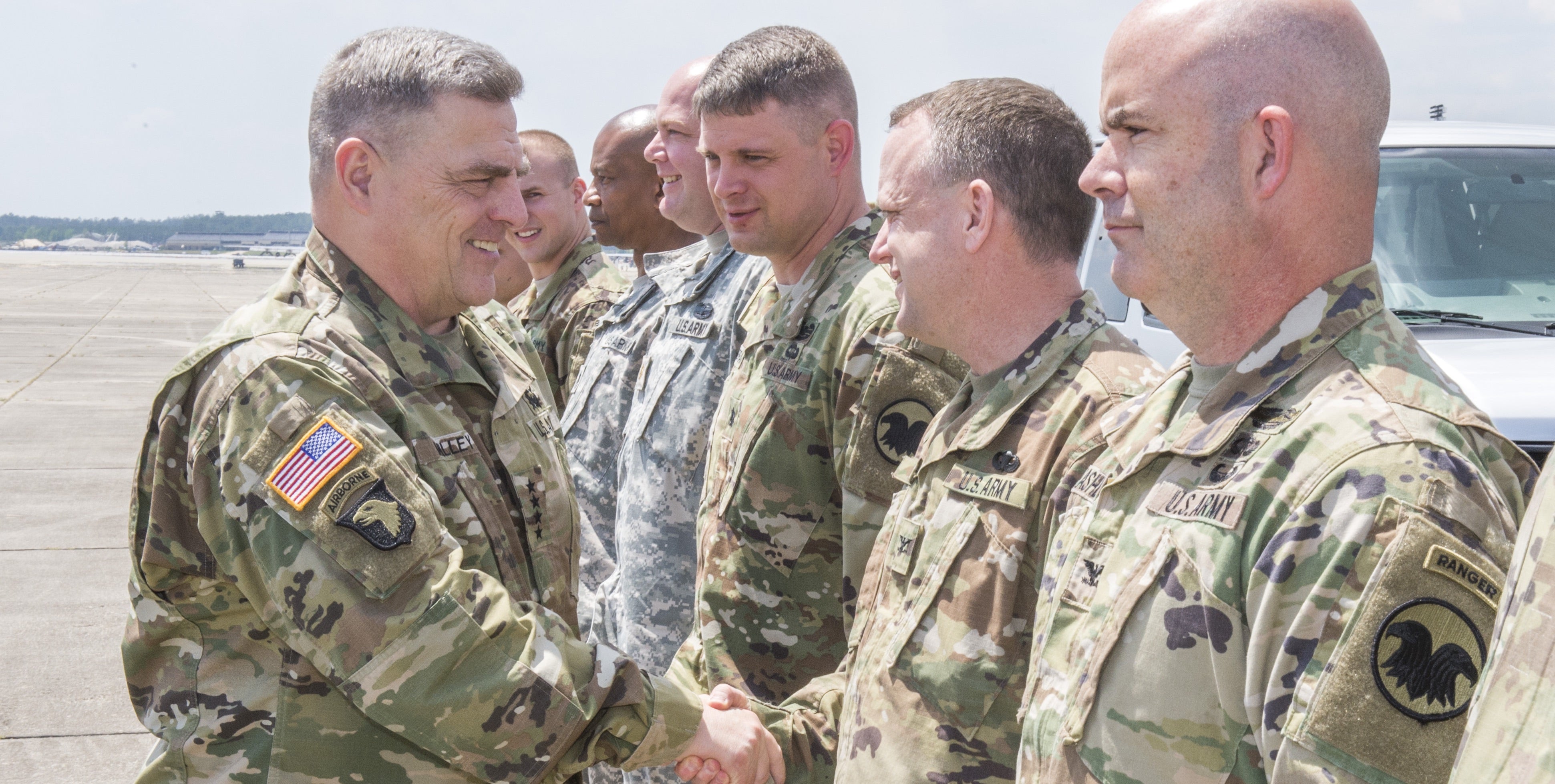 Army Chief of Staff Gen. Mark A. Milley said he is a big believer in long-range strategic forecasting as a way of planning for the future, but he knows not everyone shares his view.

Speaking at the Mad Scientist 2016 forum on planning for 2050’s strategic security environment, Milley said he knows the far future is difficult to predict, but he sees value in the attempt.

"You are not going to get a right answer, but it has to be clear enough so we can take American taxpayer money in the billions of dollars and lay it on the table,” he said. “These are big bets.”

Milley said more pragmatic people might think planning for threats beyond five years into the future is an exercise in futility, but he disagrees. “You are not going to get precision,” he said, but the process of thinking about the future yields better planning.

The Mad Scientist meetings are co-hosted by the Army’s Strategic Studies Group, the U.S. Army Training and Doctrine Command, and Georgetown University’s Center for Security Studies. Discussions involve military, academic and business representatives in what Gen. David G. Perkins, the Training and Doctrine Command’s commanding general, said are “very important” talks about the future. He said it is difficult for large organizations to look ahead, especially organizations like the Army that are conservative in making changes.

While “it is pretty hard to nail the future,” Perkins said, the diverse participants at the conference are a guard against “group think.”