Milley: Future Combat Will Include Robotics

Milley: Future Combat Will Include Robotics 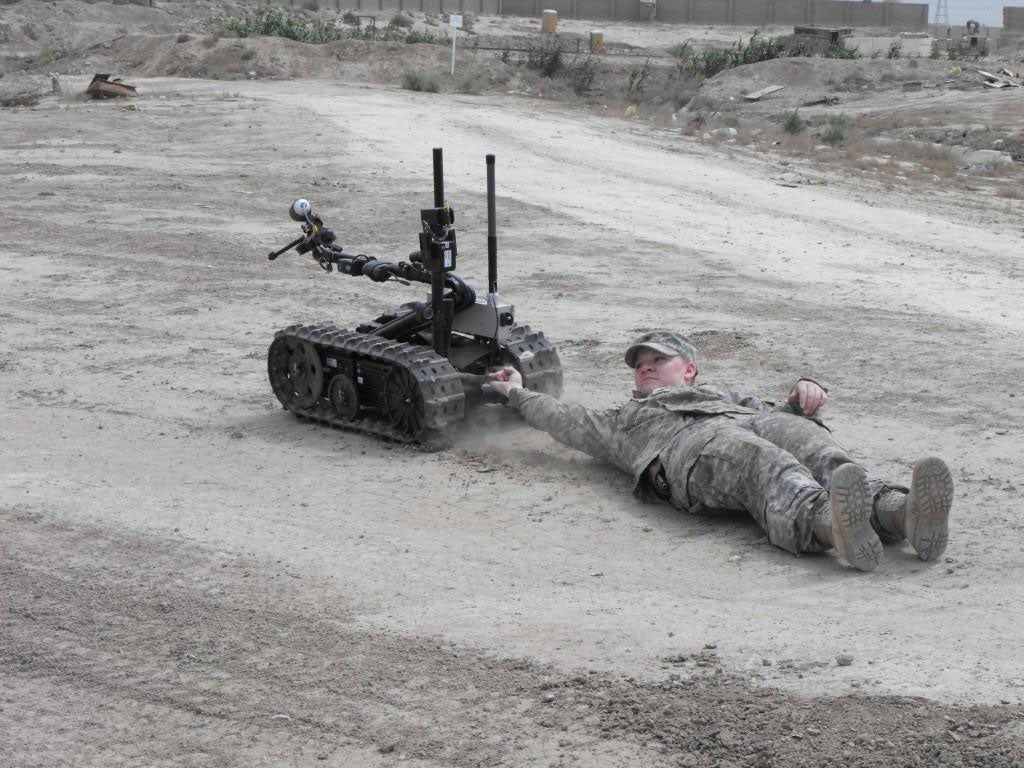 Robotic systems are likely to be in widespread use in ground warfare by 2030, the Army’s top uniformed official has told Congress. “I do see a very, very significant increase in the use of robotics, both manually controlled and autonomous, in ground warfare over the coming years,” Army Chief of Staff Gen. Mark A. Milley said at a recent Senate Armed Services Committee hearing. Milley noted that robotics systems are already in use “in air platforms and naval platforms,” but “ground warfare is a much more complex, dirty environment.” Still, Milley said, “I anticipate that we will refine the use of robotics and there will be large use of them in ground combat” in the next decade or so. He mentioned not only robotics but also lasers, rail guns, very advanced information technology systems and miniaturized gear that, taken together, will change the “character” of war. “All these technologies that are emerging in the commercial world, I think, will end up having military applications.” Milley said it’s critical for the Army to invest in research and development of such systems to maintain a “qualitative overmatch gap” over adversaries. “We’re already seeing that gap closing,” he said. Also important is maintaining close ties with the commercial sector that is leading the way in developing such technology. Milley noted that even as recently as 25 years ago, a lot of technological innovation emerged out of DoD itself. “Today, most technological innovation is actually being done in the commercial world,” he said. “It’s important that we have linkage into the commercial sector.” The big challenge, he said, is trying to forecast what the future world will look like demographically, politically, economically, socially and technologically. “We won’t get it exactly right,” Milley said, “but we want to get it more right than the enemy.”