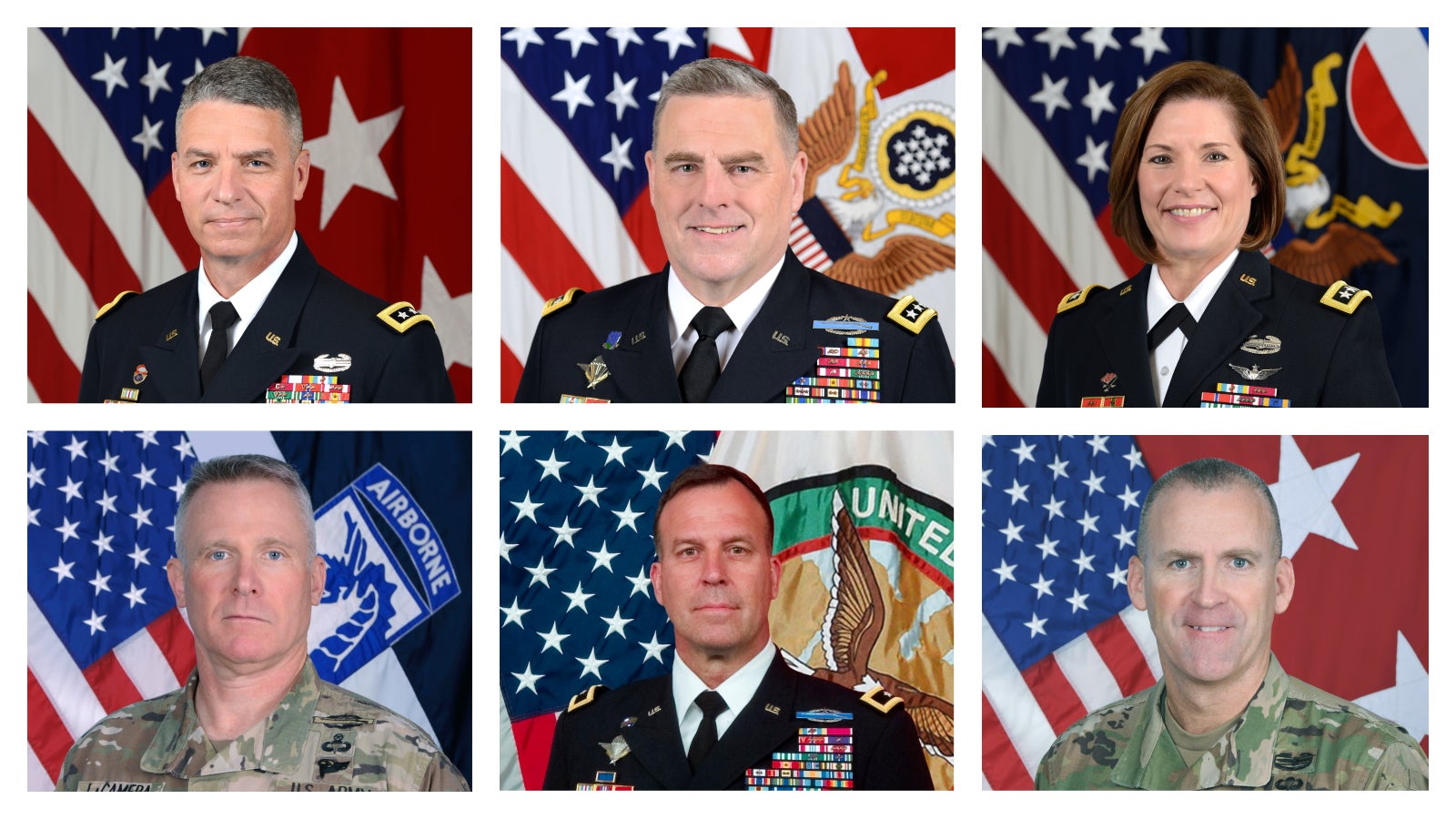 The Trump administration formally nominated Army Chief of Staff Gen. Mark A. Milley on April 8 to become the next chairman of the Joint Chiefs, along with several other major nominations that will reshape military leadership.

Four other Army nominations were also made April 8 to the U.S. Senate.

Maj. Gen. Michael “Erik” Kurilla, U.S. Central Command chief of staff, is nominated for a third star and would succeed LaCamera at the XVIII Airborne Corps.

Maj. Gen. Robert “Pat” White is nominated for promotion to lieutenant general and to assume III Corps command at Fort Hood, Texas. White, who previously commanded the 1st Armored Division, is serving as director of the J-3 at U.S. European Command.

It is not clear when the Senate Armed Services Committee will take up the nominations.