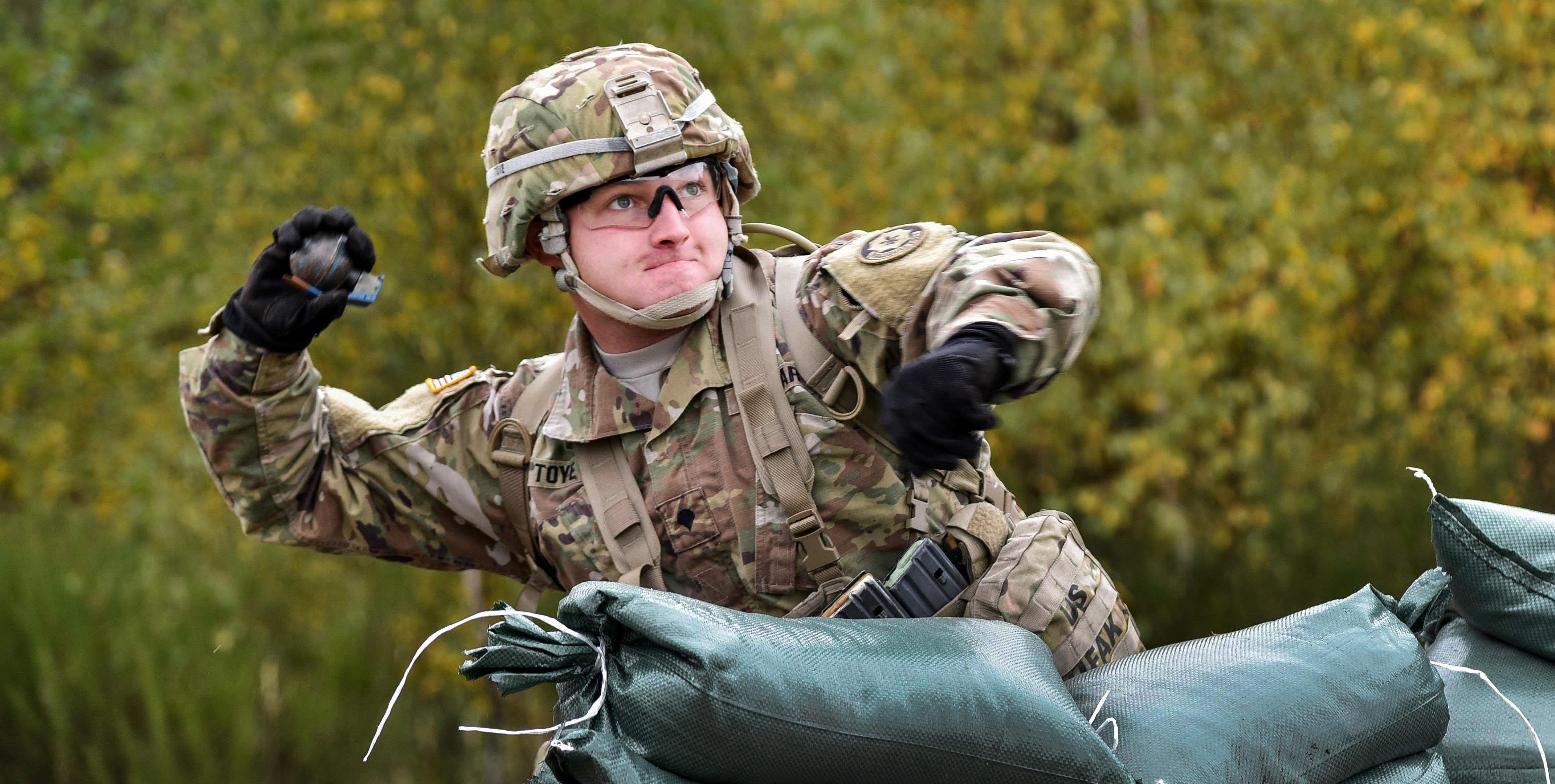 With Army end strength due to rise this fiscal year by 16,000 soldiers above previous plans, the service’s top officer is renewing calls for more money to support it.

“If you’re going to increase end strength, you’ve got to increase the money to go with the end strength, to pay for their readiness,” Army Chief of Staff Gen. Mark A. Milley said at a recent breakfast forum sponsored by the Association of the U.S. Army’s Institute of Land Warfare.

“If we just get additional end strength but we don’t have the money, that leads down the road to a hollow force,” he said. “That’s not what we want to do.” However, “we fully understand that’s an expensive proposition.”

The Army had been on track to drop to 460,000 active-duty soldiers by Sept. 30, the end of fiscal 2017, continuing several years of steady decline. But the fiscal 2017 National Defense Authorization Act, signed into law by President Barack Obama in December, reverses course, setting end strength at 476,000. The Army ended fiscal 2016 with an authorized end strength of 475,000.

Milley said his priority for additional funding would be to enhance staffing levels on the operational side of the force.

“Not to say some wouldn’t go to the institutional force,” he said, “but the operational force would be the priority.

“We do want to be bigger. We think that our capacity needs to increase,” Milley said. “Manning has been the biggest of the problems dragging readiness back. If we did get additional troops, we would prioritize the operational force, the tactical units, in order to make them healthy.”