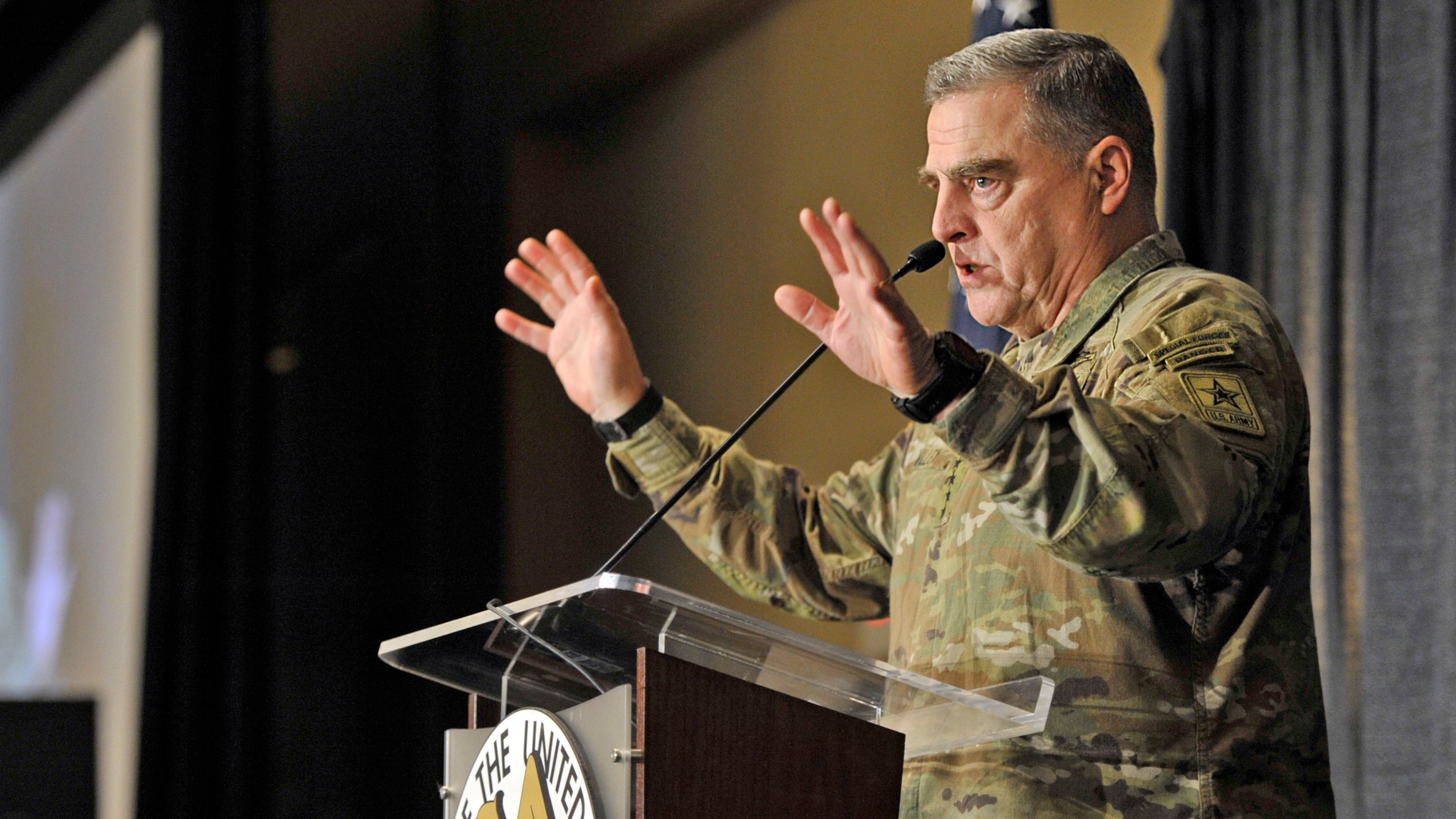 Army readiness has dramatically improved in the two-plus years Gen. Mark A. Milley has been chief of staff.

Testifying March 15 before the House Appropriations Committee, Milley said just two brigade combat teams were fully combat-ready when he became the Army’s top uniformed officer in August 2015. While he didn’t want to say in public how much better the Army is doing, Milley said the Army is “significantly more ready” but “is not where we want to be.”

One congressman said he believed just five of the Army’s 58 brigades are “fully ready to fight.” Milley said the number is higher but wouldn’t say how much higher.

Readiness is improving, Milley said, with the Army well on the way to achieving a goal of having 60 percent of its active-duty brigades and 33 percent of its reserve component brigades designated as combat-ready. The Army won’t fully achieve that goal until 2021 or 2022, Milley said.

Milley and Secretary of the Army Mark T. Esper appeared before the committee in the first of many appearances in defense of the $182 billion Army budget requested for fiscal 2019, which begins Oct. 1. Congress has not yet passed the 2018 Army budget, estimated to be about $169 billion.

The 2019 budget has some major readiness-building initiatives, including an increase in combat training center rotations and an increase in troop levels that will allow filling vacancies in active and reserve units.