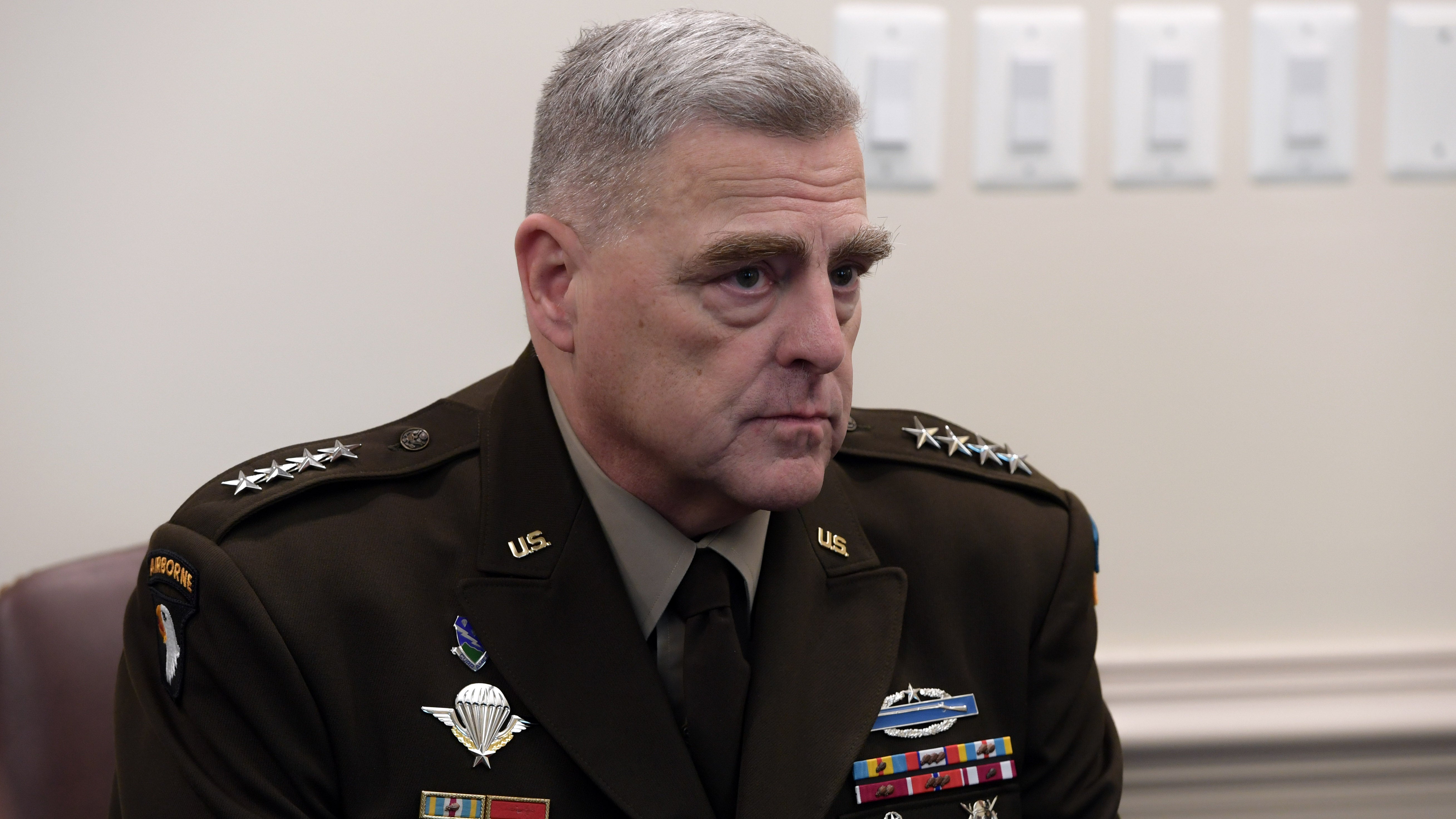 Chairman of the Joint Chiefs Gen. Mark Milley, who served multiple tours in Afghanistan, said he supports the peace agreement signed by the U.S. and the Taliban.

“As a veteran of multiple tours in Afghanistan and the former commander of [the International Security Assistance Force Joint Command], I fully support the agreement that we signed over the weekend, and I know I speak for those of us in uniform,” Milley said March 2 during a press briefing alongside Defense Secretary Mark Esper at the Pentagon.

A negotiated political settlement is the “only responsible way” to end the war in Afghanistan, “and this was an important step,” Milley said.

“This agreement would not have been possible without the thousands of soldiers, sailors, airmen, Marines that have served and sacrificed over the last 18 years,” he said. “We owe an extraordinary debt of gratitude to America’s sons and daughters who made the ultimate sacrifice and their families, who have given their all to this nation.”

Under the agreement, signed Feb. 29, the U.S. would draw its forces down to 8,600 from 13,000 in the next three to four months, with the remaining U.S. forces withdrawing in 14 months, according to the Associated Press.

A complete withdrawal will depend on the Taliban meeting their commitments to prevent terrorism, including specific obligations to renounce al-Qaida and prevent that group or others from using Afghan soil to plot attacks on the U.S. or its allies, according to AP.

Milley and Esper both emphasized that the agreement is based on conditions on the ground.

“We are watching the Taliban's actions closely to assess whether they are upholding their commitments,” Esper said.

Milley added that “the best opportunity to end the war is now, to protect U.S. national security interests is foremost in this agreement, and it provides the best hope for a peaceful future for the people of Afghanistan.”