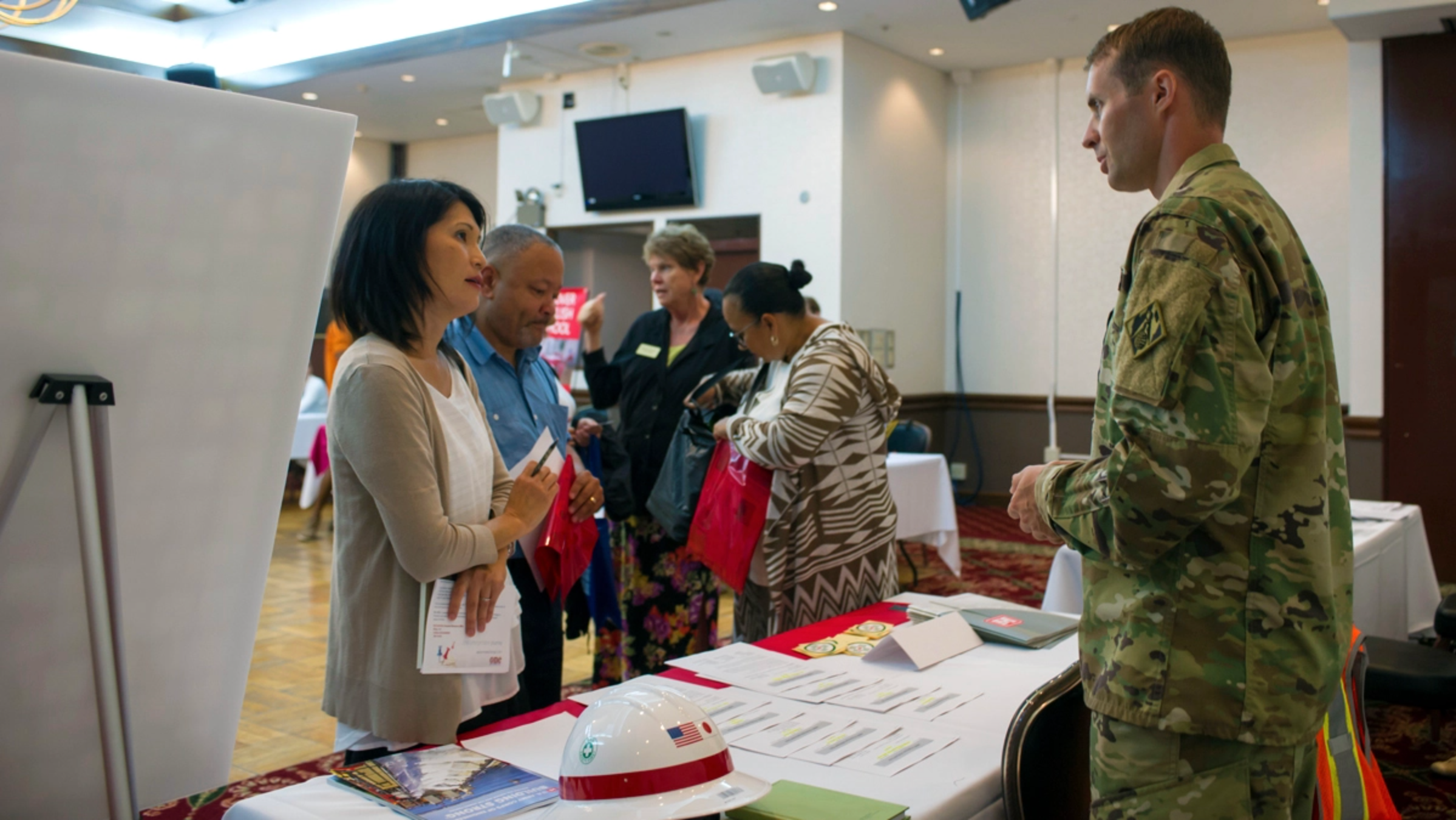 A new report looking at the 25% unemployment rate for military spouses finds that little real progress has been made in reforms that would reduce joblessness and help family finances.

A 2021 report on employment stability prepared for the National Military Spouse Network, a 10-year-old effort focused on helping military spouses have professional careers, says the U.S. unemployment rate peaked at 14.7% in April 2020—still 10 percentage points less than the “stubbornly high rate” for the wives and husbands of service members.

About 60% of military spouses say they are looking for full- or part-time jobs because their family needs two incomes for financial stability.

There are many barriers to jobs. “Almost half of unemployed military spouses said their service member’s day-to-day job demands were a barrier to employment. Another 18% said their service member’s deployment schedule made working nearly impossible,” the report says. “Forty-four percent of military spouses said the child care they needed in order to work was too expensive.”

Frequent moves do not help because jobs are often scarce on and near some military installations, the report says.

The Army and other services provide spouse career development help, but the effectiveness of the programs is not yet known, the report says. “Considering that the unemployment rate among military spouses has remained persistently high for the last two decades, the National Military Spouse Network suspects these initiatives are not having the impact they were designed to have.”

The spouse network recommends wider efforts to help spouses find federal jobs, for military installations to have standardized rules and procedures for spouse-owned businesses to operate on post, and for military contractors and subcontractors to be encouraged to set aside jobs for military spouses.