Military Must Prepare For ‘A Lot of Challenges’

Military Must Prepare For ‘A Lot of Challenges’ 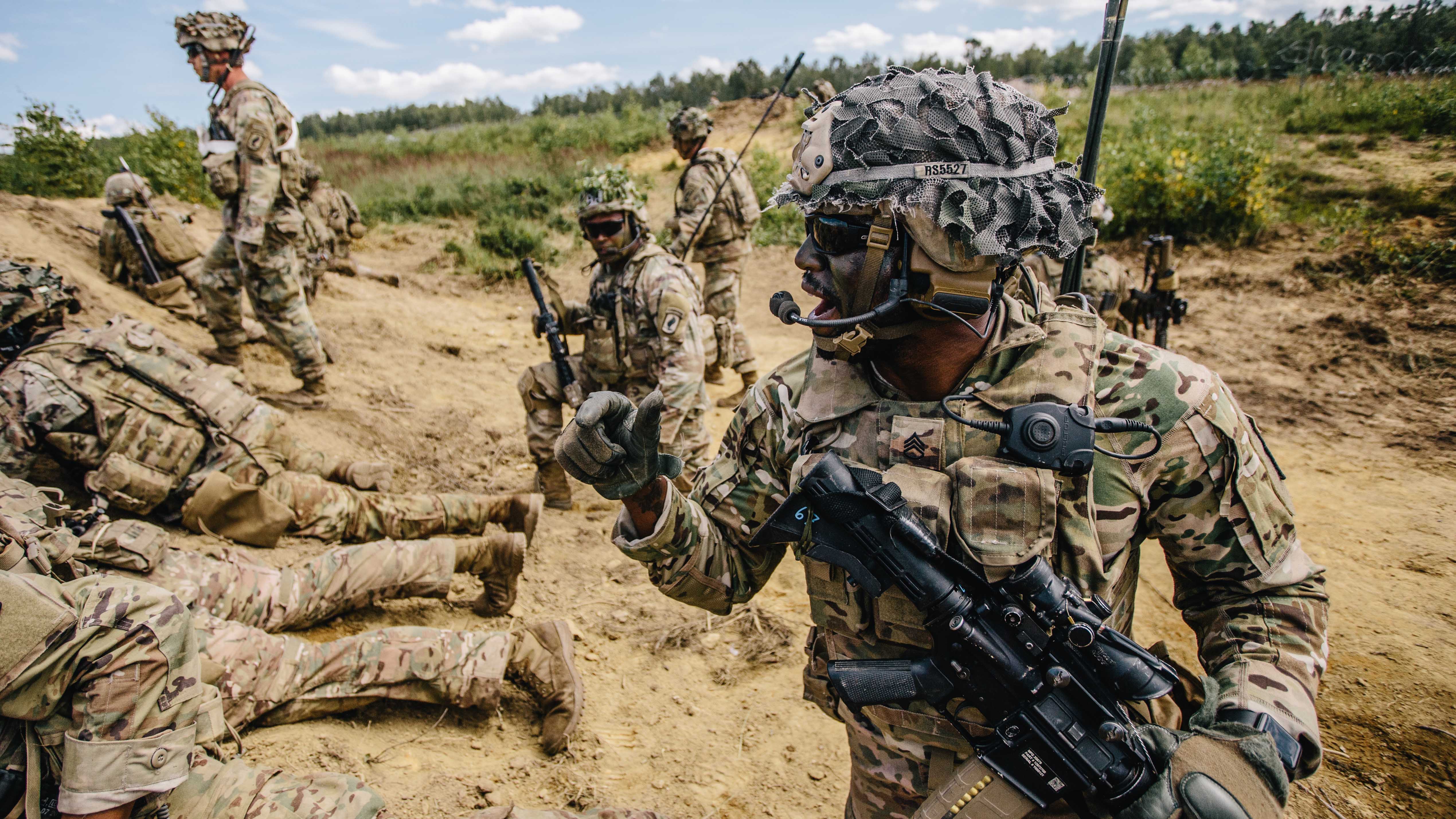 In the face of growing threats around the world, the U.S. military must remain ready for a range of challenges, Joint Chiefs Chairman Gen. Mark Milley said.

Speaking recently at the Aspen Security Forum, Milley said the military is just one piece of the overall effort in the U.S. to protect the homeland and defend the nation.

But Milley, a former Army chief of staff, also warned of an increasingly complex world, with rising powers such as China, and the changing nature of warfare with the addition of robotics, artificial intelligence and other emerging technologies.

China, which has been described by Pentagon leaders as America’s “pacing threat,” has risen in just four decades from the world’s 70th economy to the “No. 2 economy in the world,” Milley said. It has invested in a “very significant military” with capabilities in space, cyber, land, sea and air.

“They’re clearly challenging us regionally, and their aspiration is to challenge the United States globally. They’ve been very clear about that,” Milley said, adding, “We have a case here of a country that’s becoming extraordinarily powerful that wants to revise the international order to their advantage.”

The U.S. also must prepare for a changing operating environment and character of war, Milley said. “What we’re seeing today is a fundamental change. The last big one was between World War I and World War II, with the introduction of the airplane, mechanization and the radio,” he said.

“If we, the U.S. military, don’t do a fundamental change to ourselves in the coming 10 to 15 to 20 years, we’ll be on the wrong side of conflict,” Milley said.

This includes taking a hard look at how the military is organized, how it fights, how it develops talent and leaders, and what equipment it has and needs, he said.

From China and Russia to regional challenges and terrorism, “we have to have many different capabilities to deal with all of those simultaneously,” Milley said.