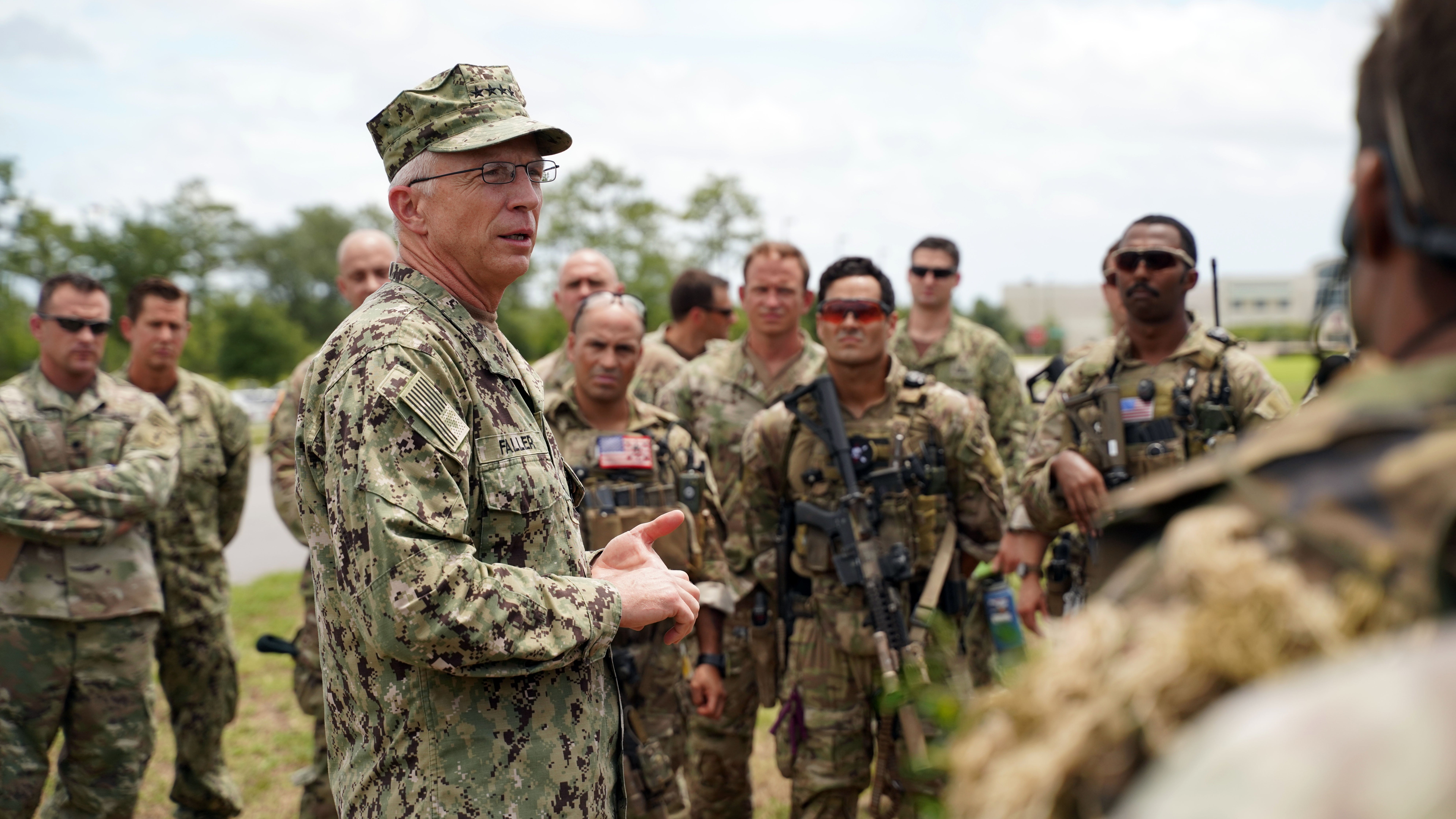 The top officer for U.S. Southern Command was alarmed to learn how much China, Russia and Iran have expanded their influence and access in the region, describing it as the “most disturbing insight” he’s gained in the last several months.

“The connection between weak governance, corruption, trans-national criminal organizations, and then even the opportunity for China and Russia … is significant,” Faller said this summer before the Senate Armed Services Subcommittee on Emerging Threats and Capabilities.

He told senators he considers that the No. 1  security threat the U.S. faces in the Western hemisphere.

“[T]hat same corruption breeds criminal activity, could breed terror activity, and certainly breeds the kind of dirty deals that other external state actors come in and thrive on,” he said.

Faller said these countries are blurring the lines of what constitutes military threat through economic coercion, the systematic stealing of technology, influence campaigns and malicious cyber activity.

“They are contesting our military advantage in all the traditional domains we fight around the globe—land, air, sea, space, cyber and information,” Faller said.

Maintaining a consistent presence in the region and strong military relations with allies through training, education, intelligence and information sharing is the best way to outcompete external threats, he said.

Faller will speak at an Institute of Land Warfare Rogers Strategic Issues Forum Sept. 30 at the Association of the U.S. Army headquarters in Arlington, Virginia. For more information on the event, hosted by AUSA and the Navy League, click here.