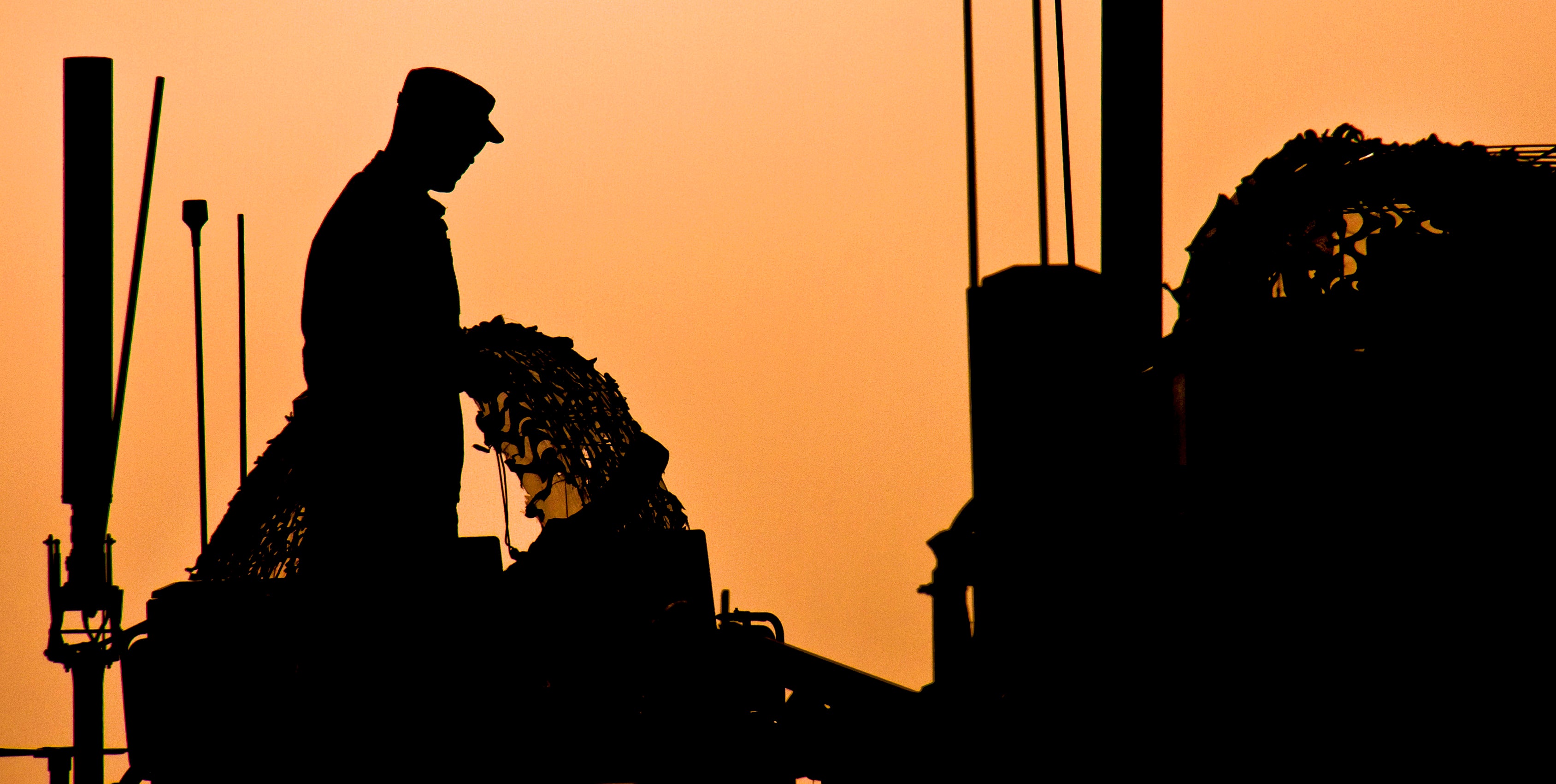 There is nothing new about the presence of prominent military bloggers at the Association of the U.S. Army’s Annual Meeting and Exposition. But what is new for 2016 is that the bloggers—four of them—will be part of a professional development forum talking about the value of blogs, social media and the internet in providing lessons in leadership.

All are widely acclaimed writers. Scott, for example, wrote in a 2010 blog that the Army “is not perfect and expecting it to be so is unrealistic.”

“Expecting us soldiers to be something we are not is also unrealistic,” she wrote. “We are warriors. We go to war for this nation. Expecting us to play nice to appease peacenik sensibilities is not what we do. Everything the military does as an organization should be to ensure that the boots on the ground, male or female, combat arms or support, have the resources, the training and the equipment to conduct their mission and come home safely. Everything else is secondary.”

In a 2015 essay originally posted on Medium.com, Finney wrote about mentoring. “It is an in-depth, long-term personal connection between two people that have an asymmetry in either knowledge or skills—rank matters not. Mentorship only occurs if there’s a personal spark between two people— both the mentor and the protege have to believe the other is worth spending time on and with.”

Byerly said those who are not at the forum, which begins at 1:30 p.m. Eastern, can participate live on Twitter by following the hashtag #AUSADIGITAL.