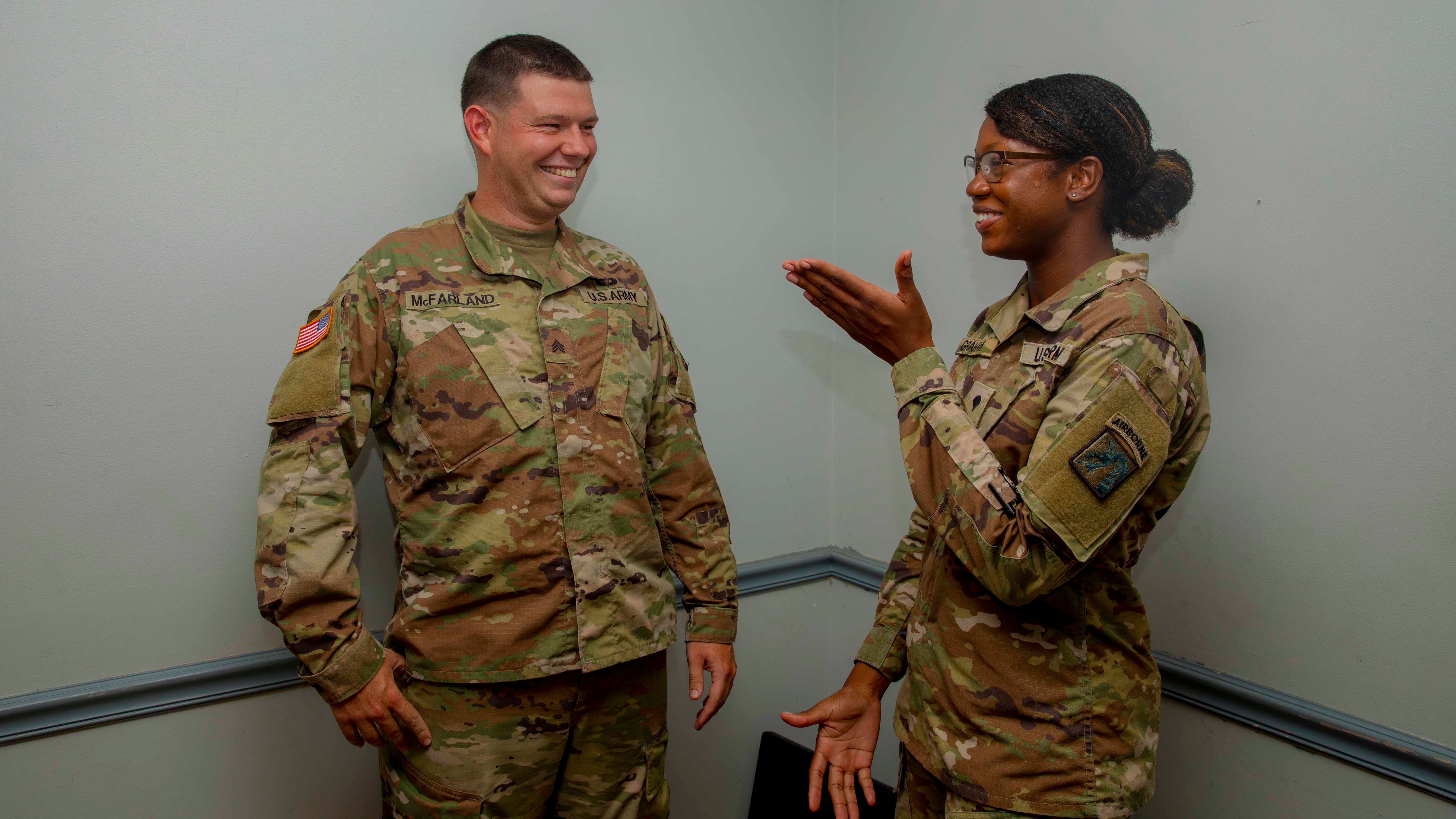 The Army should focus on developing more comprehensive retention and career development opportunities to meet the needs of all soldiers, according to a study that found men and women in the ranks perceive mentorship differently.

Based on surveys with about 1,200 Army special operations personnel and focus groups with 198 of them, the study from the University of Kansas found that while men in the study viewed mentorship as an opportunity for career advancement, the women saw it as a way to survive.

“Advancing in your career and simply surviving are two very different goals,” said Shannon Portillo, professor of public affairs and administration at the University of Kansas, one of three authors of a paper based on the study. “Mentoring is not a one-size-fits-all program. It meets different goals for different people. If we’re looking at it to fill diversity gaps at the top of organizations, as the Army has said it wants to, it’s not necessarily doing that. It may just be helping women survive.”

In particular, the study found that effective leadership needs to be inclusive.

“Mentorship the way it’s being practiced is especially helping men. Mentorship is good and vital for what it’s doing, both for men and women in the organization, but our research shows we can improve it to reach the Army’s goals,” Portillo said. “It’s a benevolent approach to mentorship that we saw, but it still excludes those who haven’t always had access.”

Instead of being recognized for leadership potential, men in the focus groups “revealed their mentors often connected with them … because they shared things in common, including gender, race and coming from similar geographic areas,” the study found.

Mentorship for women ensured that they could remain in the Army, but it did not provide “tools for advancement” that men were afforded, it found.

Moving forward, the Army should ensure that it doubles down on retention and career development opportunities, the study found.

“Although mentoring provides women with the skills to remain in a male-dominated profession, it falls short in providing them with the same tools for advancement that their male counterparts receive,” said Alesha Doan, professor of public affairs and administration and another co-author. “To create a level playing field in these organizations, leaders need to structure more robust mentoring programs that provide both support … and professional development opportunities … for women.”

The Army does have some mentorship opportunities for women in the ranks. For example, several units have established Sisters in Arms programs, which are “specifically designed to support women and [help] women in the Army with mentorship, career progression, and camaraderie,” according to an Army press release on mentorship programs for Army women

More information about the University of Kansas study is available here.