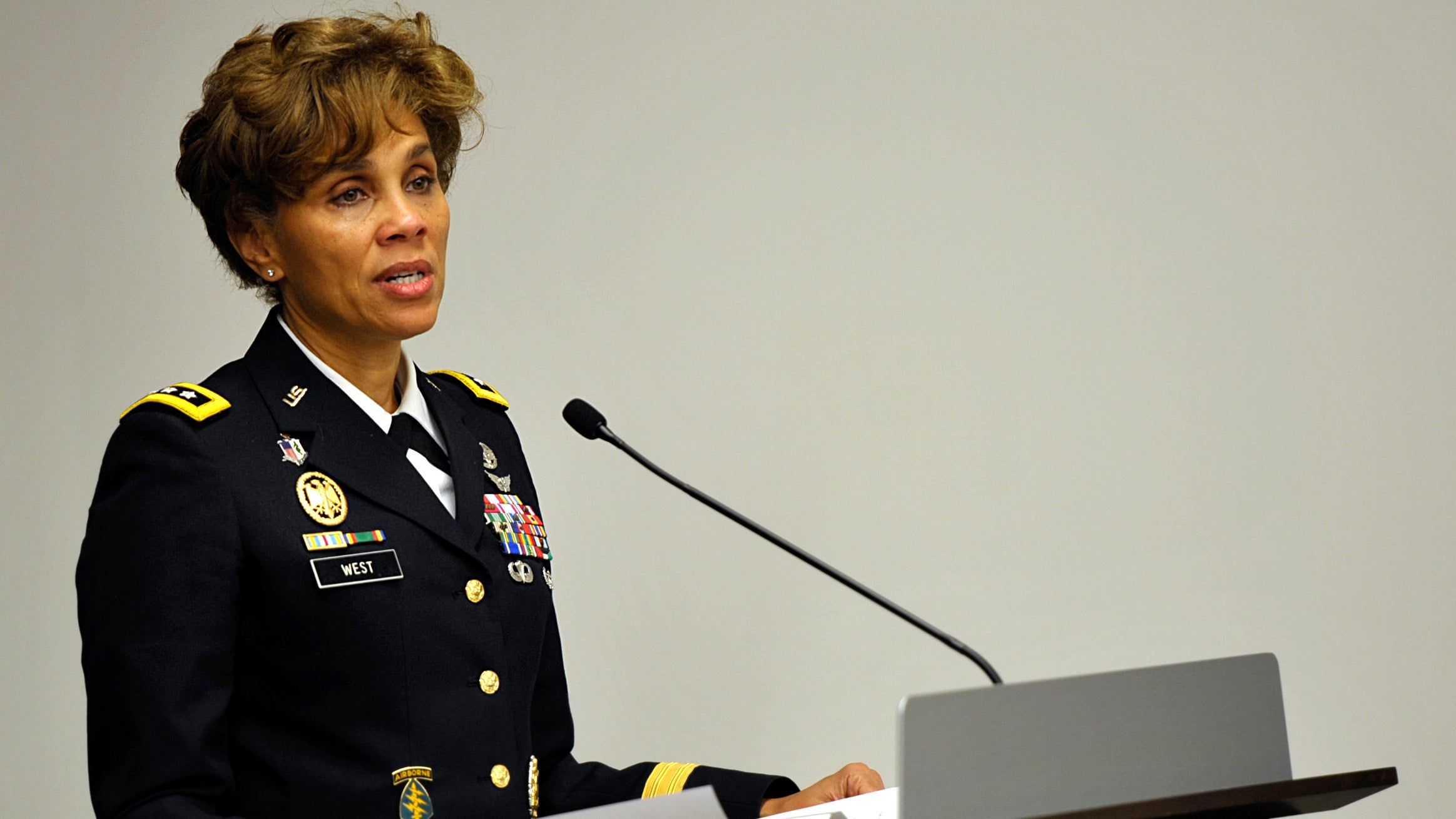 The guest speaker at a Rogers Strategic Issues Forum hosted by AUSA’s Institute of Land Warfare, West said Army advisers are a key part of the larger Army Futures Command effort because of issues like the dimensions of litters to carry patients, the integration of medical-related programs into communications systems, and even the type of wounds that might result from more lethal equipment.

As the Army races toward development of its top six priorities—long-range precision fires, a next-generation combat vehicle, a new vertical lift capability, network command enhancements, air and missile defense improvements, and greater soldier lethality—medical personnel are an integral part of the discussion, West said. “We’re completely integrated within all of these elements, not reactively, but proactively,” she said.

Within each one of the weapons systems areas are multiple decisive human-to-machine interfaces, and it’s an area of concern, West said. “You need an optimized human being to interface and interact with all of these new systems. We also have to worry about the human-to-blast interface. Since these are new weapons systems with new technologies, we should be monitoring all soldiers all the time looking for patterns of injury, or other signs for early detection.”

The 2017 evacuation of U.S. diplomats from Havana who required treatment for injuries from an unknown source of undetectable electronic waves “is an example of not knowing what we don't know,” West said, suggesting that on a future multidomain battlefield, prevention of a similar attack could be achieved with early and constant monitoring of each soldier.

Considerations for remote monitoring and manned or unmanned medical evacuation require looking at all aspects in the design of any future equipment, such as what an ambulance would look like, how it might operate in an urban environment, what the width of a stretcher should be and how technology can be leveraged for prolonged field care.