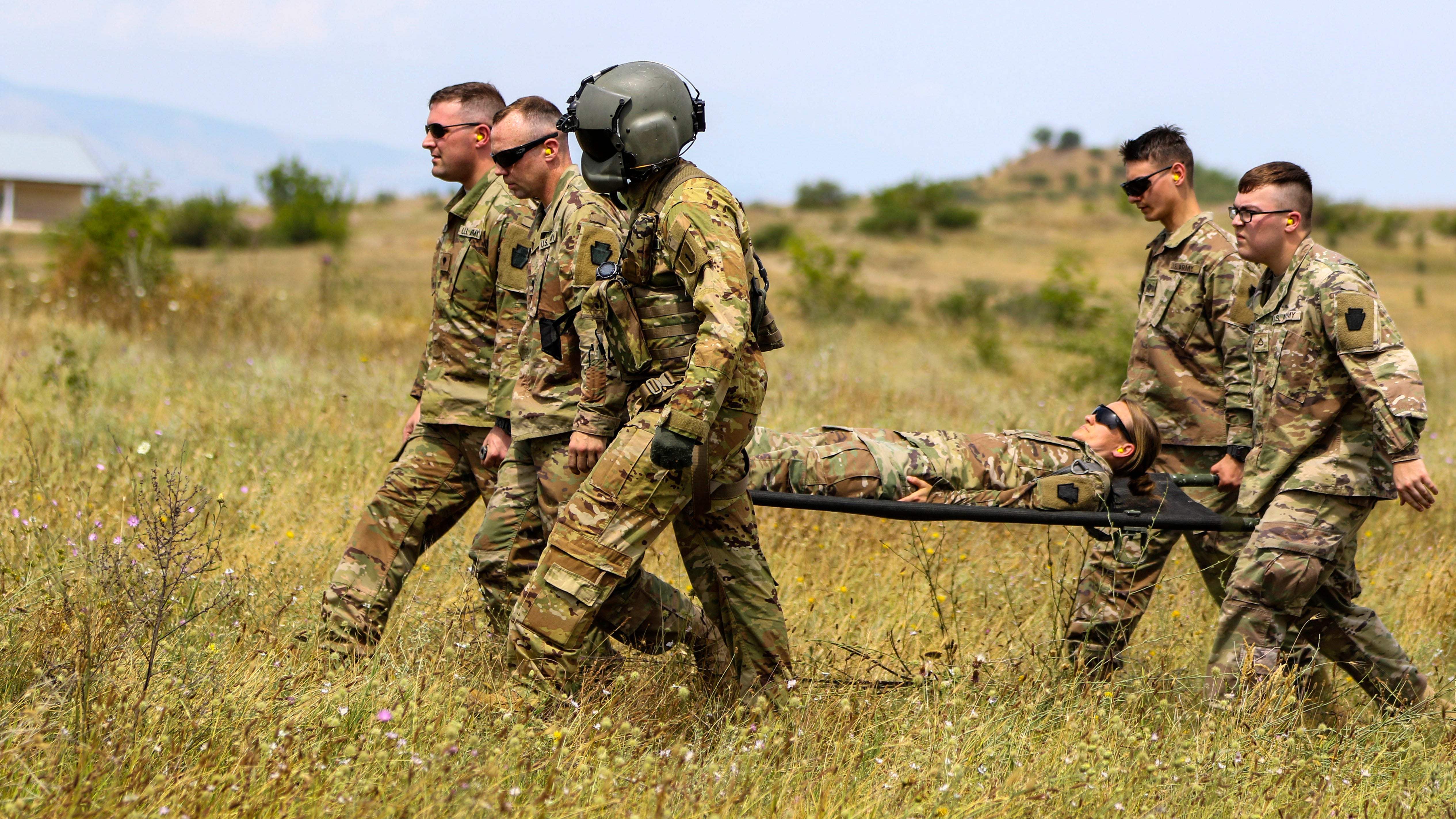 Moving wounded soldiers from the frontlines to the point of care as quickly and safely as possible in a war zone involves a lot of work and adrenaline—followed by sheer terror, a former Army medical evacuation pilot said.

“It was a life-changing experience for me,” said retired Col. Merle Snyder, while speaking on a panel of medevac pilots at the Library of Congress in Washington, D.C. While serving as a medevac pilot during the Vietnam War, the then-chief warrant officer was credited with evacuating more than 3,000 patients.

“It gave me reason for serving,” he said.

“[It’s] something I’ve been proud of all my life,” said Moore, who served two tours in Vietnam and retired after 30 years of service as an aviator, commander and senior staff officer.

Although training requirements, medevac equipment and battlefields have changed over the years, the critical mission of these pilots and their crew members remains the same.

“For us medevac crews, it was always about the next mission, the next person,” said Roley, who served in Iraq and Afghanistan. “We’re there for the wounded.”