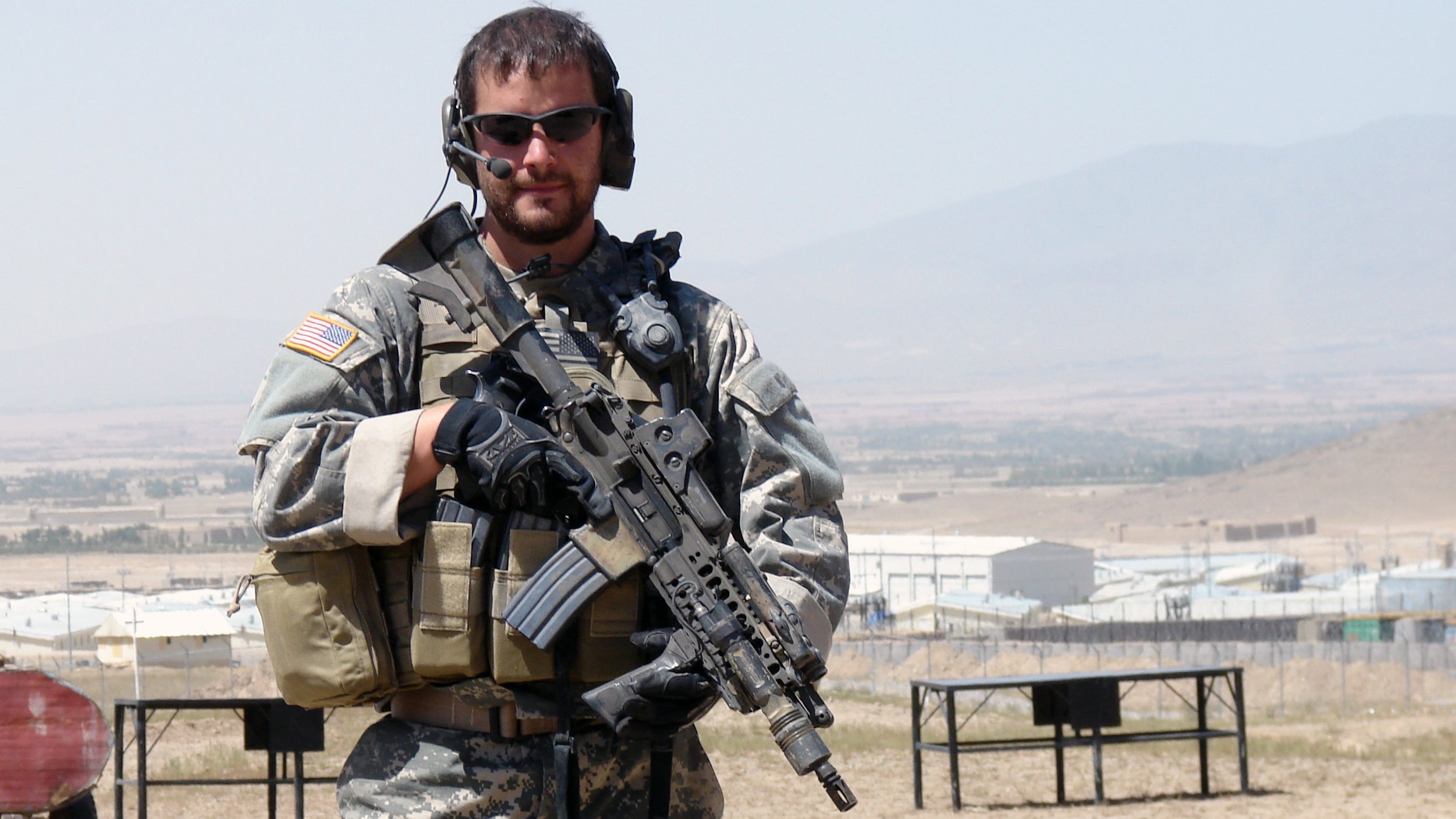 Medal of Honor recipient and former Green Beret Staff Sgt. Ronald Shurer II died May 14 in Washington, D.C., after a long fight with lung cancer. He was 41.

His death was announced by the Army and the Secret Service, where he had worked since leaving the Army in 2009.

“Every generation has its heroes and Medal of Honor recipient, SSG (R) Ron Shurer is one of mine,” McConville wrote on Twitter and Facebook. “I’m heartbroken at Ron’s passing. He was a humble warrior who put others before himself. I join every member of the Army team in wishing the Shurer Family my deepest sympathies.”

Shurer was awarded the Medal of Honor on Oct. 1, 2018, for his actions on April 6, 2008, in Afghanistan to save members of his detachment of Green Berets and Afghan commandos.

He had first been awarded a Silver Star, but after a Pentagon review of all awards and medals for actions in combat following 9/11, it was upgraded to the Medal of Honor.

Shurer was the only medic with Operational Detachment Alpha 3336, which was assigned a mission to capture or kill members of the Hezb-e-Islami group. Almost immediately after being dropped off, they were ambushed on a mountainside in Shok Valley by some 200 Islamic militant fighters. There were casualties, who Shurer treated as he moved up the mountain to where the rest of the American fighters were pinned down.

Shurer “took off through a hail of bullets and began scaling the rock face to get to the casualties,” his citation says. He treated one U.S. soldier who had been struck in the neck by shrapnel from a rocket-propelled grenade, then continued several hundred meters more over the next hour, under fire, killing insurgents along the way to reach the site of the ambush.

Shurer is credited with treating four critically wounded American soldiers and 10 Afghan commandos. He was shot in the helmet and arm but continued moving through heavy fire to provide treatment to casualties over more than five hours.

Wounded himself, Shurer continued to treat others and then directed their evacuation down a steep cliff, President Donald Trump said at the White House Medal of Honor ceremony that included other survivors of the mission, including two Afghan translators.

“Ron raced to each patient, giving them lifesaving care,” Trump said, noting Shurer did not stop there. “He charged back to the mountain, going all the way up, and then rejoined the fight much more than six hours.”

“We stand in awe of your father’s courage,” Trump said, addressing Shurer’s sons, Cameron and Tyler, who watched the ceremony with their mother, Miranda. “Ron bravely faced down the enemy. Not a single American died in that brutal battle, thanks in great measure to Ron’s heroic actions.”

During the ceremony, Trump also noted that Shurer had been diagnosed with lung cancer the year before. “He’s been fighting it every single day with courage and with strength, just like he faced every single battle in his life.”

Shurer, who was a member of the Association of the U.S. Army, had been pursuing a master’s degree at Washington State University when 9/11 happened, and he decided to join the military. After leaving the Army, Shurer went to work for the Secret Service as an agent in Phoenix, then became part of a presidential protection tactical team in the Washington, D.C., office in 2014.

In a May 14 tweet, the Secret Service said, “Today, we lost an American Hero: Husband, Father, Son, Medal of Honor Recipient—Special Agent Ronald J. Shurer II. From a grateful Nation and Agency—your  memory and legacy will live on forever. Rest In Peace.”