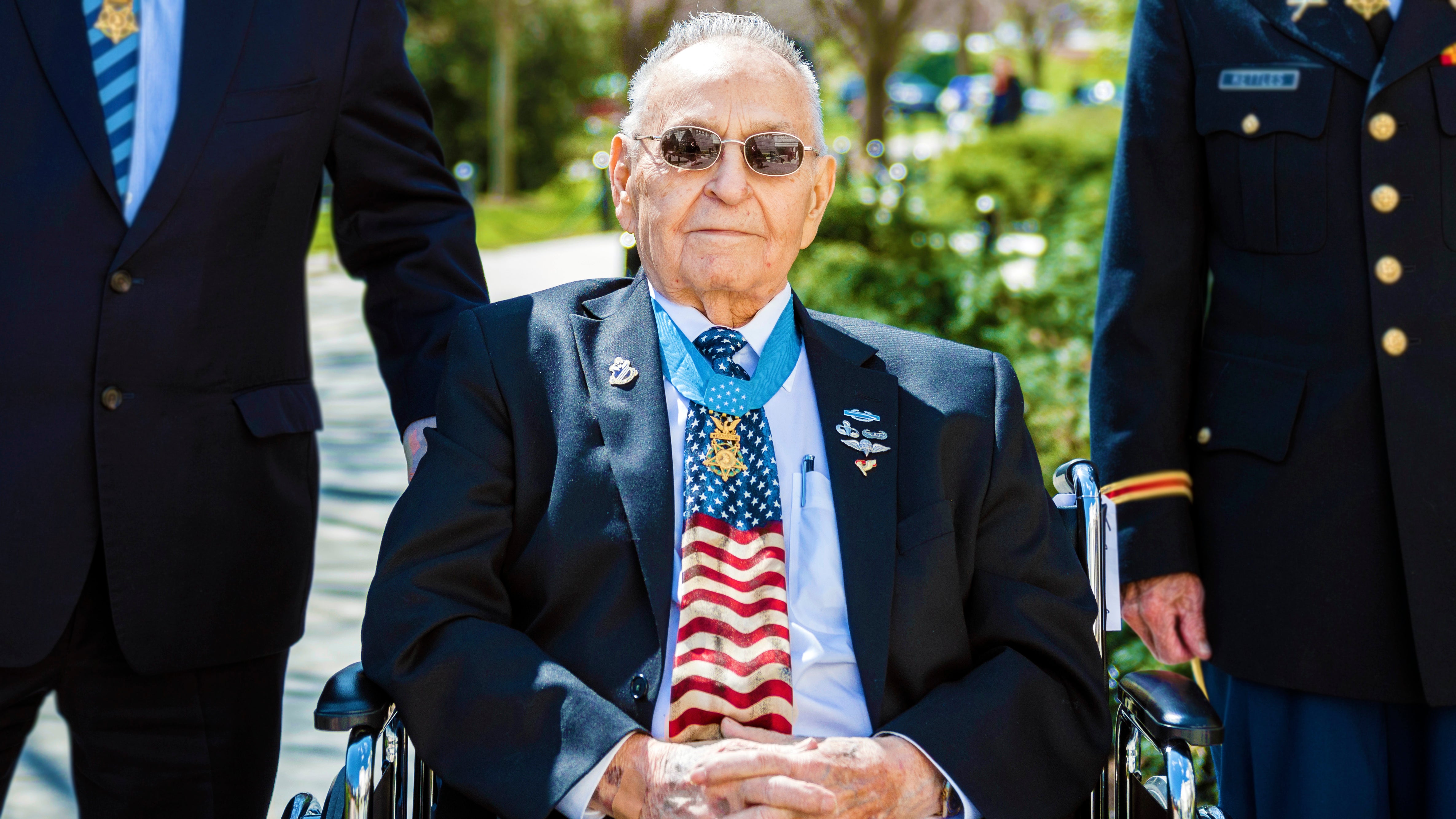 Retired Sgt. 1st Class Ronald Rosser, who received the Medal of Honor for his heroic actions in Korea as a member of the 38th Infantry Regiment, 2nd Infantry Division, has died at the age of 90. His funeral was Aug. 29.

A member of the Association of the U.S. Army, Rosser’s story is unique. The eldest son of 17 children, he joined the Army in 1946, served three years and got out, but rejoined the Army in 1951 after one of his brothers, Richard, was killed in combat in Korea.

Serving as a forward observer on Jan. 12, 1952, during an assault on a Korean-held hill, Rosser’s unit came under heavy fire. Disregarding the enemy fire coming at him from two sides, the then-corporal charged up the hill to the enemy positions armed only with a carbine and a grenade. Rosser would return down the hill twice, through enemy fire, for more ammunition and grenades. He is credited with killing at least 13 enemy fighters. 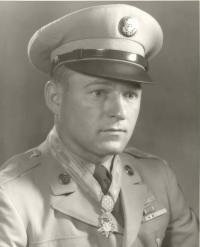 That wasn’t all he did. His Medal of Honor citation says, “After exhausting his ammunition, he accompanied the withdrawing platoon, and though himself wounded, made several trips across open terrain still under enemy fire to help remove other men injured more seriously than himself.”

Rosser was presented the Medal of Honor in June 1952, one month after his return to the United States. He remained in the Army for 22 years, serving multiple assignments stateside and in Germany, including as a body bearer for the remains of unknown service members from World War II and the Korean War at Arlington National Cemetery, according to his obituary.

He finally retired after another of his brothers, Gary, was killed in the Vietnam War. Rosser had requested a combat assignment to Vietnam but was turned down.

After leaving the Army, he worked for the U.S. Postal Service and as a police chief and history teacher, among many other occupations. His Anglin Funeral Home obituary says Rosser died in Bumpus Mills, Tennessee, at the home of his daughter, Pamela Rosser Lovell.

“One of his favorite tasks was speaking with children about the choices they make in life, honor, and selfless service,” the obituary says.