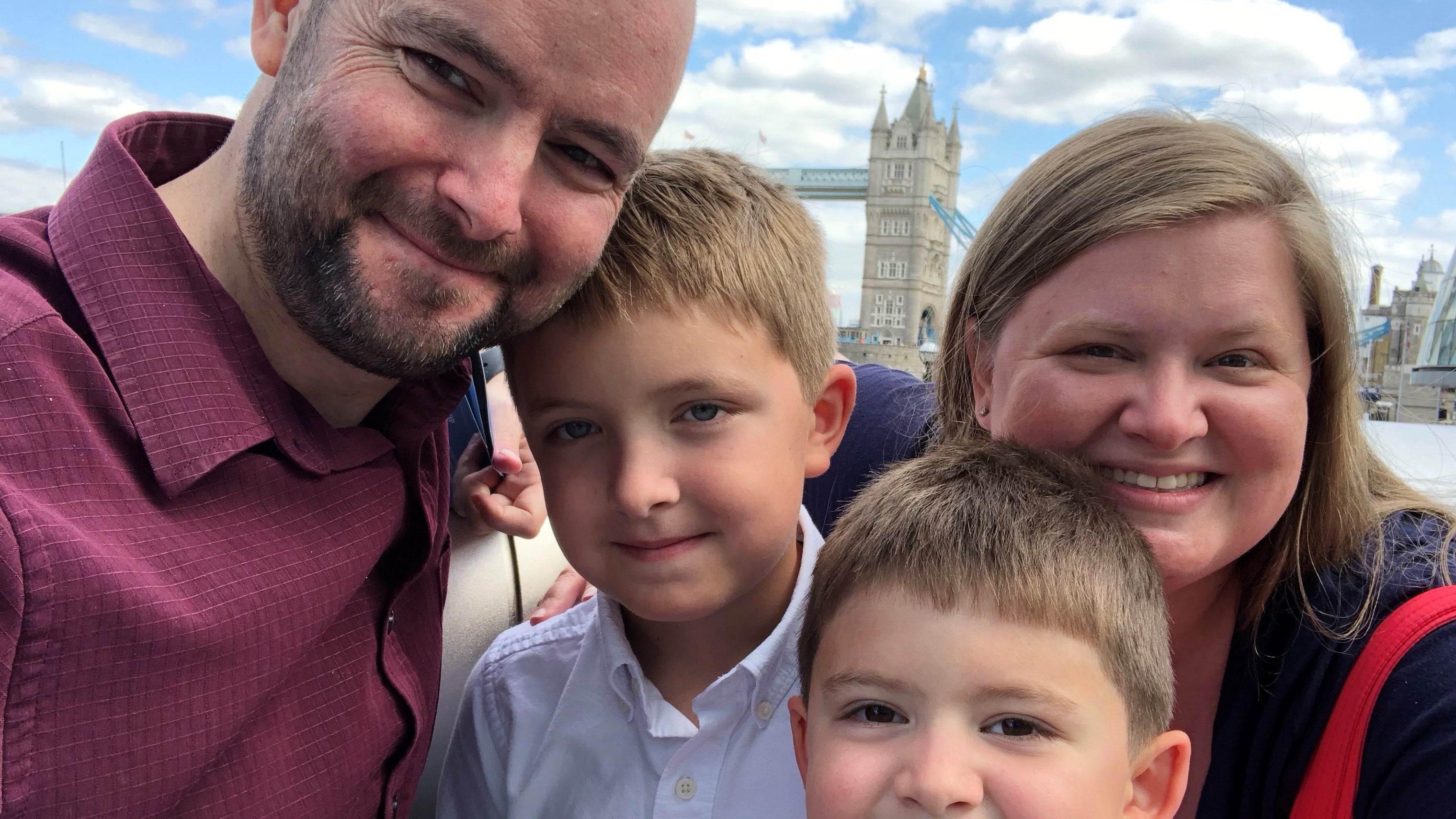 Former Staff Sgt. Ronald Shurer II was awarded the Medal of Honor on Oct. 1 for his heroic efforts in 2008 to save members of his detachment of Green Berets and Afghan commandos who were ambushed on a mountainside in Skok Valley, Afghanistan.

Now a member of the U.S. Secret Service counterassault team assigned to the White House, Shurer was the only medic on an April 6, 2008, mission of Operational Detachment Alpha 3336, which was assigned to capture or kill members of the Hezb-e-Islami group, known as HIG. Almost immediately after being dropped off, they came under attack and there were casualties, which he treated as he moved up the mountain to where the rest of the American fighters were pinned down.

“Some were critically injured. There was blood all over the place. It was a tough, tough situation to be in,” President Donald Trump said before an audience at the White House that included other survivors of the mission, including two Afghan translators.

Injured himself, Shurer continued to treat others and then directed their evacuation down a steep cliff, Trump said. “Ron raced to each patient, giving them lifesaving care,” Trump said, noting he did not stop there. “He charged back to the mountain, going all the way up, and then rejoined the fight much more than six hours,” Trump said.

“We stand in awe of your father’s courage,” Trump said, addressing Shurer’s sons Cameron and Tyler. “Ron bravely faced down the enemy. Not a single America died in that brutal battle, thanks in great measure to Ron’s heroic actions.”

Shurer is facing a new battle, Trump said. He was diagnosed last year with Stage 4 lung cancer. “He’s been fighting it every single day with courage and with strength, just like he faced every single battle in his life.”