McQuistion To Be New VP for AUSA

McQuistion To Be New VP for AUSA 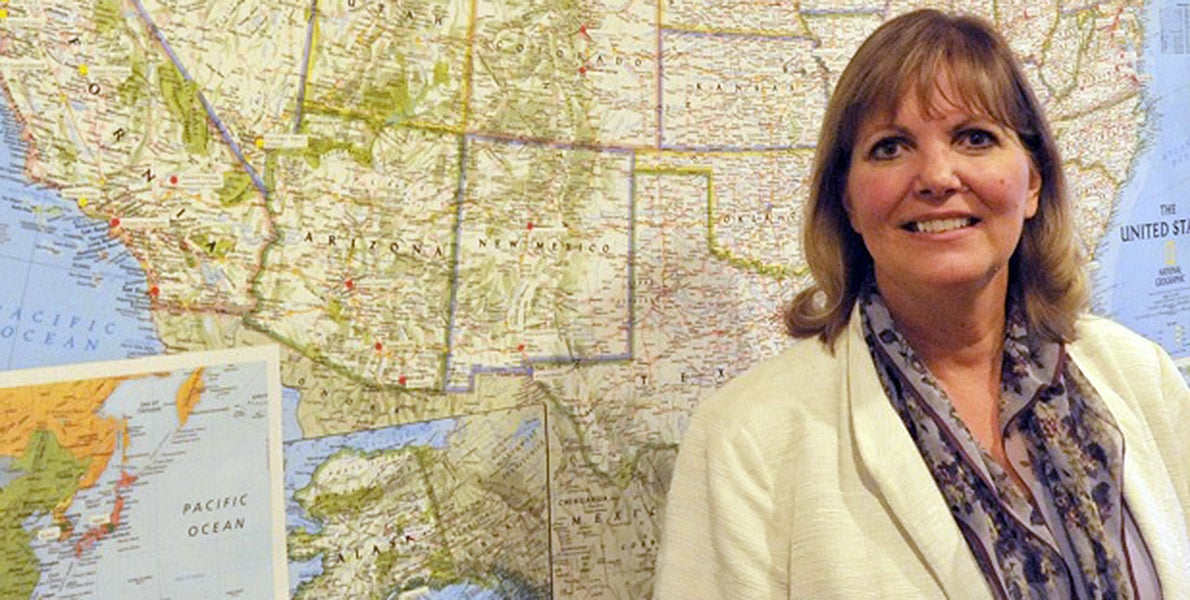 Thompson, who joined the nonprofit educational group in 2000, and McQuistion, who joined AUSA in November 2015, are both former Army logisticians. Thompson retired from the Army in 1999 after 34 years of service. McQuistion, inducted in May into the Army Ordnance Hall of Fame, joined the AUSA staff in November 2015 after retiring from the Army in April with 35 years of service.

In her last Army post, McQuistion was deputy commanding general for the Army Materiel Command and senior commander of Redstone Arsenal, Alabama.  She previously commanded the U.S. Army Sustainment Command at Rock Island, Illinois, and the 21st Theater Sustainment Command for U.S. Army Europe and Seventh Army in Kaiserslautern, Germany.

She holds a Bachelor of Science degree in Biology from the University of Akron, where she was commissioned in the U.S. Army through the ROTC program.  She also has a Master’s Degree in Business Administration (Acquisition Management) from Babson College, and a Master’s of National Resource Strategy from the National Defense University.

Since shortly after her retirement from the Army, McQuistion has served as AUSA’s senior director of membership, where she has developed and implemented strategies to increase the association’s membership and provide better value to those who join.

AUSA’s vice president for membership and meetings has wide responsibilities, including supporting the association’s 120 worldwide chapters and overseeing events such as AUSA’s Annual Meeting and Exposition in Washington, D.C., other domestic professional forums and AUSA participation in international military expositions.